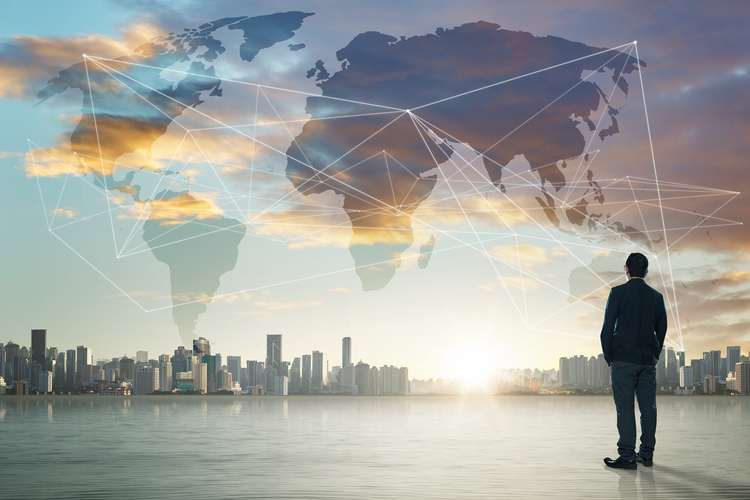 A new financial agreement, signed today between the International Fund for Agricultural Development (IFAD) and Madagascar, will sustainably improve incomes and food and nutrition security for 320,000 Malagasy rural households in eight regions located in the southern part of the country.

The agreement for the Inclusive Agricultural Value Chains Development Programme (DEFIS) was signed in Rome by Gilbert F. Houngbo, President of IFAD, and Harison Edmond Randriarimanana, Minister for Agriculture and Livestock of Madagascar.

The total cost of the programme is US$250 million, including a $26.5 million loan and $26.5 million grant from IFAD. The programme will be cofinanced by the Government of Madagascar ($33.7 million), the African Development Bank ($50 million), the OPEC Fund for International Development ($20 million), the Green Climate Fund ($15 million) and by the beneficiaries themselves ($14.3 million). A financing gap of $64 million could be covered by subsequent IFAD resource allocation processes or by other financial partners to be determined during the implementation of DEFIS. The programme will be implemented over a period of 10 years in order to provide stable and predictable financing to producers.

In Madagascar, despite rich biodiversity and diverse agricultural products, 76 per cent of the population fall below the minimum dietary energy requirements of 2,133 kcals per day. The prevalence of chronic malnutrition among children under five years of age is among the highest in the world while the prevalence of poverty in rural areas is above 80 per cent. Limited investment in agriculture and in rural areas are among the chief causes of poverty and food and nutrition insecurity in Madagascar.

By supporting the national systems for agricultural development (Fonds de développementagricole, Chambred’agriculture, Centre de services agricoles, etc.), DEFIS will contribute toward achieving the Sustainable Development Goals (SDGs) by scaling up successful country programmes which have been financed by IFAD and its development partners in Madagascar.  This includes results obtained by concentrating investments in selected production hubs to facilitate agricultural services provision, products aggregation and access to market; strengthening and supporting farmers’ national institutions in charge of agricultural services provision; and promoting the establishment of partnerships and contractual arrangements between farmers and private sector firms.

To improve the productivity of smallholder family farms and better link them to markets, the new programme will concentrate its investments in eight priority value chains: rice, maize, cassava, groundnut, coffee, onion, small ruminants and honey, with three priority crops selected in each region. In addition, DEFIS will invest in the promotion of sorghum in order to build the resilience of production systems for family farms in semi-arid zones in the extreme southern regions, which are highly vulnerable to the adverse effects of climate change.  DEFIS is expected, among other things, to rehabilitate 20,000 hectares of existing irrigation develop 8,000 hectares of new irrigated schemes and install micro-improvements on 7,000 hectares. In addition, it will support the construction of 300 water points, 50 underground water catchment reservoirs for small ruminants.

Furthermore, DEFIS will build the capacity of financial service providers operating in the programme area to develop and scale-up financial products and services which are adapted to the needs of small-scale family farms. It will also develop post-harvest and market-access infrastructure. This will include 490 storage warehouses, 45 collection centres, 50 local markets, as well as 800 km of rehabilitated rural roads. The programme will also contribute to the mitigation of climate and environmental risks by ensuring that investments and new infrastructure comply with environmental standards.

Since 1979, IFAD has financed 16 rural development programmes and projects in Madagascar representing an IFAD investment of $329.5 million or $885.4 million when co-financing is included. These projects and programmes have directly benefited more than 1 million rural households.