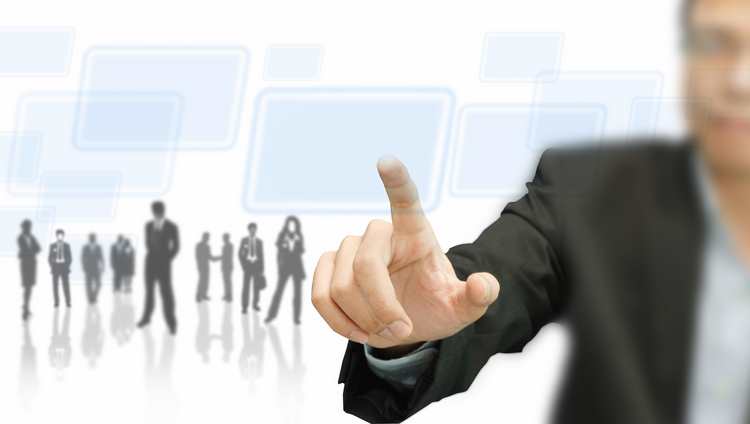 VIMANA Global, the Blockchain Airspace category creator, and Urban Air Mobility’s rising star, has announced that it has closed its multi-million angel round, and kicks off its Token Generation Event (TGE) by opening its whitelist to qualified entities.

A dominant player in the US$1 trillion Blockchain Airspace market, VIMANA has designed a breakthrough, patent-pending, technology that allows the company to combine capabilities of an airplane, helicopter and Unmanned Aerial Vehicle (UAV) on a single platform, and use blockchain technology to operate its aircraft and enable blockchain applications in the air at the same time. VIMANA’s fleet of Vertical Take Off and Landing Autonomous Aerial Vehicles (VTOL AAVs) are a marvel of aerospace engineering, designed to be localized by Smart Cities, like Dubai, via licensing deals, to enable local mass production. VIMANA is one of only a handful of aerospace companies in the world that have a flying VTOL AAV prototype that was purpose-built for urban use or use as an air taxi, air limo or as a dual-purpose passenger and cargo air vehicle.

“Following the success of our angel round, we are excited to formally welcome whitelist token buyers to VIMANA,” said Evgeni Borisov, VIMANA CEO, and co-founder. “VIMANA is uniquely positioned to make a major Urban Air Mobility impact and solving the looming traffic congestion infrastructure crisis, by putting smart cities into the driver’s seat with VIMANA’s blockchain-based air traffic control network. The network can be used with third-party AAVs and UAVs, and by making Smart Cities a part of the Blockchain Airspace economy.”

VIMANA’s heavily anticipated TGE seeks to attract US$35 million via the VAIR token sale. Funded by serial angel investors from aerospace and blockchain industries, VIMANA is currently working on prototype 2.0 (four-seater model) and is destined to become the backbone of the first Smart City Blockchain Airspace network. VIMANA Global currently has five Smart City strategic agreements executed and is expected to announce its first Smart City pick in 2018.

“While VIMANA’s story will start with one Smart City deployment, over the next few years, we plan to scale the VIMANA Network, production of VIMANA AAVs and consequently Blockchain Airspace to over 100 smart cities around the world, linking their airspace via our VAIR-token enabled Blockchain Airspace,” concluded Borisov.

BUILDING A STRONG PROPERTY MARKET IN 2018