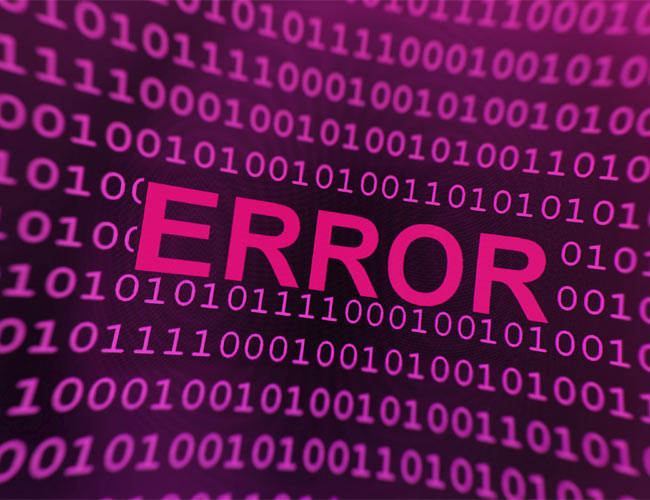 If there is a hint of a silver lining to the events in recent weeks – from Libor to money laundering to systems failures – it has been that a fundamental problem has been laid bare and has captured the attention of the wider public.

These three issues may seem to be unrelated at first glance. The first an abuse of the system by an errant few, the second a deficiency in oversight from one of the world’s biggest (and most disparate) banks, and thirdly a systems failure causing almost unprecedented disruption to the provision of basic banking services. Yet when you bury down into the practices, mechanisms and structures that underpin the way that banks operate, these issues are all related. As indeed are many of the other deficiencies in the financial system such as limited access to affordable finance for SMEs and, critically, the inability of the banks and the regulators to limit the worst effects of the financial crisis.

This infrastructure is currently not fit for purpose to facilitate the stable, responsible and efficient operation of a modern financial system. It does not allow banks to have a complete view of the extent of their operations and exposures and if the banks themselves are not able to build this holistic view, it is impossible for the regulatory authorities to do so and even less likely that they will be able to perform their new role of identifying and mitigating threats to stability before they occur. As such, it threatens the effectiveness of the wider response to the financial crisis.

By the same token it is also this poor infrastructure which is responsible for banks being unable to deliver the level of customer service that is expected of them and more meaningfully contribute to the UK economy. Banks do not ‘know their customers’ sufficiently to make affordable finance available to smaller businesses (a key catalyst for economic growth), reduce the incidence of mis-selling and bring demand-led products to market. We have also seen the disruption that systems-failure within recent banks has caused for millions of customers and the wider economy. It is under investment in this infrastructure over the years that has contributed to ever more complex systems within individual banks that are unsuitable for the provision of ‘always on’ banking services and will pose greater risk of failure with every update that is ‘bolted-on’. Whether past and future systems failures are caused by human or technological error, the escalating complexity of these systems poses an ever increasing risk to financial stability.

So what’s the solution? Intellect believes a leading role must be taken by the new regulatory authorities and through a mandate for banks to meet specific standards for their infrastructure. These standards should stem from an evaluation from the Financial Policy Committee of what capabilities it will require in the future in order to identify and mitigate risks – before they occur. These requirements can then be reverse engineered and can inform the infrastructure standards that all financial institutions should be obliged to achieve. It is, in effect, about ensuring that the regulatory authorities have the right tools to perform their duties. If this happens, the spin off benefits will be that banks know their own operations and therefore their customers, better.

This is, however, a suggested approach – there may well be other ways to address this fundamental issue. No one party will be able to drive a system that is ‘fit for purpose’ on its own. The technology industry would be naive to think that it could solve this problem unilaterally, and the same goes for banks, regulators and other stakeholders. What is important is that dialogue must now begin on this issue across all these groups.

Against the backdrop of a perennial ‘mexican stand-off’ between the banks and the regulators, Intellect’s paper ‘Biting the Bullet’, which sets out the case for infrastructure renewal, is in effect a ‘third way’. It is a stimulus for all stakeholders to look at the foundations the system is built upon and re-evaluate how it can become more stable; support economic growth; and benefit both customers and the banks themselves.

Technology underpins every function within a bank, its application is both crucial to the financial system’s evolution and one of the main obstacles blocking it. To not consider the operational realities that have silently amplified so many of the systems’ frailties, will merely render the ongoing reforms ineffective and be self-defeating to the wider objectives of the regulators.

‘Infrastructure renewal’ will almost certainly meet with opposition from some quarters because it implies sizeable change, something that is both costly and disruptive to the industry. But that does not mean it does not need to change – ‘too hard’ is not a valid excuse. Since the paper’s publication I have seen numerous comments about the commercial incentives for the technology industry in these proposals. Yes, if banks renewed this infrastructure the technology industry would benefit, but then so would everybody else, including the banks. The fact is that if the status quo remains the technology industry will continue to benefit, by providing the banks with the products and services that hold their patchwork of existing systems together – but customers, financial stability, economic growth and the banks themselves will continue to be the losers.

This paper is a statement of the ‘art of the possible’. It is intended to be a catalyst for a greater degree of regulatory co-operation between all elements of the financial system – both public and private, traditional and disruptive – that can bring specific expertise to the table and which will collectively facilitate its evolution. This change may not resemble the vision that was initially set out, but if it addresses the fundamental deficiencies that the crisis and latterly events in recent weeks have exposed, this can only be positive.

Download ‘Biting the Bullet – the unavoidable task of fixing the foundations of the financial system. The case for infrastructure renewal’

Paper Receipts Bound for the Bin