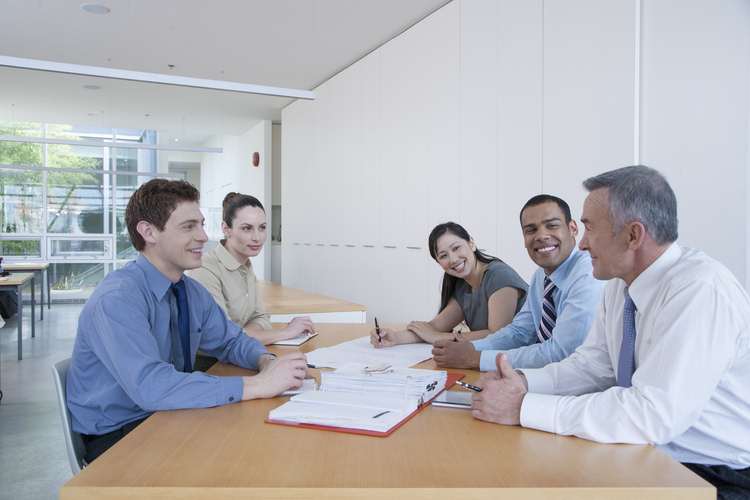 Lauren Wachtler has tried more than 50 cases to verdict and is consistently cited by her peers as being one of the leading attorneys in New York. She has litigated in both New York State and Federal Courts on behalf of clients in a wide range of industries, including fashion, retailing, design, manufacturing and construction, on matters involving commercial disputes and business torts as well as insurance and employment-related issues.

She has also dedicated a significant portion of her volunteer time to women’s professional and charitable causes. She is a member of the Women’s Leadership Board of the Harvard Kennedy School, the Council for the Sackler Center for Feminist Art of the Brooklyn Museum, and is the lawyer for Same Sky, a trade initiative which empowers HIV-positive women who survived the Rwandan genocide. She is also on the Board of RiverSpring Health in Riverdale where she founded a program to bring therapy dogs to the elderly and where she also volunteers every weekend.

Ms. Wachtler was one of the founders of a Women’s Initiative for the 3,000-member Commercial and Federal Litigation Section of the New York State Bar, along with six other former female Chairs of that Section. She, with the six former Section Chairs, recently co-authored the report “If Not Now When: Achieving Equality for Women Attorneys in the Courtroom and in ADR” which is the first report of its kind devoted to promoting women attorneys in their firms and in the courtroom.

“Lauren is a fearless and zealous advocate for her clients in and out of the courtroom,” said Mr. Elliott, co-chair of Phillips Nizer’s litigation department.

The firm’s managing partner, Marc Landis, added, “Lauren is a widely respected leader throughout the legal profession, especially as an advocate for bringing women attorneys and younger attorneys to the forefront of advocacy. We are looking forward to her continuing this work at Phillips Nizer.

Mr. Landis noted that he also expects Ms. Wachtler to take an active role in serving clients in the firm’s key practice areas where Ms. Wachtler has deep experience, such as fashion.  In that area she has assisted clients in the fashion and jewelry industry, and helped host programs at Fashion Institute of Technology and Parsons School of Design for fashion entrepreneurs, and  partnered with several professional development groups who serve the fashion industry. She is also a member of the City Bar’s Fashion Law Committee.

Ms. Wachtler joins a litigation practice that has recently been adding other prominent trial attorneys, including Jeffrey Q. Smith, a noted litigator for financial services firms. The firm will move later in the winter to new office space at 485 Lexington Avenue.

Lauren Wachtler is the daughter of Sol Wachtler, who was Chief Judge of the New York Court of Appeals from 1985 to 1992.

Ms. Wachtler holds a J.D. from St. John’s University School of Law and a B.A. from Mount Holyoke College.