It’s time to end the exclusivity power in remittances 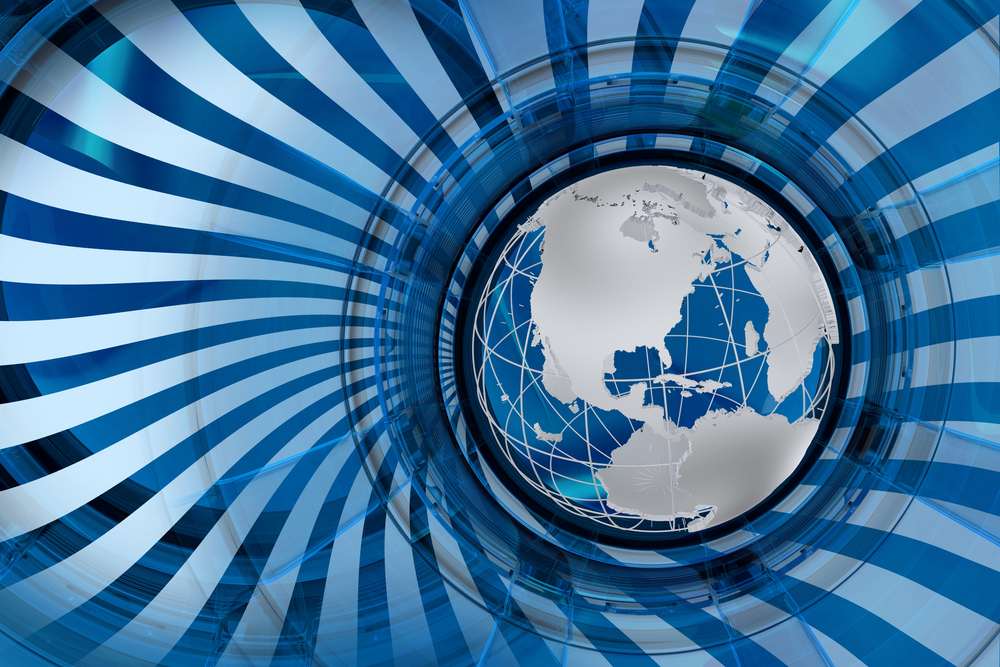 As we approach International Day of Family remittances, it’s important to recognise the impact that remittances have on millions across the globe. Yet, with many countries still embedded in exclusivity deals, allowing a few big players to dictate prices, the day should also be a timely reminder that the industry and governments must do more to protect families across the world.

Last year the global remittance market was valued at $613 billion, the first increase in the last two years. And whilst this highlights that the market is big business, it’s importance should not be valued in the monetary terms alone, but in what it is used for.

Designed as a quick and easy way for people to send money to those that need it, remittances are used by everyone from business travellers and students, to those in developing countries that need them just to put food on the table and pay for the roof above their heads. In fact, whilst many nations benefit from the economic boost that remittances bring, developing counties make up two-thirds of the global remittance.

Despite this, research has suggested the countries are losing out on billions with the Overseas Development Institute revealing Africa could be $1.8 billion light to excessive charges. To put it into context, that could give 21 million people safe water or put four million kids into school.

The intent is there 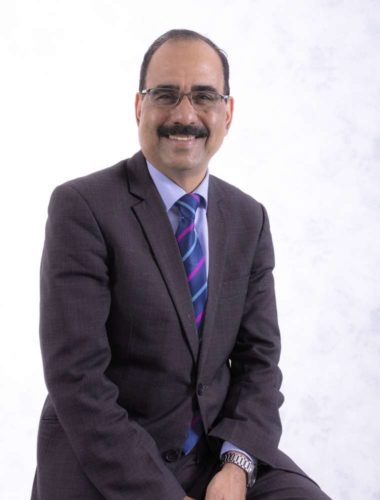 The key to a thriving remittance market is reducing the cost of sending them, because with anything, if the cost is low, something is more likely to be used. That said, the current global average for sending remittances is around 7.13%, which might not seem too bad, but it differs wildly depending on which country you are in or reaching out to. For example, South Africa sits at nearly 18%, more than twice the global average – a figure that isn’t sustainable for the people reliant on these funds in that country.

The G8 leaders were clearly not happy with the costs and launched an initiative to try and reduce fees from 10%  in the year 2009 to 5%in five years. But nearly 10 years on, the “5×5” objective created by the leaders of the UK, US, Canada, Japan, Italy, France and Germany still hasn’t met its target.

While this is still an ongoing project, for some a target of 5% is not good enough.In fact, the UN has pressed ahead with aims tocut fees to 3% by 2030, with India, the world’s largest receiver of remittances, joining the call and encouraging the G20 to jump on board in 2015.

Where efforts have failed in the past is that they were simply not strong enough. The issue of exclusivity deals needs to be tackled head on with the industry, governments and regulators coming together to abolish them. This is not an impossible task either and countries like Russia, India, Pakistan and Oman are all leading the way in successfully putting an end to exclusivity deals with remittance providers. Since Russia has banned these deals, the country has seen remittances inflows rise from $1.1 billion in 2003 to a predicted $8 billion in 2017, an increase of 627%, according to data from the World Bank.

Once remittance monopolies in countries that currently have them become a thing of the past, we’ll see new providers entering that country, creating competition that will help to naturally bring down remittance costs. The purpose of remittances is to help people when they are in need, so while every company wants to do well, they should also think about how best to pool their resources for the benefit of their customers. The ultimate benefit of seeing a reduction in costs though, is migrants will use these services on a more regular basis, in turn boosting the value of the market.

Remittances are lifeline to millions around the world, not just in developing countries but globally, and while the future looks bright, it could be so much more if we were able to rid it of the thing that is holding it back – namely exclusivity.

Digital Disruption Is The New Face Of Banking