Digital Disruption Is The New Face Of Banking

Want to create a startup? Join another first

Nestle nudges 2022 sales outlook higher again
Our website publishes news, press releases, opinion and advertorials on various financial organizations, products and services which are commissioned from various Companies, Organizations, PR agencies, Bloggers etc. These commissioned articles are commercial in nature. This is not to be considered as financial advice and should be considered only for information purposes. It does not reflect the views or opinion of our website and is not to be considered an endorsement or a recommendation. We cannot guarantee the accuracy or applicability of any information provided with respect to your individual or personal circumstances. Please seek Professional advice from a qualified professional before making any financial decisions. We link to various third-party websites, affiliate sales networks, and to our advertising partners websites. When you view or click on certain links available on our articles, our partners may compensate us for displaying the content to you or make a purchase or fill a form. This will not incur any additional charges to you. To make things simpler for you to identity or distinguish advertised or sponsored articles or links, you may consider all articles or links hosted on our site as a commercial article placement. We will not be responsible for any loss you may suffer as a result of any omission or inaccuracy on the website. 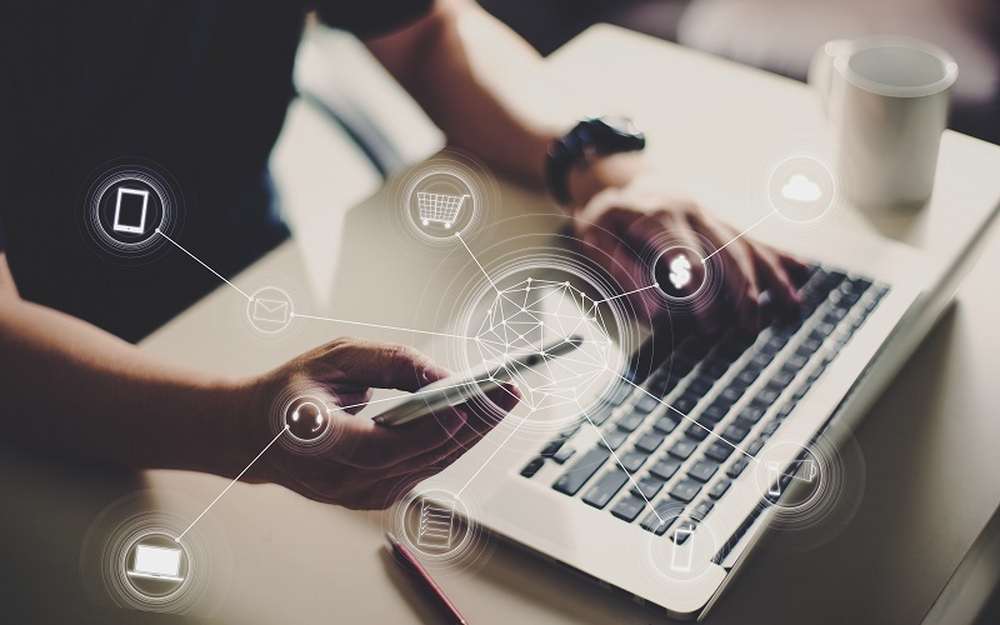 Change is the only constant

The writing is on the wall for the retail banking sector. And it reads: Adapt or die! After digital disruption has brought land­mark changes to industries such as retail (courtesy of Ama­zon), travel (Expedia), transportation (Uber) and hospitality (Airbnb), the time-honoured institution of banks is next in line to feel the heat. And the temperature is rising.

According to a recent McKinsey and Compa­ny study, the banking segment is currently experiencing an un­precedented paradigm shift – posing an urgent need to get with the (digital) programme. “Banks have three to five years at most to become digitally profi­cient. If they fail to take action, they risk ente­ring a spiral of decline similar to laggards in other industries,” the McKinsey report concludes.

It’s safe to say that banks have seen their fair share of “laggards in other industries”; yesterday’s “too big to fail” companies that proved too slow to respond to change and have gone the way of extinction. And banks, out of all service providers, are well aware of the financial implications of being a laggard in the face of digital disruption. As the McKinsey report suggests, “digital laggards could see up to 35 percent of net profit eroded” over the next five years.

Meanwhile, there’s plenty of incentive for staying ahead of the curve, because McKinsey sees “winners” of digital disruption in the banking industry “realise a profit upside of 40 percent.” Contributing to this stunning number, a 10% profit increase is expected to come from new digital banking products, and the capacity for “using data to cross-sell” to increasingly demanding bank customers. 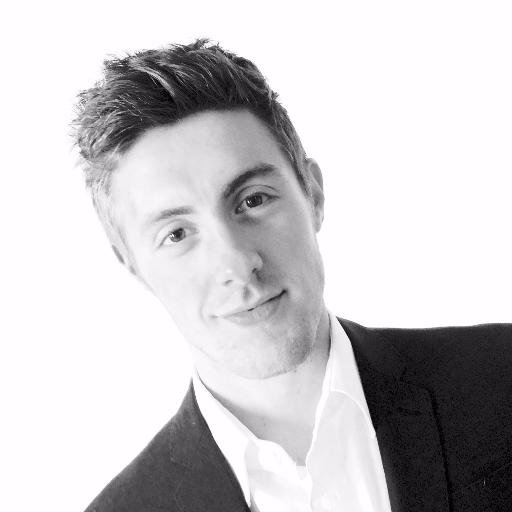 The changing demands of today’s bank customers are adding fuel to the flames. Over the past three years, the number of people going into bank branches to do their banking has fallen by 30% in the UK according to a British Bankers’ Association (BBA) report.

Fortunately, these banking transactions aren’t disappearing – but going digital. And that’s good news, as banks can provide 24/7 service through their online presence, while building long-term relationships and harvesting data for profitable analytics and decision making.

Accordingly, the playing field is changing rapidly. Today, only about 10% of retail-banking revenue is considered “digitally disrupted,” meaning revenue captured via online or mobile channels. But by the end of 2018, disrupted revenue is forecast to be around 50% or more for banks in many major markets, including the UK, Scandinavia, and Western Europe, according to the McKinsey and Company study.

Revenue streams and financial transactions are increasingly moving to digital channels. This pushes traditional banks into the same arena as Web-native disrupters such as crowd-funding platforms (Kickstarter), digital payment systems (PayPal), and peer-to-peer credit lending (LendingClub). Not to forget alternative peer-to-peer currencies such as Bitcoin.

Armed with detailed customer intelligence, banks are already finding successful strategies by being more than just a bank for customers (particularly millennials), a lifelong partner who sees them as individuals, not just num­bers. Using customer data as the fuel for a more personalised service offering, leading banks are seeing major success with the following trending strategies:

Banks are adapting their data capture and user interface design to learn more about their customers – and roll out individualised customer journeys with full visibility of every step of the journey. This also builds trust: According to a NewsCred study, 66% of Millennial customers would trust a bank more that offers helpful, useful content.

Personalised service offerings based on data

Understanding customers through data also allows banks to pepper personalised websites with interesting, relevant content. This is highly appreciated by young customers: According to NewsCred’s study, “The Trust Transaction,” 59% of 18 to 24-year-old customers would spend more time on their bank’s website if it provided interesting articles.

Engagement via apps and social media

A mobile-optimised website is the minimum for young customers, a mobile app is even better. Over 56% of 18 to 24-year-old customers in the NewsCred study liked to engage with their bank via apps, 50% via text message. In addition to this 25% of this age group engaged with their banks on Facebook, while 37% would share interesting articles from their bank on social media, nearly double the survey’s average response.

For young customers, relationships with banks go beyond financial services and hard numbers. The 18 to 24-year old respondents in the NewsCred study were 13% more interested in “non-finance-related content from their such as travel, careers, music and technology. Case in point is banking powerhouse ING, which has previously used this powerful lifestyle connection to win over young customers at summer music festivals.

The banking and financial services industries have traditionally been digital laggards, partly as a result of the highly regulated industry in which they operate and partly because senior decision makers have been slow to recognise the potential ROI. We are now entering a critical new phase in which intelligent machines are enabling – indeed, compelling – banks to fundamentally see and do everything differently. With the growing threat of FinTech firms increasingly gaining traction with consumers due to the accessibility, flexibility and availability of the financial products which they provide, banks now have a significant incentive to accelerate the move into the digital age.

It’s time to end the exclusivity power in remittances