Is Brexit Causing MiFID II to Fail in Delivering on its Promises? 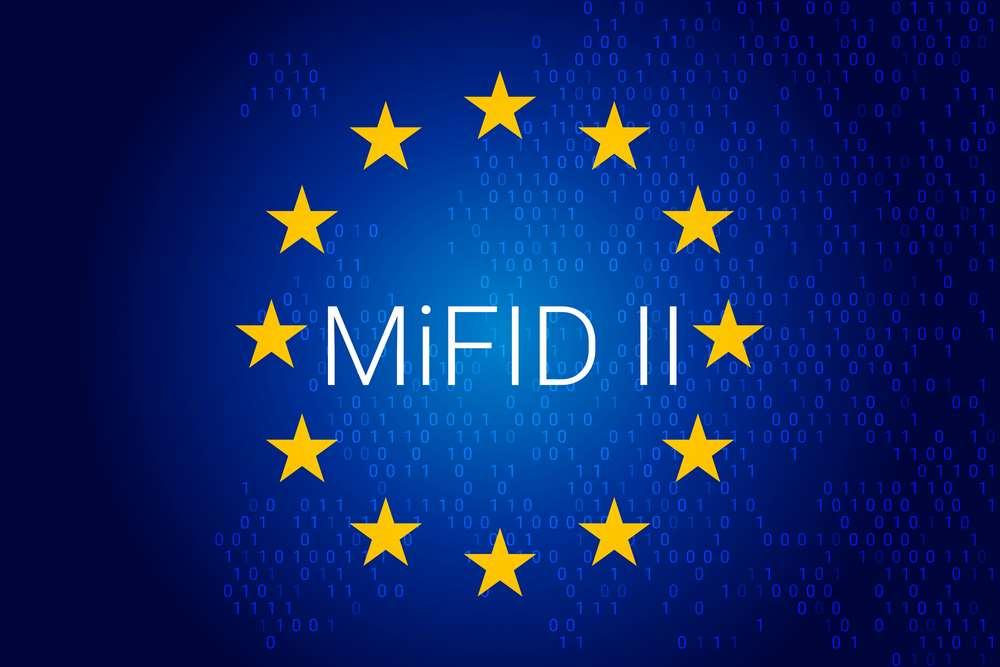 As MiFID II continues through its second year, some policy experts are already questioning whether it really has provided the post-2008 financial reforms that the EU desperately needed, or whether it has become simply another set of empty standards which have failed to live up to their promise. 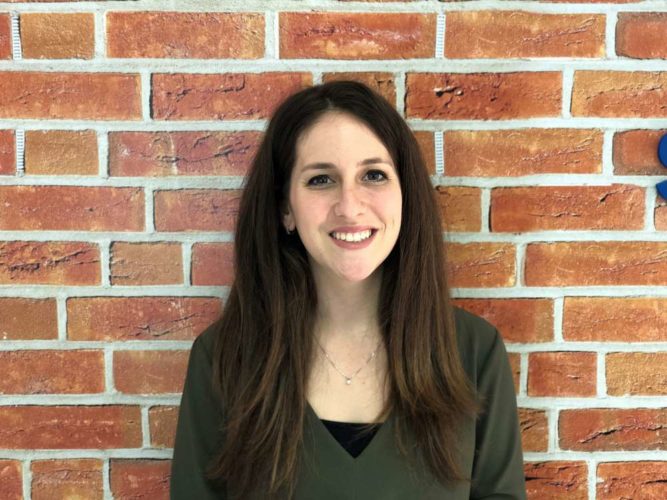 The European Union’s ‘Markets in Financial Instruments Directive II’ (more commonly known as MiFID II) was designed as a major improvement to the integrity of financial markets within Europe. The rules demand greater scrutiny of potential conflicts of interest and require extensive reporting of transaction-related data, which has ensured many financial institutions have frantically had to adapt to be fully compliant.

The directive was passed by European financial regulators chiefly to protect consumers. The policymakers were concerned that highly sophisticated financial firms could exploit consumers through their lack of knowledge/education on certain financial transactions and instruments.

The 2008 financial crisis highlighted these potential issues and the regulatory agencies acted quickly to tackle and mitigate any market manipulation, fraud and any other inappropriate or dishonest activities that consumer ignorance of the financial services market could enable.

The drafting of MiFID II was a key part of this response, however the lack of enforcement action since the legislation went live raises serious questions as to whether the regulations protect consumers in the ways that were envisaged.

Since MiFID II’s launch on 3rd January 2018, there have been noticeably few enforcement proceedings against financial firms that have broken the rules. Whilst the regulators have been open about their intentions of giving financial firms breathing space to meet compliance requirements (and to fully adhere to the monitoring and oversight stipulations), the lack of actual enforcement activity has been very surprising indeed.

Whilst watchdog organisations have reported dozens of alleged MiFID II breaches to the FCA, the agency has pursued relatively few of them. Some commentators believe that the FCA has failed in its duty to follow the spirit of the directive and punish noncompliance. An apparent laissez-faire attitude to enforcing the recording and monitoring requirements entrenched in MiFID II has led many experts to wonder whether this could be the beginning of the end of the legislation itself.

Only the FCA policymakers themselves know the true reasons behind this apparent sluggishness in enforcing MiFID II compliance. However, whatever the reasons, the broad lack of enforcement suggests to many that the regulations are struggling to deliver the robust reforms that were so badly needed following the 2008 financial crisis.

Worryingly, it is possible that MiFID II has morphed from a well-planned and intentioned market reform into yet another toothless regulation. However, there is another element that could well be playing an important role in all this – Brexit. With all the upheaval, it is of course also entirely possible that the regulators have deliberately kept their focus on consumer protection and are waiting for the most appropriate opportunity to make their move.

Whilst London has been the central financial hub for Western Europe for the last 10 years, Brexit means its future as Europe’s financial marketplace is uncertain. With negotiations continuing, Europe’s political leaders are looking for a suitable way in which the EU and the UK could interact through the London-based markets moving forward. However, if a suitable result isn’t found, the EU may be forced to revise its regulatory approach completely.

When the MiFID II financial regulations were developed the assumption was that they would cater for a wider consumer financial market than what will remain when the UK departs the EU. Depending upon the outcome of ongoing Brexit negotiations, this rule may prove unworkable for the new situation in mainland Europe.

With this in mind, it is highly possible that the FCA may be limiting the enforcement of MiFID II out of concern over causing unnecessary financial market upheaval during an already uncertain political and economic time in Europe as a whole.

Certainly, if you look at the facts the European authorities are already actively pursuing a number of actions and investigations to enforce requirements imposed by MiFID II. By February this year the FCA was investigating 48 investment firms for violating key cost disclosure requirements (up from the 34 investigations that were ongoing in October 2018).

It’s also fair to say that even the FCA is not particularly pleased with the current levels of MiFID II compliance. The more important question is what exactly can be done to improve this state of affairs?

The elephant in the room

Brexit really is the ‘elephant in the room’ when it comes to the question of enforcing MiFID II. Until the negotiations are finalised and the future relationship between the UK and EU is certain, there is no way of knowing how financial markets will be regulated across Europe.

Unfortunately, this means hundreds of thousands of people in the UK’s regulated financial services industry, and hundreds of millions of European financial consumers affected by current regulations,will be left completely in the dark in the meantime.

With few signs that the uncertainty surrounding Brexit will disappear in the short-term, there will continue to be a large degree of inaction on all sides. The regulators and financial firms are both holding their cards close to their chests, although it’s safe to say a resolution will be found eventually.

When the resolution is found however, any financial firms that are unprepared to enable their compliance quickly will be left bearing the greatest burden in the shape of hefty fines. In times of political uncertainty, the ability to adapt quickly is invaluable for any regulated organisation.

Like all regulations, compliance to MiFID II will undoubtedly herald winners and losers. Even from this point it is obvious that the certain losers in the future of European financial regulation will be those firms that are unwilling or unable to adapt to policy changes when they arrive.

This holiday, stay your way – select the perfect accommodations

Spotting Staff Burnout & how to tackle it