Global LNG markets brace for unknowns ahead of winter 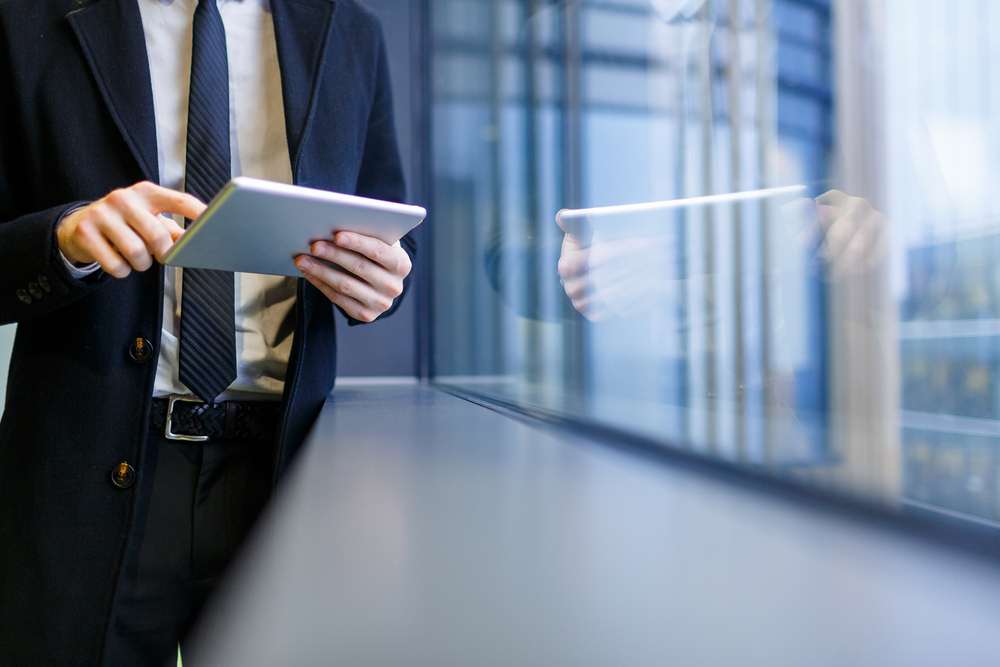 Metabase, which is a high performance blockchain and smart opcodes platform for building next-generation businesses, is the first in-house development for Intrepid ventures, a company that has built blockchain applications for companies like the AIA Insurance group.

The company has overcome the technical, design, and usability barriers that stand in the way of blockchain adoption, by creating a new high performance blockchain that combines industry leading transaction through-put, a real world inspired monetary policy that features a dual currency model, and a hybrid consensus mechanism that incorporates the best of Proof of work and Delegated Proof of stake.

Metabase will launch through an Initial Coin Offering (ICO) and the Pre-Sale for the native token META starts on June 5th, 2018 and ends on June 22nd, 2018.

“We’re developing Metabase so that entrepreneurs and enterprise can solve some of the world’s biggest challenges by cultivating the untapped ingenuity of blockchain technology developers and innovators from around the world by providing them with a high performance blockchain platform designed for rapid innovation.”

“From the beginning, our team understood that first generation blockchains have several limitations that prevent their widespread use and adoption. Instead of only focusing on scalability, like most other projects, Metabase takes a multidimensional approach, focused on high performance: “scalability + real-world inspired monetary policy + smart OpCodes” combined with a tool set that makes it easy for developers of average skill to create a wide variety of decentralized applications is what will make Metabase the best foundation for developers of any skill to create next-generation businesses.”