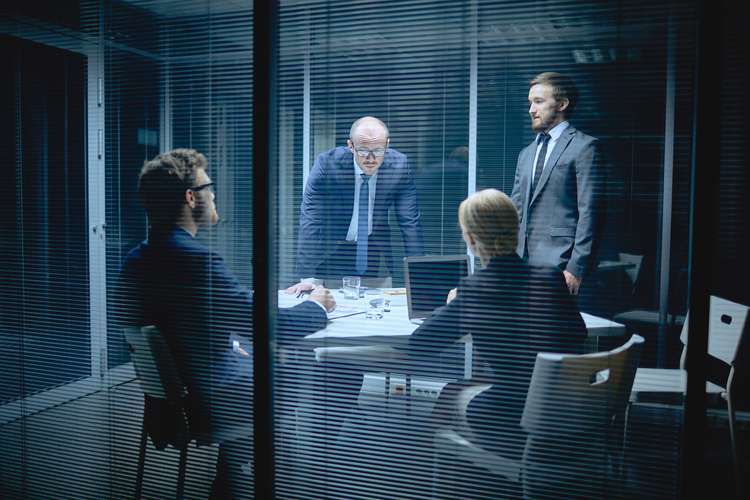 For the fourth month in a row, overall construction new orders increased in value reaching £7.4 billion in November, the highest figure for two years. This was underpinned by the commissioning of the major £2.25 billion TransPennine Upgrade from Stalybridge to Leeds project.

The latest edition of the Economic & Construction Market Review from industry analysts Barbour ABI, highlights the levels of construction contract values awarded in November across Great Britain. Infrastructure was the dominant sector of the month, totalling £3.7 billion based on a three month average and is the highest post-recession figure, majorly influenced by the aforementioned TransPennine upgrade, which is more than seven times the value of the next largest infrastructure contract on the month (see figure 1.1). Across the industry, project numbers were up in November by 8.3% per cent when compared to the previous month, continuing the recent trend. Outside of infrastructure, only medical & health construction saw an increase in contract value on the month – albeit a small growth of 1.4 per cent. The remaining sectors struggled in November, with commercial construction producing its lowest figures for almost five years and residential building decreasing for the third month in a row, posting its lowest value total so far for 2017. The remaining sectors of industrial, education and hotel, leisure and sport construction all saw small declines in November.

Regionally, it was Yorkshire & Humber that took the top spot away from London with 38% of the total value of construction contracts in November. In second place was the North West, thanks largely to two large infrastructure projects, the Lostock Energy from Waste facility and InceResource Recovery Park waste facility, with a value of £300 & £130 million respectively.

Commenting on the figures, Michael Dall, Lead Economist at Barbour ABI, said: “November witnessed an increase in infrastructure figures of 177% compared to last year, providing the industry with a much needed boost for the third month in a row after a previously quiet 2017. With the residential sector continuing to decline and other sectors in an ongoing struggle, the commissioning of these large infrastructure projects have come at the right time.As the Brexit uncertainty continues to loom over construction, investors and industry figures can feel assured knowing that ‘mega projects’and large value developments are still being commissioned.”