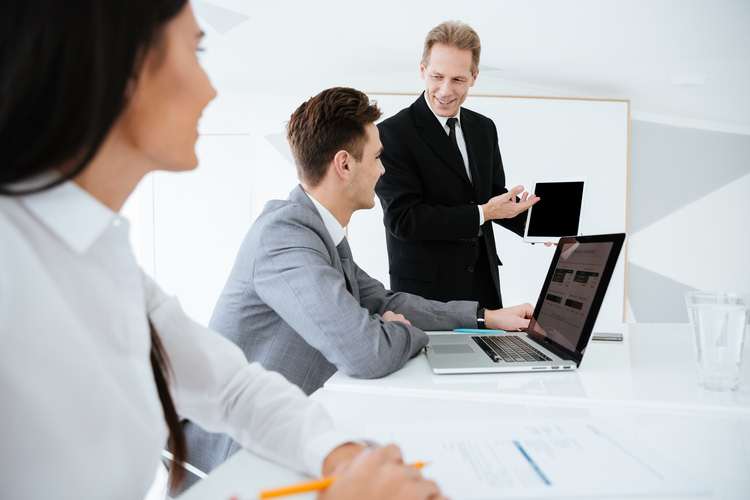 100 days on from Hurricane Irma, the record category 5 hurricane, the BVI financial services sector is “back in business” according to BVI Finance.

Just over three months ago the BVI was battered by hurricanes Irma and Maria, with both causing significant damage to key infrastructure, including power, water, housing and roads.

However, due to the immediate activation of comprehensive business continuity plans, core services and operations in the financial services sector continued either on island or via international networks. This meant there was minimal disruption caused to the clients of the financial and professional services firms based in the BVI.

Over the last 100 days, there have been a number of key developments and initiatives that have contributed to the BVI’s continued success as a centre for enabling international trade and investment. These include:

“100 days on from Hurricane Irma and the BVI’s international business and finance centre continues to thrive. Undoubtedly challenges persist, but I have been delighted at the resilience and speed at which firms have adapted and continued to provide world-class advice and services to clients around the world.

“I would like to extend my immense gratitude and thanks to the private sector firms who have stood shoulder to shoulder with the BVI throughout the last three months. The support and commitments from across the industry has been tremendous and hugely influential in securing the future of the BVI’s business and finance centre.

“Fundamentally, whilst the hurricanes wrought significant damage and disruption, I am pleased to say that the BVI is back in business.”

A recent report by Capital Economics, the independent economics consultancy, found that the BVI facilitates global trade and investment to the tune of US$1.5 trillion. The report, Creating Value: The BVI’s Global Contribution, also revealed that BVI mediated investments contribute over US$15 billion in tax annually to governments around the world whilst also supporting two million jobs globally.

ASSYSTEM TECHNOLOGIES MAKES A MAJOR STRATEGIC MOVE BY ANNOUNCING A TAKEOVER OFFER FOR THE SQS GROUP, A BENCHMARK PLAYER IN DIGITAL TRANSFORMATION