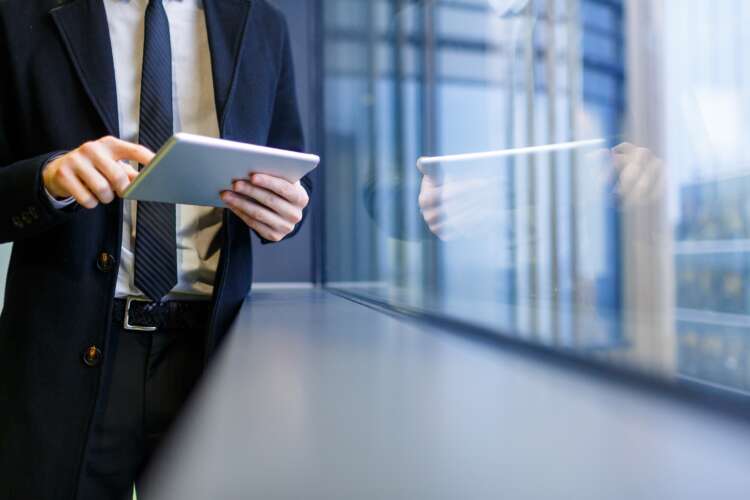 By Laurent Descout, co-founder and CEO of NEO

Since Brexit, UK businesses and their EU clients have been hit with increased euro transaction fees which could potentially cost them millions. This comes despite the UK still being a ‘part of the geographical scope of the SEPA Schemes.’ Laurent Descout, co-founder and CEO of NEO, writes how it’s driving UK and European treasurers to rethink traditional banking relationships.

Many UK service providers bill their European clients out of London and take payment in euros.  As these payments were traditionally billed under Single Euro Payments Area (SEPA) rules, the fees were relatively low and standardised across the EU region.

However, with Brexit this changed almost overnight for UK businesses. Mainland European banks no longer consider euro payments to the UK as bound by SEPA rules and instead they are now charged under international cross-border tariffs, driving up the costs of each payment significantly. A €200 payment that used to cost €0, now costs €10-15.

As businesses try to re-negotiate with their banking partners, the inflexibility of traditional banks has led many UK businesses to look to the fintech community for answers. 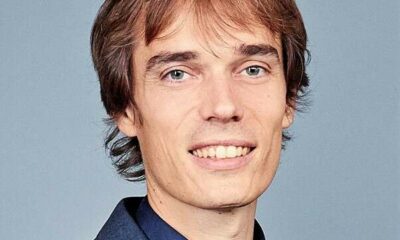 No longer bound by SEPA rules

However, since Brexit, European banks no longer consider euro payments to the UK as bound by SEPA rules. This is despite the EU website clearly stating that the UK is still a ‘part of the geographical scope of the SEPA Schemes’.

As far as I’m aware, there was very little indication of this happening before the Brexit deal was signed. Banks have been saying that the new rules were not clear and the public debate was focused more on complex parts of financial services, such as clearing.

But all of the banks agreed to start doing this on 2 January 2021. It’s interesting how reactive and efficient all European banks were when it came to increase their rate for euro payments to London. And how inflexible many are being when UK firms try to re-negotiate their contracts.

Could add up to millions

The change in billing, from SEPA to international cross-border tariffs, means European banks now have freedom of pricing and so UK firms no longer benefit from transparency or consistency.

While their EU clients are footing the upfront bill, UK firms are suffering – their services are more expensive, and they are losing competitiveness against EU rivals.

This potentially affects any euro payment to a UK euro account, so everything from large corporates, SMEs and private individuals and paying these unnecessary fees.

It also adversely affects some EU companies. We have seen German companies, which are paid in euros into their global bank account in the UK, that have only just realised that their service costs to their own clients have increased indirectly because there is a new surcharge. This changes the dynamic of relationships with their customers.

Ultimately, if EU and UK businesses ignore this issue, it could cost them millions.

From the banks’ perspective, they’re just supplying the contract. They have not changed the terms and conditions.

This is because prior to Brexit, there were conditions applicable to SEPA and SWIFT transfers. Now they say these payments just fall under the SWIFT cross-border clause, leaving many unprepared for an overnight increase in charges.

This has led to some clients feeling a sense of betrayal. Many never actively negotiated their euro cross-border costs because it was not a service they often used and so have experienced a dramatic increase in bank fees.

This has become a huge problem for them, and many will try renegotiating these fees, which I suspect most of the banks will not be keen to do.

The seemingly obvious move for UK businesses is to move these accounts back into the EU. However, anyone in treasury who has experienced the bank account opening process in Europe knows that it can be difficult. And being based in the UK may make it even more complicated.

Another option is trying to find a new bank or renegotiate with the current partner. As mentioned above, many have tried and failed as traditional banks are happy to stick with their current fee agreements.

This inflexibility has led UK businesses to look to the fintech community for answers. Many fintechs offer more aggressive and transparent cross-border payment pricing.  Some offer EU base accounts which enables the EU clients of UK businesses to send payments directly and cheaply through SEPA, without extra bank charges.

The time has surely come for old-school passive banking relationships to be replaced by a more proactive approach by treasurers, enabling them to work with innovative fintechs which value their business and help them avoid unnecessary charges.

EU leaders to commit to finishing banking union … one day