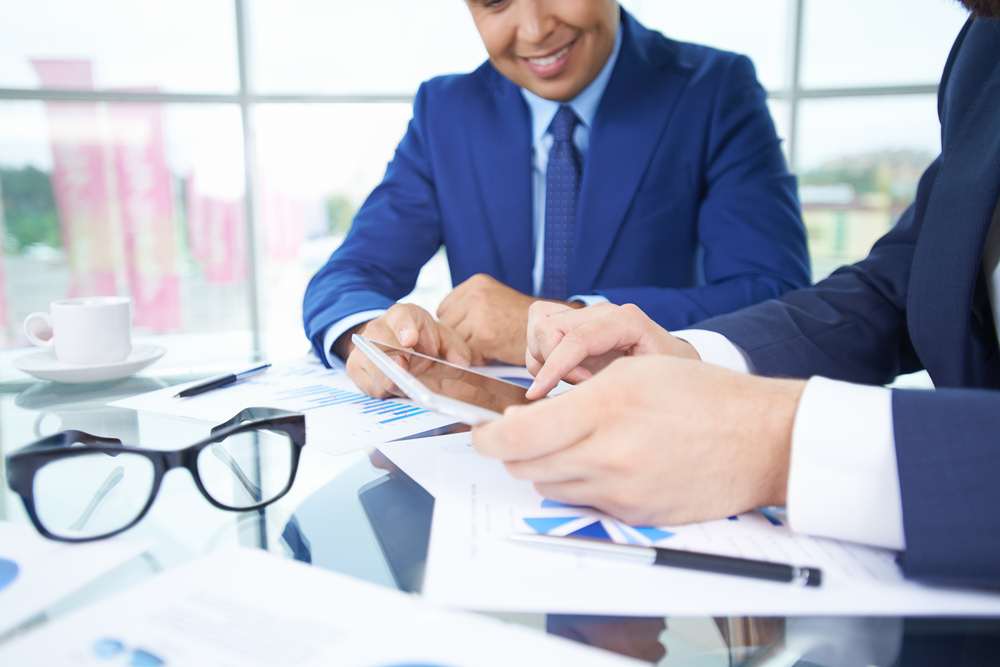 The much awaited TimesJobsRecruiteX Biannual Jan-Jun 2018 Report is here. Almost all the ten industrial sectors covered in this report have witnessed an uptick in hiring activities. The IT industry has reported the highest growth in last three years in the January-June review period. Some of the key highlights from this report are:

This fact comes courtesy the latest edition of the TimesJobsRecruiteX Biannual Jan-Jun 2018 Report– an exhaustive compilation of recruitment trends of various industries.

Retail (19%), Healthcare/Pharmaceuticals (10%), BFSI (9%), FMCG (7%) and BPO/ITeS (5%) were the sectors that created the maximum demand for talent. The year-on-year comparison depicts that BFSI, BPO/ITeS, Consumer Durables, Automobiles and Infrastructure were the top sectors with most hiring during January-June in 2017 v/s January-June 2018.

Although the IT industry did not feature among the top five in this list, it reported a significant overall growth in talent demand. This significant detail displaces a common notion that Indian IT industry is not hiring. Even the industry experts featured in the RecruiteX report are saying that that the sector has been hiring but the skills in demand presently aren’t the same as in previous years. Recent news reports also suggest that the top five IT giants in India – TCS, Cognizant, Infosys, Wipro and HCL Technologies – have hired a significant number of employees in June 2018. This was the fastest growth recorded in past three years.

Other than IT, the Retail industry is witnessing phenomenal growth in hiring and managed to surpass all other sectors. This is largely because of the growth spurred by the e-commerce sector. The advent of new players in the e-commerce arena has helped in the growth of the retail sector. Similarly, the Healthcare/Pharmaceuticals sector has also witnessed an upswing in the hiring trends due to government initiatives such as Ayushman Bharat.

The BFSI industry saw the introduction of several innovative banking initiatives in e-payments and small finance banks. This, as a result has surged the talent demand, creating significant job opportunities.

The FMCG market is also on the recovery path this year. With growing awareness, easier access, and changing lifestyles, the consumer market is driving huge growth prospects. Growing on similar lines, the Manufacturing industry witnessed continuous growth in hiring sentiments due to consistent rise in domestic and export orders. Being endorsed by the growth of Manufacturing industry, the Logistics sector, which currently employs 16.74 million employees, is slated to employ more employees by the year 2022.

“India Inc recorded a positive swing in talent demand on the charts. The momentum so far indicates a healthy market and steady recovery. In July 2018, the hiring activities recorded a huge rise of 16% in the Indian market after recording stable to slightly improved activities in last six months. Comparing the trends from previous year, we expect hiring activity to sustain the same growth in the coming months too,” said Ramathreya Krishnamurthi, Business Head, TimesJobs&TechGig.

Share on FacebookShare on TwitterShare on Linkedin
Related Topics:Automobiles and InfrastructureBusiness DevelopmentData analyticsIT sectorretail industry
Up Next

Taking the Robot out of the Human – RPA advances in banking