GLOBALLY, 3 IN 10 CONSUMERS DON’T TRUST RETAILERS WITH SECURING THEIR DATA 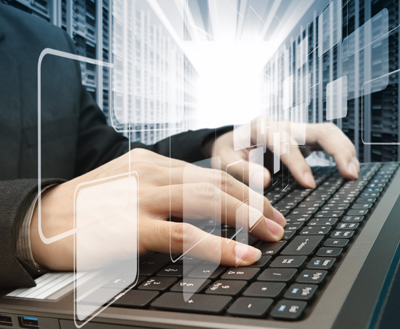 China and India have highest rates of prepaid card fraud, 17 percent and 18 percent, respectively, according to latest global consumer fraud study from ACI Worldwide and Aite

A global fraud study of more than 6,100 consumers across 20 countries revealed distrust among global consumers in retailers to protect their data. The new study, “Global Consumers: Concerned and Willing to Engage in the Battle Against Fraud,” is the second in a two-part series conducted by ACI Worldwide(NASDAQ: ACIW) and Aite Group. Among other findings, only slightly more than 50 percent of consumers feel stores where they shop use security systems that adequately protect their financial data against hackers and data breaches.

ACI Worldwide conducted online quantitative market research via a March 2014 survey of 6,159 consumers; approximately 300 consumers, divided equally between men and women, participated in each of the 20 countries. Of the total, 6,041 own one or more type of payment card (i.e., credit card, debit card, prepaid card). The study was conducted in a total of 20 countries in the following regions: