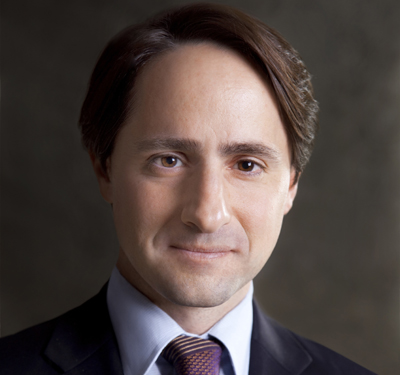 The senior lenders’ financing was supplemented by a $167 million grant from the U.S. Department of Energy as part of the Clean Coal Power Initiative, which pairs government and industry funding in support of responsible and sustainable development of U.S. energy resources.  The project is sponsored by NRG Energy, Inc. and JX Nippon Oil & Gas Exploration Corporation, and will rely on CCS technology provided by Mitsubishi Heavy Industries.

Located about 27 miles southwest of Houston in Fort Bend County, Texas, the Petra Nova Carbon Capture Project will capture approximately 1.6 million tons of CO2 annually (i.e., gas otherwise vented into the atmosphere) generated by the coal-fired W. A. Parish Power Plant, the state’s largest electricity provider and one of the biggest in the country.  The carbon dioxide extracted from the Parish generating station will then be processed and transported via a newly constructed 82-mile pipeline to the West Ranch oil field in neighboring Jackson County, Texas, where it will be used for enhanced oil operations to recover up to 60 million barrels of previously unrecoverable oil.  The West Ranch oil field is owned through a 50-50 joint venture between Petra Nova and Hilcorp Energy.  In addition to the CCS, EOR and pipeline facilities, the project also involves the construction of a 78MW power plant on the Parish site to provide auxiliary power for CCS operations.

Milbank’s Mr. Borisoff said, “We’re excited to be helping facilitate financing for a sustainable energy project of such unprecedented size and sophistication.  By combining CCS and EOR operations, the project demonstrates a commercially viable method of adding large-scale carbon capture facilities to existing power plants while providing a solid model for creating the additional revenue streams necessary to make the future implementation of carbon capture technologies economic.  This project is a win for the companies involved, for the environment, and for energy customers, and will lead the way for the successful development of similar projects in the future.”

GLOBALLY, 3 IN 10 CONSUMERS DON’T TRUST RETAILERS WITH SECURING THEIR DATA