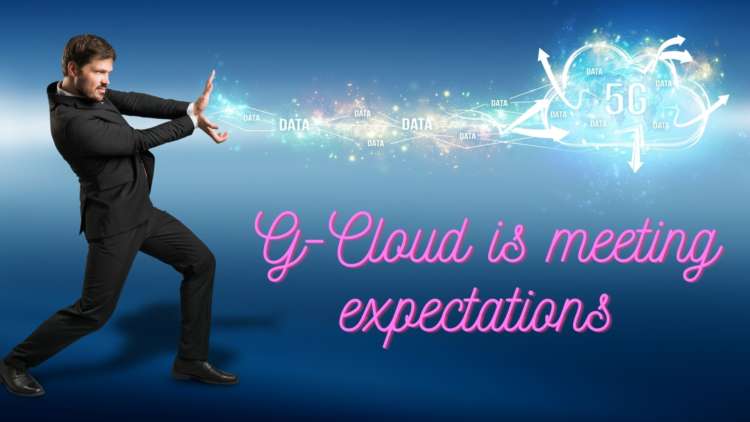 Government procurement has always been a touchy subject for SMEs. Too often they have found themselves squeezed out of the running for public sector contracts by “strategic suppliers”. These business behemoths are part of an elite group of companies that are trusted not only to deliver for the government but ensure value for money for the taxpayer. In 2018 the Institute for Government (IoG) think tank found that government spending with strategic suppliers had increased from an eighth in 2013 to roughly a fifth in 2017. In fact it has not been easy for government departments such as the Ministry of Justice (MoJ) and Department for Environment, Food and Rural Affairs (Defra) to give up their addiction to splashing their budgets with commercial heavyweights. Just last year an examination of Cabinet Office data, found that in 2019, the government spent nearly twice as much with its strategic suppliers than it did with SMEs.

Yet the Government Cloud (G-Cloud) is one program that has managed to avoid scandal and criticism. It has revolutionised how government agencies buy cloud hosting, software, and support services from technology providers. G-Cloud is an initiative that supports the Government’s “Cloud First” policy, which was introduced in 2013, in order for public sector organisations to “consider and fully evaluate potential cloud solutions first, before considering any other option.” Microsoft, AWS and Google are examples of some of the larger providers on G-Cloud, whose services can be acquired via a central, online procurement platform called the Digital Marketplace. 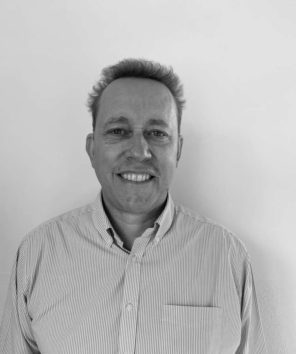 Run by the Crown Commercial Service (CCS), the biggest public procurement organisation in the UK, G-Cloud went live in 2012 and is currently in its twelfth incarnation. It is designed to be fast, transparent and bureaucracy free. Most importantly it is meant to lower barriers to entry for innovative SME companies looking to win business and improve public services. It was significant in helping the Coalition Government achieve its target of 25% of overall spend to go to SMEs, and will now be fundamental in helping our present government hit its revised 33% spending target.

The UK spends some £290 billion on public procurement every year according to the Cabinet Office so achieving this target will make a significant difference to many of our country’s small businesses, many of whom have been battered by the coronavirus pandemic. Currently 5,224 suppliers have been awarded a place on the agreement, of which 91% are SMEs.

While G-Cloud is doing some amazing things, it is not without its flaws. Many SMEs are currently fighting to hold their head above water given the economic impacts of the current pandemic, with 250,000 small businesses in danger of closing according to the Federation of Small Businesses (FSB). They simply do not have the time or resources to fully engage with the complexity of government tenders, even though G-Cloud has made the process simpler. This is not a new complaint either but one that is even more serious now given current circumstances.

In fact a whole industry has arisen to support SMEs through the subtleties of the procurement process. One consultancy quite correctly advises that “You need to use the right language and have insight into what lies behind the questions.” Responding to complex contract questions is arduous enough without having to second guess hidden meanings to ensure your success, especially on a portal that is intended to be accessible. Unfortunately, the expectation is that SMEs should adapt to the requirements of G-Cloud, as opposed to the other way round. Given we are meant to be levelling the playing field for SMEs this is a terrible flaw. Obviously though, this is not a problem for large companies who can afford to hire a number of salespeople whose job it is to make an art of form filling.

In order for digital SMEs to fully enjoy the advantages that G-Cloud offers; the CCS must do more to move government departmental buyers away from their “bigger is better” mentality. Too often they would rather tick a box quickly by hedging their bets with a big player in the marketplace, rather than creating a dialogue with a pioneering SME that will ensure value for money for the taxpayer.

This is supported by analyse of the latest Digital Marketplace Spend Data. Lindsay Smith, a Strategic Adviser at government procurement consultants AdviceCloud, found that of the 1,718 public sector buying organisations that bought G-Cloud services in 2020, 30% did not transact with SMEs. Disappointingly the only advice he can give SMEs to combat this is to “avoid those departments and other bodies” who do not seem to buy from them.

It is important to remember that G-Cloud has been great for exposing SMEs to the public sector, and many are making the most of it, but more needs to be done to wean departments away from big suppliers. This month the Cabinet Office consultation on “Transforming Public Procurement” will be finished. Hopefully this will provide the catalyst to not only create some fresh perspectives  but also fully unleash our SMEs to innovate in public service delivery.