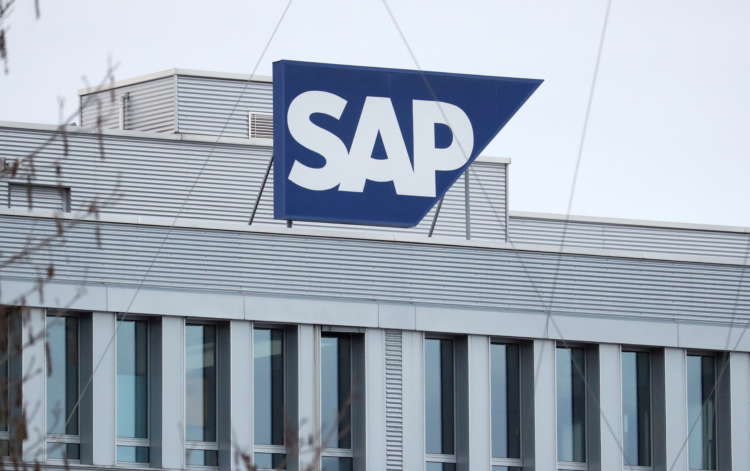 BERLIN (Reuters) – Software group SAP said on Thursday its new all-in cloud package was proving to be a hit with its customers, as it confirmed its first-quarter results and recently raised guidance.

SAP confirmed its guidance after earlier this month nudging up expectations for cloud and software revenue to 23.4-23.8 billion euros ($28.15-$28.64 billion) this year, representing a rise of 1%-2% year on year.

Klein said SAP had “an absolute blowout in the cloud” in the first quarter, with the Rise initiative driving a 19% increase in its current cloud backlog – a management measure of incoming business – at constant currencies.

It also added 400 customers for S/4 HANA, its premium enterprise resource software platform, to bring the total to 16,400, of which 9,600 are live. Customer wins in the quarter included Google and Toshiba.

As already reported, total revenue including SAP’s traditional mainstays of license sales and service revenues, rose by 2% in the first quarter at constant currency to 6.35 billion euros.