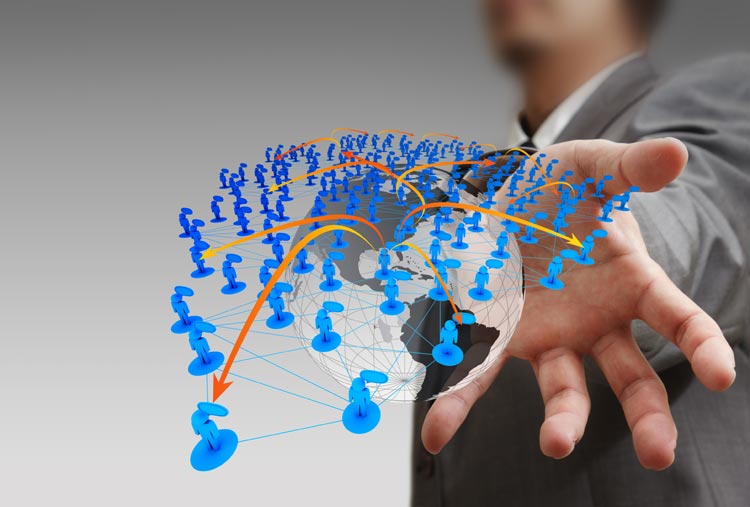 Freetrade, an app-only stockbroker service designed to democratise access to the stock market by offering zero commission on global transactions, or account minimums, has raised £1.1 million within 12 days of its second Crowdcube, crowd fundraising campaign.

This is over 360% of its £300,000 fundraising target. This funding raised will be used to support the first year of operations and Freetrade will be launched in 2017 and will be available on iOS, with an Android app to follow later this year.

To date, it has raised £1.3 million through two crowdfunding campaigns in less than 10 months, following in the footsteps of other successful crowd fundraisers in Europe like Monzo and Revolut.

Currently there are over 6,000 people on a waiting list ahead of the full launch of the product.

This new crowdfunding campaign follows on from a successful Crowdcube Seed Enterprise Investment Scheme (SEIS) raise in July 2016, where Freetrade was 170% overfunded within 12 days. Since this first crowdfund, the company developed the app and currently has Financial Conduct Authority (FCA) regulatory permissions in place.

A recent survey finding that 46% of people in the UK would like to invest in equity shares, but don’t know how. However, millennials are also open to alternative financing solutions with 57% saying they are willing to use alternative companies and services that innovate to meet their needs. Freetrade seeks to cater to this openness for new solutions and operates much like its successful US equivalentsRobinhood and Loyal3.

Freetrade was launched by capital market professionals,DavideFioranelli, Adam Dodds and Andre Mohamed to specifically target the next generation of investors, the 13.8 million millennials in the UK.

Freetrade co-founder, Adam Dodds, said: “When I moved to London a few years ago I was astonished and shocked at how expensive and intimidating it was to become an investor. This is why Freetrade was created, to make investing in the stock market easy and affordable for everyone.”

Davide Fioranelli, co-founder of Freetrade says: “We live in a digital, smartphone era and millennials, who face more financial pressures than any previous generations, deserved the right to start investing for their future. Stockbrokers in the UK simply don’t serve this next generation of investors. Commissions are expensive, minimums are high and it’s complicated to start investing. It can’t continue like this. Say goodbye to jargon, complex charts, and account opening forms, all you need is our app.”

Freetrade co-founder, Andre Mohamed, adds: “Ahead of the launch of our app, people constantly inquire how we could possibly want to offer zero commission accounts, technology is what underpins our entire approach at Freetrade. It enables us to offer a tiered system, which provides real choice, between free or premium accounts, while also ensuring we will be a profitable and growing company.”