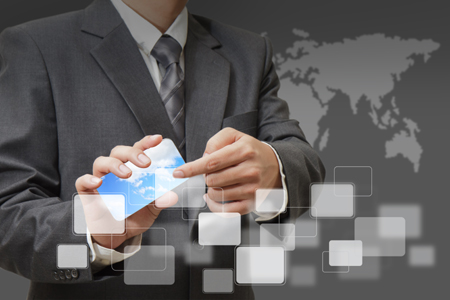 Flywire, a leading provider of cross-border payment solutions, today announced its expansion into Japan. Operating as Flywire GK and based in Tokyo, the company will serve the increasing number of educational institutions in Japan attracting foreign students, as well as Japanese students studying abroad. The move builds on Flywire’s recently launched operations in Shanghai, China and broader business expansion across the Asia-Pacific region including Australia and Singapore.

International student enrollment in Japan grew nearly 10% in 2014 when over 184,000 foreign students attended schools and universities in Japan. Government agencies such as Japan’s Ministry of Education, Culture, Sports, Science, and Technology (MEXT) are working actively with the country’s education institutions to grow that number to 300,000 by 2020, according to ICEF Monitor.

The country is an important source market for international students as well. After slow but steady declines in the number of Japanese studying abroad in recent years, Japan is seeing a renewed interest in international education among its students. The government is promoting study abroad via multiple programs with a goal of 120,000 export students by 2020.

“Japan is one of the key countries in Flywire’s APAC expansion and we are investing significantly there to help Japanese educational institutions make the payment process easy, efficient and transparent for their international students,” said Mike Massaro, CEO at Flywire. “We have an outstanding local team in place there with years of experience in the education and payments business.”

Flywire GK has signed on six schools to date. Among those, Kai and Le Cordon Bleu are already offering the payment service to students. Kudan Institute of Japanese Language & Culture and Yoshida Institute of Japanese Language Culture were recently signed and expect to be live on the platform in the coming weeks. For the schools’ international students, Flywire offers best-in-class currency conversion rates, 24/7 payment tracking, multi-lingual customer service, and the ability to pay in 70 different local currencies. The schools benefit from Flywire’s payment reconciliation tools, global account servicing, and easy-to-use digital tracking.