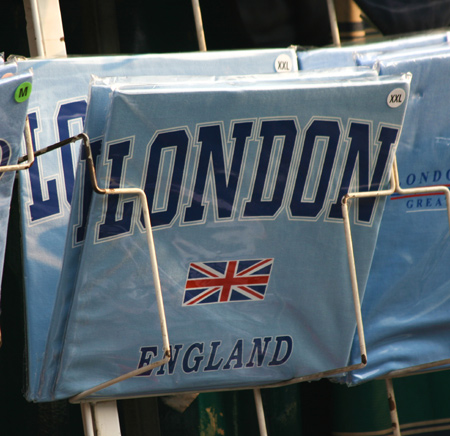 London’s Fintech scene is one of the most exciting and disruptive sectors around.

Recently it seems hardly a day has gone by when a Fintech company hasn’t made it into the tech blogs, or a hungry start-up hasn’t cropped up in the pages of the Financial Times. So, as a way of taking stock of the development of the sector, here are five highlights from the world of Fintech over the past 15 months, with a focus on lending and alternative finance.

Financial Services used to be an exclusive club, where certain products and services were closed off to everyone except the largest, most established clients. Some banks, for example, used to require customers to have £10m in revenue before they would offer Direct Debit facilities (deeming it not worth the effort otherwise), despite the fact that it has huge benefits to smaller businesses by helping alleviate cash-flow problems and late payments. Fledgling businesses were frequently refused credit, seen as too small or too risky for banks to bother with. Sole traders could struggle to manage basic accounting without paying hefty fees to accountants.

The most significant and continuing benefit of the Fintech revolution is that Financial Services is now much more open. Slick and elegantly designed digital offerings have drastically reduced costs, and opened up a range of products and services to previously underserved clients. Businesses wanting to set up Direct Debit payments for customers can now simply copy a few lines of code to their website, thanks to the hugely successful GoCardless – without having to go through the banks. Small businesses can secure loans in under 10 minutes through working capital providers like iWoca or Ezbob, or use peer-to-peer lenders like Funding Circle. Online business management and accounting systems like FreeAgent and Xero are brilliant at supporting the basics of not only accounting, but the general running of a small business, and are available at price points to suit almost all businesses.

The Fintech sector and digital technology have opened up a world of financial services to small businesses and individuals who would previously have struggled to access them. 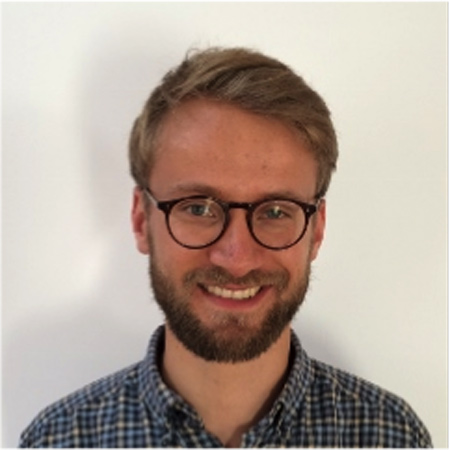 Not long ago the majority of Fintech companies were considered outsiders – upstarts that would never really contend with the banks.

Two ground-breaking billion-dollar IPOs in December 2014 changed this and demonstrated the growing maturity of Fintech. The peer-to-peer (P2P) lending business Lending Club reached a staggering valuation of $9 billion through its IPO, while another P2P lender, OnDeck, was valued at $1.3 billion.

Although these figures are still small-fry compared to the balance sheets of global banks, the Fintech revolution is growing and doesn’t show any signs of slowing.  NESTA predicts that the alternative finance market in the UK will grow to around £4.4 billion in 2015, having grown at over 150% for both 2013 & 2014.

These remarkable growth figures speak for themselves, but politicians are also speaking up for Fintech, lending legitimacy to this fast maturing sector. The UK Government has so far lent £100m through alternative lending channels, including £20m through Funding Circle.

UK regulators have also spoken up, with the Financial Conduct Authority (FCA) saying that it “supports the Fintech industry, providing transparency and creating a level playing field.” In the US, in a big milestone for the industry, a bundle of P2P loans were recently given a credit rating for the first time ever by Moody’s, which suddenly opened the market up to professional investors including hedge funds and asset managers.

Fintech has reached a new stage of legitimacy and maturity that is creating an environment where investors, businesses and consumers are increasingly supportive of Fintech companies.

Great start-ups almost always focus on solving a specific need for a small set of “early adopters”. In the world of Fintech, there has been a strong trend of B2B services focusing on the needs of SMEs.

P2P lending is a good example of a very focused proposition, specifically centred on vertical lending opportunities. SoFi is one example, which is a marketplace for lending to students.  SoFi raised $200 million of investment in January 2015, bringing its total investment to a whopping $766 million.

Direct competition is already happening. TransferWise is a great example of a company that aims to cut out banks – railing against their high fees through high profile marketing initiatives.

But it’s not just marketing efforts that demonstrate this new competition: Goldman Sachs published a report called ‘The Future of Finance: The Rise of the New Shadow Bank’, where it estimated that over $11 billion of annual profit could be at risk from non-bank disintermediation over the next 5+ years. Or, to put it another way, that’s 7% of current profits.

Many banks are recognising that they will have to work together with Fintech.

Renaud Laplanche, the founder and chief executive of Lending Club said, “I believe that it is in the best interest of both banks and marketplaces to form partnerships to further reduce the cost of credit to consumers and businesses.”

In the UK, Santander is the first high-street bank to direct its customers to P2P lenders when they cannot provide finance, having entered into a partnership with Funding Circle.

There is much that banks can learn from Fintech, and vice-versa, but one thing is clear; the pace at which these new businesses have grown is matched by the evolution and increased sophistication of their propositions.

BANKS MUST HAVE WARNING BEACONS TO AVOID ANOTHER PAYMENT DISASTER

ARE BANKS BEING LET OFF THE HOOK?