ARE BANKS BEING LET OFF THE HOOK? 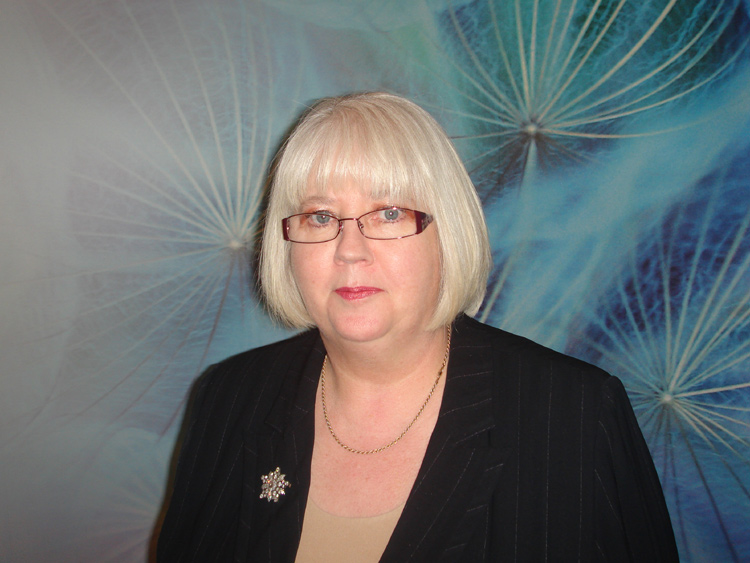 It was recently announced that the Banking Standards Board (BSB), the City body that is tasked with changing the UK banking system for the better, will be quizzing banks about their ethics and culture.

Earlier in the month it was announced that another City body responsible for helping to regulate the banking sector, the Financial Conduct Authority, will lose Martin Wheatley its Chief Executive as Chancellor, George Osborne won’t renew his contract.

Mr Wheatley, the FCA’s head since it launched in April 2013, has said he is, “disappointed to be moving on” and that he leaves behind a “sense of unfinished business.”

What are customers to make of these two pieces of news? Is the banking sector going to be able to change significantly and restore people’s faith and trust in our financial institutions that have for many years been embroiled in scandal after scandal?

In June the Bank of England’s Governor Mark Carney declared the “Age of Irresponsibility” in banking was over, and he promised to tackle the ‘ethical drift’ the City of London has tolerated in its search for trading profits. In July, it was announced that the Treasury is consulting on measures that would reform the Bank of England and enhance its role as UK banking regulator. Through the proposed Bank of England Bill steps will be taken to protect taxpayers from banks failures as well as improve transparency and accountability.

George Osborne recently said: “Britain needs a tough, strong financial-conduct regulator,” but still chose to get rid of Martin Wheatley seen by many to be a “bank-basher” and who had made enemies for his tough stance on banks.

Getting rid of Mr Wheatley could be a sign however, that the government is relaxing its crackdown on bad banking behaviour – particularly as the economy is recovering and in spite of these new measures and regulations, very little information has emerged about the progress made towards change.

Whilst many banks have strengthened their governing processes since the financial crisis, many still don’t have systems in place that measure how people act or behave at work or that enable them to identify patterns of risky decision making, which is putting them at risk.

People risk was a key theme at this year’s Retail Banking conference and it’s something retail banks need to be addressing more effectively. In our experience 30% of a company’s workforce has serious gaps in understanding or misplaced confidence which poses a consistent and significant risk to the business.

Whilst new tougher conduct rules from the Bank of England, prison sentences and fines, and the Banking Standards Board (BSB)’s review will all promote an on-going review of competence, culture and behaviour and may help to keep unethical behaviour in check, is it far enough?

Next year, the new Senior Managers Regime will hold senior managers to account for any poor decisions, and a Certification Regime will be introduced that will require firms to assess the fitness and propriety of staff in positions where the decisions they make could pose significant harm to the bank and its customers.

Mr Wheatley was referring to the implementation of the Fair and Effective Markets Review, which the FCA conducted with the Bank of England, as well as the new Senior Managers’ Regime when he mentioned “unfinished business”. It was reported he would have liked to stay in his post to ensure the change in banking culture is permanent and not temporary.

The decision not to renew Mr Wheatley’s contract at what is a crucial stage in introducing new measures to change banking behaviour for the better is worrying and indicates that the government and regulators might be letting banks off the hook.

To drive cultural change, the banking sector needs tough action from the FCA, as well as the Bank of England and the BSB. Perhaps then customers see finally see the benefits and later we can once again have a banking sector we can trust.