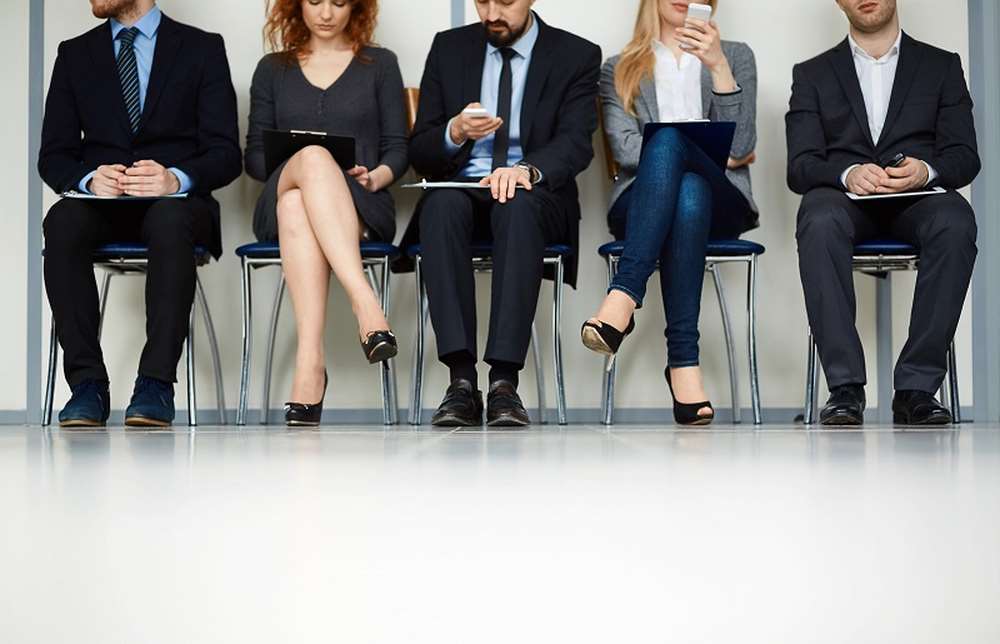 To say fintech in the UK has boomed is an understatement. Disruptors have become unicorns and wallets are now home to bright new shiny cards. Customer expectations are being met every day and people are actually excited about financial services once again. And the recent announcements are proving that this isn’t just a fad either. 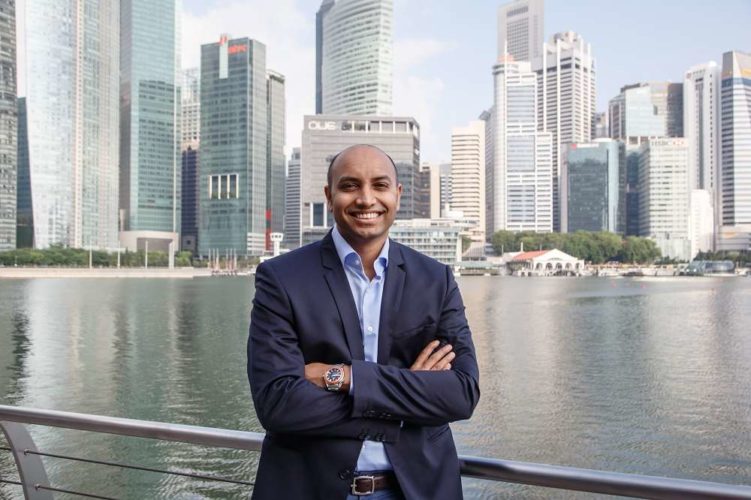 The UK is now a hotbed for digital banking. FIS, in its latest survey,‘The Performance Against Customer Expectations’, found how the UK’s appetite for digital banking amongst customers has grown “emphatically in the last year”. The same survey stated how mobile banking was also the preferred method in the UK and millennials in particular are driving this demand. 71% of all UK banking interactions are now digital or online, compared to just 6% that are performed in branches.

But fintech isn’t just changing how we bank – it’s also boosting the economy. Especially the UK economy. New research has even revealed that fintech is the fastest-growing sector in London. According to a recent report by Robert Walters and Vacancysoft, there was a 61% increase in fintech job creation within London between 2017 and 2018. The report also found how London is now home to seven out of the world’s twenty-nine fintech unicorns and 39% of Europe’s VC funding goes towards London.

Whilst job creation is great and rapid growth of startups is something to celebrate, the fintech boom does pose a slight headache for hiring and retaining talent. The demand for tech talent is massive and there just isn’t the supply to match it. The UK Fintech Census, commissioned by the HM Treasury, found that 58% of respondents identified talent as one of their top three challenges, with coding and software skills both big areas of concern.Further research conducted by the Open University reiterates the issue stating that, 75% of fintech firms fear a skills crisis over the next three years and 44% of them claim that finding the right talent represents a vital challenge for their business.

The sector is growing fast – some might say too fast. Innovative Finance, which represents UK Fintech firms, issued a report ‘Accessing a Global Talent Pool’, the report discusses how the fintech sector will exceed 100,000 employees by 2030, creating 30,000 new jobs. Yes 30,000 new jobs are a great thing, but if you combine the existing skills shortage with the impact that Brexit might have on the UK’s ability to attract people from overseas – then there’s a real problem.  The same report estimates that by 2030, the fintech workforce gap will close to 3%, costing the sector roughly £361 million.

What are the solutions?

Initiatives to address the skills shortage have already begun. Last year, the UK Government launched a coding school as part of its big push to bolster fintech talent. Furthermore, the government passed legislation to make coding a compulsory part of the school curriculum. The government recognises the shortfall the UK has in technical skills and through these new sanctions there’s hope that students can gain access to develop and improve their digital skills.

The fintech community is also doing its part. The independent industry body, Innovate Finance, this year launched its fintech for school’s initiative. The school engagement scheme is looking to inspire the next generation of fintech leaders.

On the surface, this may seem like I’m pointing out the obvious, but in a pool of limited talent, your business needs to stand out. To do this, we must create an environment that appeals to new talent, and no that doesn’t mean bean bags and table tennis. Offer things that make a real difference. Do you offer a flexible work-life balance (we do)? Is remote working an option (it is with us)? Promote the key role that tech plays today and stress the fact that those in fintech are genuine disruptors.

Accessibility is important. London alone has the highest concentration of financial institutions in the world meaning competition is huge.Omar Ali, Partner at EY recommends fintech companies should think about poaching direct from the university and college system and I can’t help but agree.

Getting your brand out there will also help with recruitment drives. Network, network, network. Take part in roundtables, attend events, sponsor events, comment in the media, be content-heavy and interactive on social. Whatever it is, make people know who you are and know how to find you.

Connect with the future

Talent doesn’t just come to you, you must also go to it. Connecting with your future workforce isn’t something to do when you need to recruit, it’s something you do all the time.

Abolition of Section 21 – what you need to know

7 Ways to Protect Yourself from Cyber Crime