7 Ways to Protect Yourself from Cyber Crime 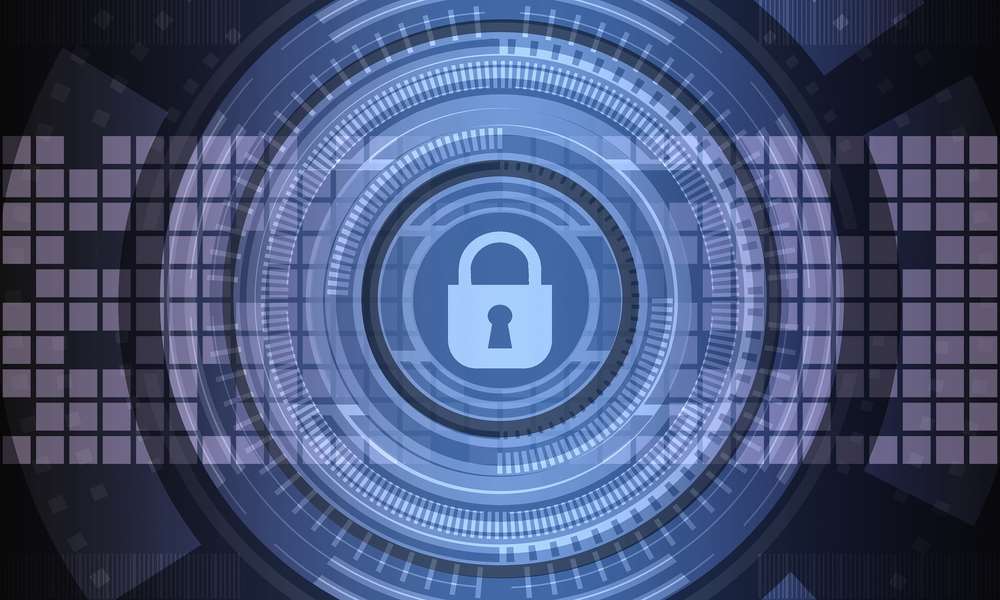 The internet is an avenue for many things. It is a source of entertainment and information. Recently, it has also grown exponentially as a commercial hub where businesses are vying for attention and consumers are flocking for good deals and the convenience of shopping without having to leave their homes. To say that it has changed the way people live is an understatement.

But for all of its wonders, the online world is not without its nefarious ends. Just as easily, it can be used as a weapon. To make matters worse, the number of cyber attacks has risen so dramatically, that every second, 18 adults worldwide are victims of one of these attacks.

Looking back, an estimated 5.6 million instances of fraud and computer misuse were recorded in 2016. Hacking instances were also recorded that same year, with incidents reaching 681,000. In America, a total of 169 million personal records were exposed from 781 breaches in 2015. It was found that 68% of all breaches are caused by viruses, spyware and malware.

Government agencies, academic institutions, small, medium to large businesses, and even the military are not immune to hacking, security breaches and data leakages. Hearing about all of these can be disheartening. Some may even be discouraged from using the internet entirely. Although it is drastic, it can be understandable.

However, there is a way to circumvent the threats of cybercrime without giving up the joys of the internet. One way to do that is by knowing the ins and outs of cybercrime. By arming yourself with ample knowledge, you will be able to recognize its varying forms and take the necessary precautions to protect and maintain your online security. Here are some of the ways that you can protect yourself from cybercrime.

Passwords are important. They are usually the first obstacle preventing access to your accounts. It is advisable for you to use a strong password that is ideally at least ten characters and a combination of letters, numbers, and symbols. Avoid using your birthday or the first few characters on your keyboard at all cost. Regular update and change of passwords is also highly recommended.

Your operating system and internet security software should always be updated. If left neglected, cyber criminals can find a way to exploit its flaws and gain access to your system. This can open up a can of worms, rendering you vulnerable to attacks.

It is also vital for your passwords to be strongly encrypted. The same is true when it comes to a virtual private network that will encrypt your incoming and outgoing traffic. How does it work, you ask? Well, if, by some luck, the criminals get to breach your communication, all they will discover will be encrypted data. They will not be able to intercept anything else. A VPN is a must, especially when you are using a public connection.

There are many internet security providers that can give you real-time protection, including malware, ransomware and viruses. This is especially important if you take into consideration how malware attack is the costliest of all cybercrime threats, with its damage averaging $2.4 million for companies.

Ransomware is also notorious when it comes to financial consequences, with the average ransom in demand now put at $679. On average, ransom hackers can earn over $90,000 per year.

It is found that 91% of cyber attacks begin with email phishing. People can be really susceptible to it, with 30% of phishing emails opened by the targets and 12% of them actually click on the infecting link.

As the easiest form of cybercrime, phishing usually attempts to trick the target into giving into scams such as handing over their passwords. Once the scammers possess the password, it is easier to hack the company’s system or make alterations in bank details.

Usually, the deception involves asking users to download and install malware. There are also cases ransomware is installed, giving attackers an opening for more profits.

Whether it is a social networking site or a website membership you have joined in, the need to lock down your personal and private information is mandatory. Mindless sharing is strictly discouraged because cybercriminals who specialize in social engineering can access your personal information from a few data points. You must also make sure to guard your security questions. The less you share, the safer you are.

Your financial details are in grave jeopardy when it comes to cybercrime. There are individuals who will want to get their hands on your personal data through fraud or deception. They are doing this to gain access to your account information and bank details. The next thing you know, you’ve been bled dry. In 2016, there were 2,356,000 instances of bank account fraud reported in the UK.

Cybercrime is a serious concern not just for individuals but most especially for businesses, which are the main target of most cyber attacks. It is only fitting that considerable time, resources, and efforts are invested into cyber security. After all, it costs businesses and consumers billions of dollars every year.

For one large UK firm, the average annual security breach costs £36,500. On a global scale, the cybersecurity market was worth $120 billion dollars in 2017. It has has grown 35 times in the last 13 years, making it a primary concern in 2018.

Since the cost is too much and other repercussions can get worse, it is only sensible that each individual must be vigilant in recognizing cybercrime in its various forms and disguises.

It is everyone’s interest to keep their data safe and take additional security measures to maintain it. Start by keeping your eyes open on cybercrime developments and constantly updating your security to adapt with the changes.

Share on FacebookShare on TwitterShare on Linkedin
Related Topics:Cyber-attackscybercrimeinternet securityonline security
Up Next

It’s time you start preparing for the worst: Why cyber insurance is no longer a luxury