‘Fighting fraud: when to use civil and criminal remedies’ 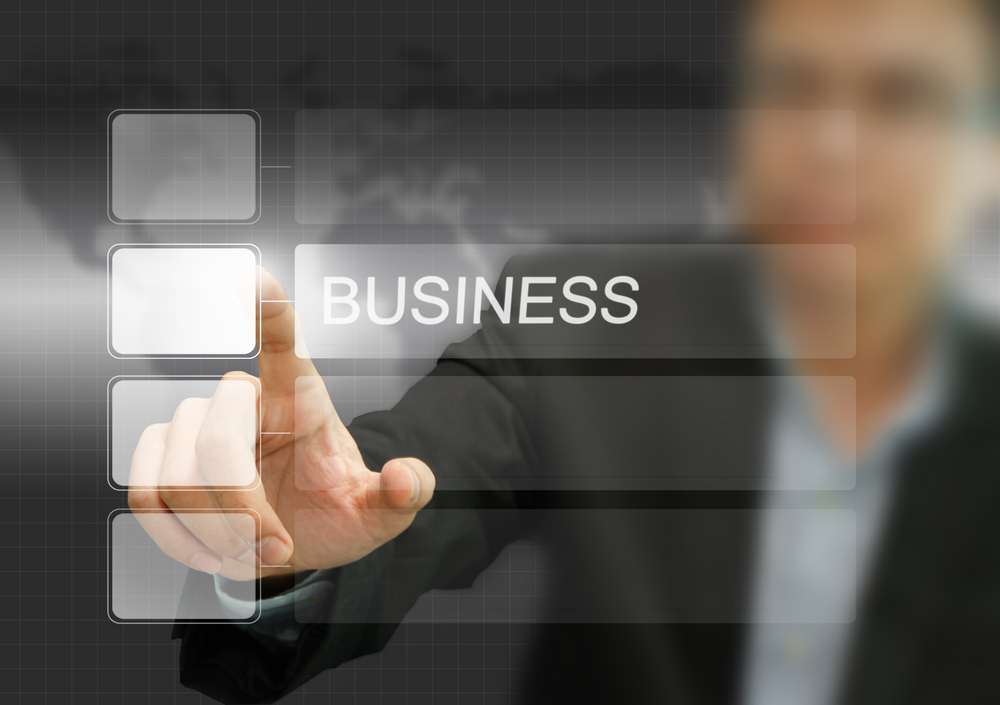 A Chief Financial Officer of a company discovers that an employee has embezzled money by false accounting. Do they call the police, lawyers, or both?

The National Audit Office recently reported that, over the last 2 years, the time taken for the police to charge an offence increased from 14 to 18 days. Unsurprisingly, financial offences may be low on the police’s list of priorities, trumped by violent and organised crime. Consequently, assuming that the company discounts a private prosecution (which will not be discussed in this article), it may take some time for the police to investigate the employee’s wrongdoing. In contrast, the company would be able to appoint solicitors within a very short period of time and it may be possible for them to formulate and issue civil proceedings within days.

It is often essential to secure misappropriated assets quickly so as to maximise the prospect of recovery. In civil proceedings, the company might be able to seek and obtain a freezing order against the employee without notice to them. This would prevent the employee from dealing with their assets. A freezing order is often accompanied by a disclosure order, which would also require the employee to notify the company of, for example, properties and bank accounts.

If the company was able to trace the employee’s theft into specific assets, it may be able to seek a proprietary freezing order against them. All freezing orders contain provisions allowing the defendant to spend a pre-specified or agreed amount on legal and living expenses. When faced with a proprietary order, the defendant must ensure that they use their own assets (not those identified as deriving from the misappropriation) to meet these expenses.

There are a number of opportunities for civil proceedings to be disposed of without a trial. The parties may settle the dispute, or, for example, judgment could be awarded to the company on the basis that the employee had no real prospect of defending the claim. If the claim did go to trial, the company would have to establish the employee’s liability on the balance of probabilities. If successful, the company would then be awarded damages, which should put it back in the position it would have been in had the wrongdoing not occurred, i.e. the amount of money which the employee misappropriated.

The principal disadvantage of civil proceedings is the cost: in this scenario, the company would incur expenses including legal costs, disbursements (such as the fees of a forensic accountant) and court fees. In principle, these would be recoverable from the employee, but by the end of a trial, they may not have any assets to enforce against. The company may seek to mitigate these costs risks by entering into a conditional fee agreement with its solicitors or seeking litigation funding.

It would be possible for the company both to report the employee’s wrongdoing to the police and initiate civil proceedings simultaneously. However, this is should be approached with caution in order to ensure that actions taken in one set of proceedings do not jeopardise the other.

Whether a company chooses a criminal or civil route to fight fraud will ultimately be a commercial decision and the risks of failing to recover the company’s losses must be balanced carefully against the potential costs of seeking recovery.