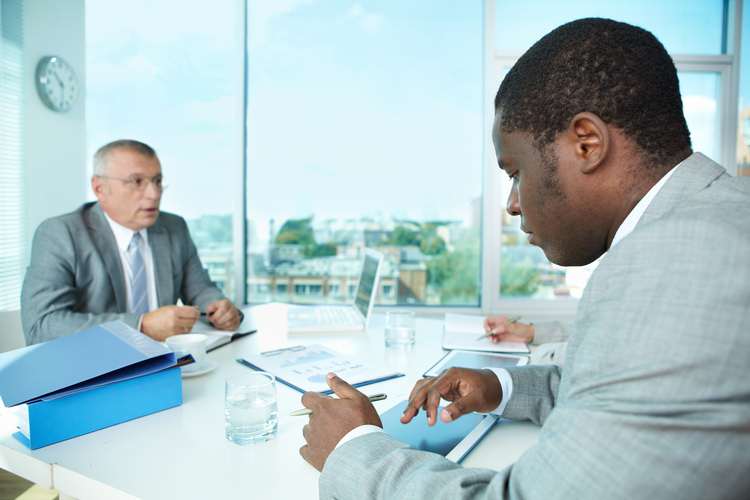 Highlights from the 2018 Update include:

“For the first time in three years, dissidents had success in a majority of formal board-related proxy contests,” said Aaron Atkinson, Partner, M&A group. “In addition, more contests were initiated by outside activists than by current or former management.”

“Most of the action focussed on micro-cap companies, but a quarter of the contests involved large cap companies, an increase over 2016,” said Bradley Freelan, Partner, M&A group. “Also of note, institutional activists came off the sidelines in 2017, achieving full or partial success in four of five contests launched.”
Additional information and previous updates are available on our website at fasken.com/proxy-study.

More than 100 Fasken lawyers focus on advancing M&A strategies for clients every day. Another 600 are available to step in with specific advice on tax strategies, competition and foreign investment laws, acquisition financing, labour and employment, corporate finance, intellectual property, foreign corrupt practices and government relations. This makes our M&A team one of the largest and most integrated in Canada and elsewhere.