The Return Of The Corporate Raider 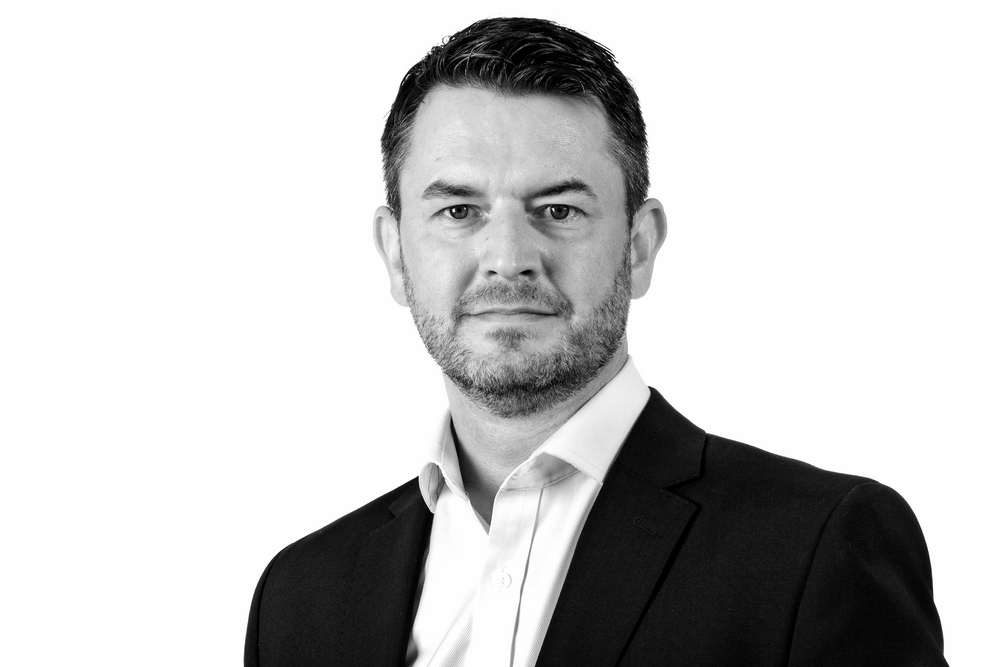 It’s official: the corporate raider is back en vogue. A controversial phenomenon that was widely considered to be a relic of the 1980’s along with the mullet and Smash has made its way into the modern business world.

While the ethics surrounding corporate raiders are debatable, a growing number of companies are undergoing their aggressive shake-ups, suggesting it’s a role that’s here to stay. So, here’s an overview of the function of a corporate raider and what it means for business today. 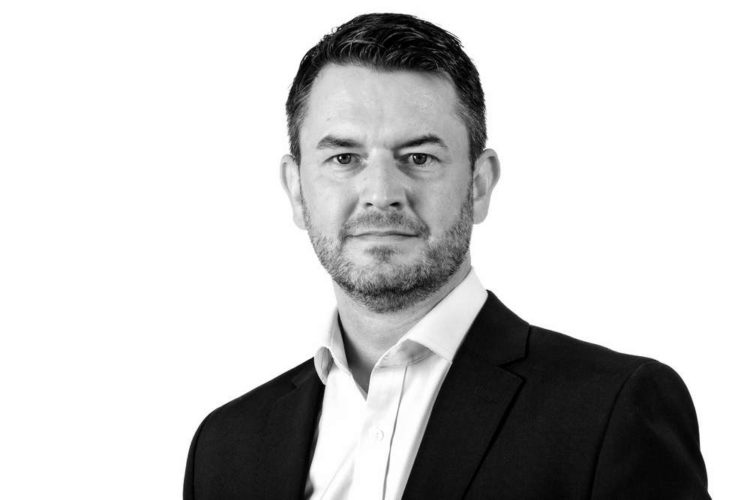 What is a corporate raider?

The term ‘corporate raider’ was regularly used in the 80s to label those individuals or groups that carried out hostile takeovers of businesses. They sought out companies that appeared to be struggling – typically having low share prices in comparison to their peers – invested in them, and implemented a range of often ruthless tactics to improve their value, before selling up and making a healthy profit.

Their mission was simple: to incite change in a business in order to increase the value of their investment. To achieve this, they often introduced share repurchase programmes, increased dividends and, crucially, reduced expenses where possible. That would mean redundancies, selling the least profitable divisions of the company and stripping assets.

Two of the most prolific corporate raiders of the 80s were Lord Hanson, owner of Hanson PLC, and James Goldsmith, who both took controlling stakes in PLCs with a view of releasing value from the assets of the target businesses.

While such takeovers naturally provoke anguish within much of the business community, thanks to their cut-throat nature, it’s possible to look on them positively. They often serve to galvanise stagnant businesses into rethinking their strategy, improving their balance sheet and catching up with competitors. After all, improved share price is the aim of the game and this is a tried and tested way of achieving that.

However, a corporate raider isn’t in it for the long term. They want to make a profit and they want to make it fast, which usually means aborting any existing long-term strategies, while executing short-term ones that directly affect employee salaries, jobs and investment in innovation. Divisions are closed down or sold, people are sacked and development is halted – it paints a pretty bleak picture. Whether it’s for the greater good or not is up for debate.

The received wisdom is that the 1990s saw the end of the corporate raider, but the figures say otherwise. The number of publicly listed companies that were targeted by activists rose by 48 per cent between 2013 and 2016 and, although there was a dip in quantity last year, the eyes of what are now called ‘activist investors’ were on larger companies – the likes of Nestle, Procter & Gamble, General Electric and AkzoNobel, which itself famously acquired the chemical giant ICI in 2008.

The targets of activist investors remain the same: perceived under-performers with a lowered market value due to financial results and the perception of analysts. Take General Electric (GE) for example: in 2015, Trian Partners, noticing GE’s plummeting stock market value, swept in on the company, bought a 1.5 per cent stake and influenced the shareholders to join its mission to increase share prices. What was once a hugely innovative and enterprising company under the stewardship of Jeff Immelt has now been taken over by John Flannery, employed in 2017, who is overseeing a programme to sell GE businesses, dramatically cut expenses, boost profits and raise dividends – classic corporate raider behaviour.

Even banks such as Barclays and Credit Suisse are not immune to the attentions of activists and, most recently in the UK, GKN – a PLC with a history dating back to the times of the Napoleonic wars – has been acquired by Melrose PLC which, funnily enough, is led by a former director of Hanson PLC.

Is it therefore a failure of the strategy of the leadership of these targeted companies to deliver shareholder value over and above that an activist can achieve or the availability of cash at historically low interest rates that is fuelling the ability to acquire such businesses in today’s climate?

Is resistance to activist investors futile?

The defences to activist approaches appear limited – in the case of GKN, for example, the business fiercely resisted the advances of Melrose, yet it still went ahead. However, in some cases the institutional shareholders have seriously conflicted positions, owning substantial shareholdings in both the aggressor and the target.

Outstanding performance is clearly a factor in the vulnerability of a business to an aggressive takeover. If a company has realised its value and structured itself efficiently, it follows that it should be untouchable by activist investors. ICI was a famous example of a business dramatically reorganising itself in an attempt to fight off the attentions of Lord Hanson. However, he managed to take a 2.8 per cent stake. And reality suggests that, given the ebb and flow of trade cycles and market shifts – not to mention innovation and technical developments – it is highly unlikely that any listed business can fully resist such approaches in the long term.

The fact that not just failing businesses, but also those that are performing well without delivering show-stopping performance, are now viable targets for hostile takeovers suggests a paradigm shift. It’s therefore never been more important to have a critically tested and verified operating model in place. To achieve this may require a lengthy and laborious organisation redesign, but taking these active steps to improve your position before an external predator does so may well be the best hope for an independent future.

Can a small or medium business operate with equal strengths and compliance of a large enterprise?