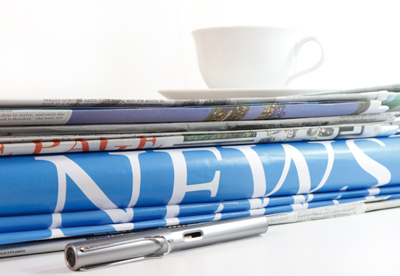 10 per cent decline in banking, finance and insurance roles in the last year

10 per cent increase in applications per job

London has seen the sharpest decline in banking, insurance and finance job postings with a 17 per cent decline.

John Salt, director at totaljobs.com, said: “It’s disappointing to see the effects of banking, insurance and finance cuts, particularly when other sectors are starting to recover and hire again. With most major banks already announcing headcount cuts including Barclays, RBS and Lloyds, the fall in job opportunities in the sector will not come as a surprise for many.

“With fewer jobs on the market, many candidates are now looking at how they can use their skills in other sectors, or are undertaking training to widen their skillset. However, we hope this is a short decline in three of the UK’s most important sectors, and the market returns to jobs growth soon.”