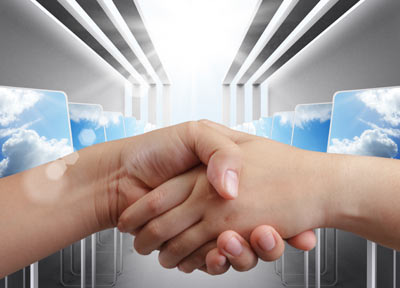 On February 25th, 2014, the European Parliament and the Council supported the European Commission’s proposal to strengthen the rules for Undertakings for Collective Investment in Transferable Securities (UCITS), increasing the level of protection for investors as well as creating confidence during a period of an EU-wide financial crisis.

Michel Barnier, European commissioner responsible for overseeing financial services, announced: “This agreement on the so-called UCITS V will bring significant improvements to the protection of UCITS investors when it comes to the safe-keeping of UCITS assets by the depositary. We must always remember that the UCITS framework is widely viewed as a gold standard for fund regulation globally, and it is important to maintain this. I would like to congratulate all parties who have worked tirelessly on this important consumer protection file. This is an important achievement and will benefit consumers throughout Europe.”

In July 2012 the Commission adopted a proposal for a directive amending the UCITS Directive (2009/65/EC) in the areas of depositary functions, remuneration policies and sanctions with the aim of strengthening the protection of investors.

Key components of the new agreement include: