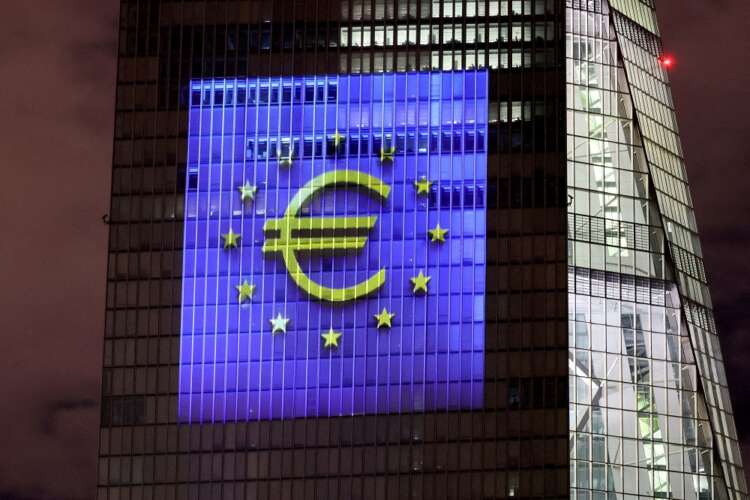 De Cos said a gradual withdrawal of extraordinary monetary stimulus was adequate in the current situation when there are upside risks to inflation projections and core inflation is “clearly” above intermediate- and medium-term expectations of around 2%.

“In the coming quarters, further (rate) increases could be made to reach levels in line with the natural rate of interest if the medium-term inflation outlook remains around our target,” De Cos said, without specifying what the magnitude of potential rate increases could be.

Financial markets currently price 112 basis points of hikes to the ECB’s deposit rate, currently at minus 0.5%, over the remainder of the year, with the first move expected in July and subsequent moves at each policy meeting. [ECBWATCH]

“It seems necessary that in our policy rates we move relatively quickly out of negative territory and continue our gradual process of monetary policy normalisation,” Rehn said in a speech at a seminar in Helsinki.

Most ECB policymakers have already come out in favour of a July rate hike with several also making the case for raising the deposit rate into positive territory this year.

Emphasising an aim to avoid abrupt movements, which could be particularly damaging given current high levels of uncertainty, De Cos said the process of raising interest rates should be also be “gradual”.

“For this gradual approach to be adopted, it is essential that inflation expectations remain anchored and that no second-round and indirect effects of a magnitude that could jeopardise this anchoring materialise,” he said.

The ECB will next meet on June 9 but has essentially ruled out a rate hike while it continues to buy government debt under a programme expected to end around mid-year.

Inflation, at a record high of 7.5%, is likely to stay above the ECB’s 2% target for years to come with underlying price pressure also broadening.