DR JIANQIAO LU APPOINTED TO THE INTERNATIONAL ACCOUNTING STANDARDS BOARD 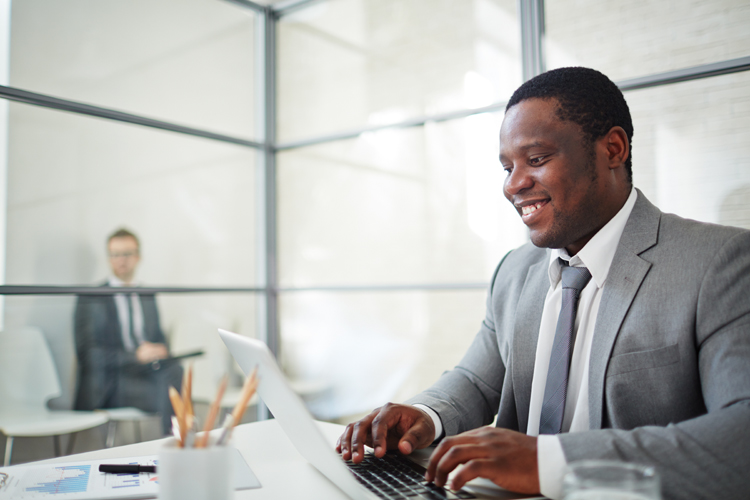 The Trustees of the IFRS Foundation, who are responsible for the governance and oversight of the International Accounting Standards Board (the Board), have appointed Dr Jianqiao Lu as a Board member.

Dr Lu will join the Board from the Chinese Ministry of Finance, where he is Director of the Accounting Regulatory Department and in charge of Chinese accounting standard-setting.

He has made an important contribution to the establishment and work of the Asia-Oceanian Standard-Setters Group (AOSSG), an independent forum of accounting standard-setters from across the region. He has also been actively involved with the IFRS Foundation for many years, including as a key facilitator of the Board’s Emerging Economies Group and as a member of the Accounting Standards Advisory Forum.

Dr Lu has a PhD in Management from Shanghai University of Finance and Economics.

I am pleased that Dr Lu has accepted to join the Board. With his broad policy and technical experience, his skills will complement those of the other Board members. I also wish to pay tribute to the first-rate work of Stephen Cooper and Dr Wei-Guo Zhang, who will shortly retire from the Board.

Dr Lu’s long-term deep expertise in accounting standard-setting makes him an excellent addition to the Board. I look forward to welcoming him as a fellow Board member.

I am very pleased and honoured to be appointed as a Board member and look forward to working with the other Board members, staff and the IFRS Foundation’s many stakeholders to deliver on the organisation’s mission.