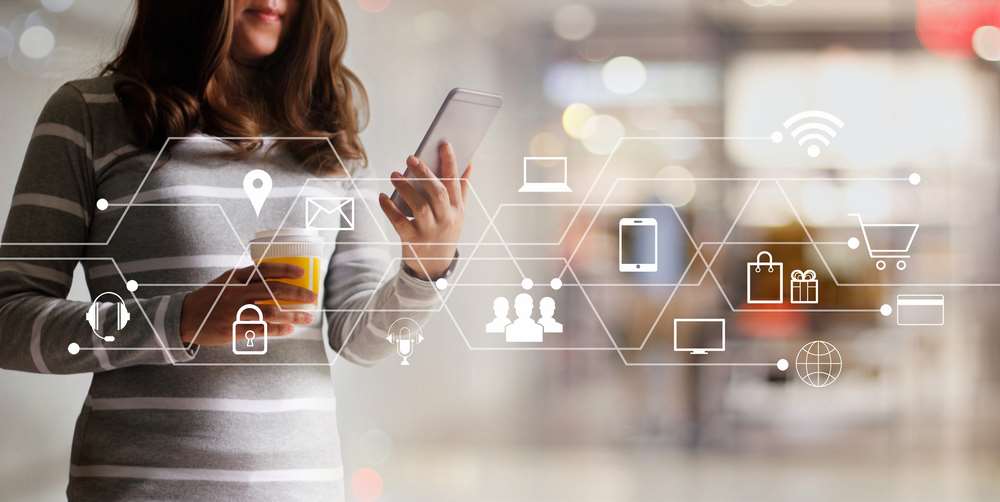 It was the idea of a grassroots driven digital ‘parallel currency’ to unlock Greece from its debt-ridden banks that inspired me to devote my research efforts to creating a blockchain protocol that could realise the vision of democratising access to all financial services. Yet creating a genuinely decentralised digital financial system would mean building a blockchain protocol that could run even on cellphones and scale up with the number of people, rather than the amount of computing power.

The excessive computer processing power needed for the ‘proof-of-work’ blockchain protocol behind Bitcoin acts as a bottleneck on the creation of a genuinely people-powered financial system. While initially appealing on paper, the mass cryptographic-puzzle-solving computing competition that ensued created ‘mining-pool monopolies’ of powerful, purpose-built computing rigs – which, in many ways, seems like the antithesis of a democratised financial system. Even worse, the system became more and more expensive to use with fees becoming higher the more users engaged with the network, which actively impedes them realising the vision of meeting the needs of the masses.

We need instead to create a genuinely decentralised blockchain protocol that can minimise transaction fees and process everything – from minute to major transactions – at a speed limited only by the number of users and the laws of physics, scaling in sync with human need. Furthermore, this needs to be done in accordance with our efforts for a greener infrastructure with minimal carbon emissions. Perilously, Bitcoin’s energy consumption is currently equivalent to that of Belgium, a stupefying disadvantage for an otherwise celebrated 21st century technological advance. For four years, I have led a team numbering as many as 30 researchers between the University of Edinburgh’s blockchain technology laboratory, which was created with funding by IOHK and the research division of the same company, united in our pursuit of achieving this goal. Our research was also funded by the EU as part of the “PRIVILEGE” consortium that united European researchers in pursuit of new protocols for blockchain and distributed ledger technologies with enhanced privacy, capable of supporting everything from online voting to insurance contracts.

A crucial first milestone in our research was the development of a ‘proof-of-stake’ blockchain protocol, Ouroboros, where people mine blocks based on the number of coins they hold rather than their computing power. By removing the proof of work dependence, PoS protocols minimise the influence of hardware and physical resources in consensus and offer the possibility of a more genuinely decentralised blockchain. Importantly, this scalability comes with a minimal energy cost and carbon-emission footprint. Still, creating a decentralised distributed ledger that is sufficiently scalable to meet the needs of billions of people and many different use-cases means that it must be able to process a large number of simultaneous transactions at high speed and with minimal storage on each of the ‘nodes.’ Solving this scalability problem is considered by many to be a holy grail for the whole blockchain space.

With our most recent research output in 2020, we developed and tested a novel proof-of-stake layer-2 blockchain protocol dubbed Ouroboros Hydra that is capable of scaling to the physical limits of global network capacity. It leverages the concept of ‘off-chain state channels’ (called ‘heads’) which enable peer-to-peer transactions ranging from smart contracts to simple payments, to take place off the blockchain. The state channel offers high-speed confirmation of transactions and high transaction throughput while requiring very little storage as the off-chain transaction history can be deleted as soon as transactions are confirmed. Our simulations demonstrate that each head can process up to 1000 transactions per second. Transaction confirmation in the head is achieved in full concurrency by an off-chain certification process using multi-signatures. By simultaneously running multiple heads, in principle, one  could scale it to many thousands of transactions per second outstripping conventional payment systems such as VISA.

Conventional layer-1 blockchains do not scale as they attract more users, but layer-2 protocols actually become more effective with each increase in users, creating an adaptable network that can better respond to global demands. Hydra achieves close to the theoretical maximum amount of transactions possible within the limitations of network speed, geographical distance, and the number of participants. Combined with Ouroboros as the layer-1 protocol, it provides better opportunity to democratise financial services by allowing high-performance participants to provide scalability for large numbers of people using low-power devices, such as cellphones.

This opens up many possibilities that could create a truly decentralised and people-centric digital banking system. Our simulations show promise that the protocol could be able to scale to meet the needs of the world’s global financial systems, dramatically improving speed and functionality while having the potential to lower costs across a plethora of industries. Hydra demonstrates sufficient transaction speeds and potential for minimising costs to even facilitate ‘micropayments’ which could allow us to explore alternative business models to subscription-based ones. The real power of the protocol however is in its ability to enable general purpose smart contracts to become ubiquitous. Building this type of blockchain infrastructure can be a powerful game changer.  It could allow millions across the developing world to enjoy access to previously inaccessible financial services, including remotely pay for vital services, from utilities to healthcare, with low-grade cellphones.  Insurance contracts or loans could be also authenticated on a peer-to-peer basis bringing vital financial services to millions living outside the ‘banking grid.’

There are still significant challenges to overcome in the development of such systems. But 2020 could be the year that we begin to realise the first glimpses of a blockchain-based global financial and social operating system that will form the foundations for future financial services.