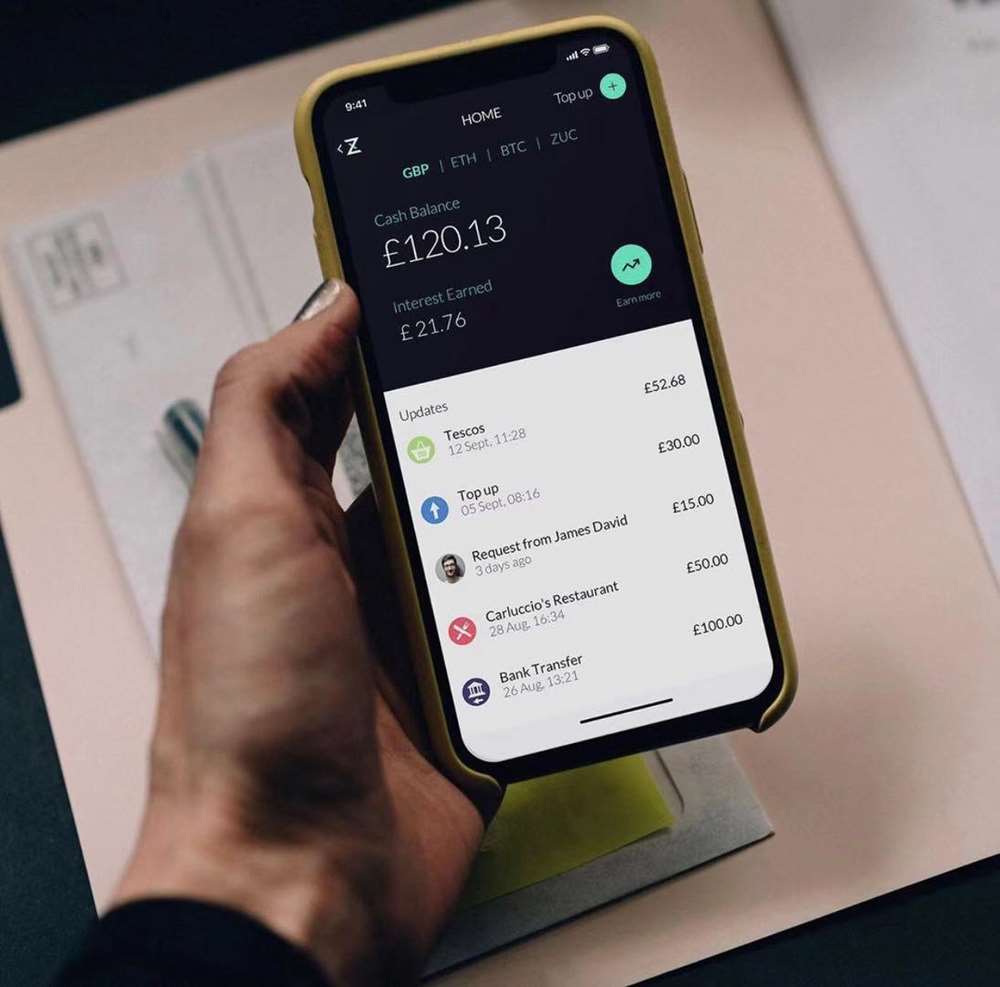 If you look at how banks have evolved in the past decade, a number of factors have changed the way consumers approach the market. Realistically, like the majority of businesses, the integration of technology increases the chances of growth. The financial market is no different, thriving on innovation to succeed in a competitive environment. So why does the UK continue to lag behind, in contrast to nations like the U.S and China, who currently lead the way as pioneers of Fintech services? They have already used the flight mode, while the UK continues to fight change. We have accepted and valued the introduction of contactless payments into our lives and not looked back, improving efficiency for businesses and consumer purchases. However, could we do more?

In the past decade, we have seen a great shift in the financial industry. Thanks to technology and the emergence of cryptocurrency and mobile apps, consumers prefer to use digital tools to bank online. Why spend hours in a queue when you can do everything at the touch of a button at home. While traditional banks have been slow to react, examples are all around us of the impact of technology.

So many people around the world use smartphones to access social media services like Facebook, search engines like Google for answers to a question and apps like Instagram to upload pictures. In the banking district, that immediacy to bring change is a cry for help from consumers who want to make payments instantly, with minimal charges. The public expects results quickly and technologies like cryptocurrency could be the answer.

Do UK consumers and retail banks set a trend or simply follow? 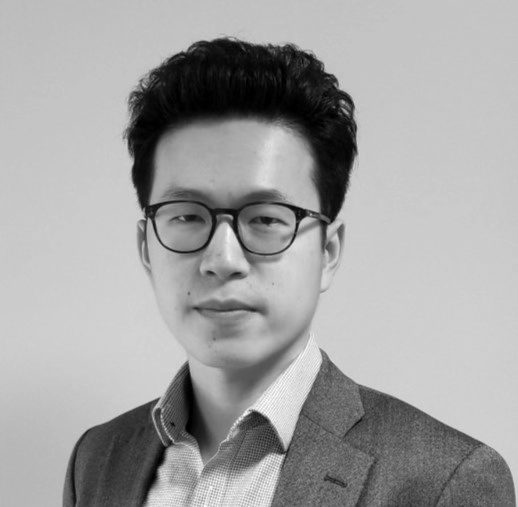 In the past and even now, the UK questions technology methods to aid financial services because it seems too bold and risky. How long did it take the internet to gain recognition as a useful tool? It will take time and patience, but with a global understanding, services like Blockchain and Artificial Intelligence could solve multiple issues. Tracing transactions will improve, while fees will be minimised.

Why wait for days for international transfers when Blockchain technology can be utilised instantly as an encrypted network to protect data. The United Nations uses facial recognition software to aid refugees fleeing their country without a passport, so is it time for Britain to adopt a similar approach instead of outdated banking methods?

GDPR has helped to breach the gap between data sharing and owning your own information, but why not use technology in a similar fashion. For example, Microsoft UK believes that organisations embracing Artificial Intelligence better their rivals by 11.5%. And yet the same report states that a whopping ’96 percent of employees say they have never been consulted by their boss about the introduction of AI, despite 56 percent of organisations using AI today.’ This demonstrates the need for technology but more importantly highlights that a level of communication and transparency is missing. The major banks like RBS and Lloyds need to wake up to the threat from customer-savvy challengers. With the latest figures predicting British banks could lose a further £8bn of revenue in the next five years, digital banking is the future and needs exposure now.

Britain plays catch up, US and China are leading the way

In comparison to the UK, there’s no question that the major financial markets around the world are ahead of British banks. Across the Atlantic Ocean, the United States has been working around the clock to embrace digital technology. Seeing the positive impact it can have on their nation, they look at a number of ways to welcome digital transformation. For example, the U.S Bank, Banco Popular and BBVA Compass have introduced robotics to manage work processes.

According to the Economic Forum, the Baltic States continue to thrive by embracing FinTech as the future, acting as a hub of activity in Europe. While Britain plays catch up, China is looking at ways to improve their customer experience.

In the final months of 2019, Chinese President Xi Jinping backed several initiatives to help technology position their country as a leading nation of finance. Ambitious plans are afoot to make Beijing the centre of Artificial Intelligence by 2030, with a worth of over 1 trillion yuan predicted, highlighting just one example of embracing technology. With leading banks around the world already looking at different ways to make transactions digital – including patenting Cryptocurrency and Blockchain, the UK has more than life after Brexit to worry about.

It’s mindset what holds us back

Because of a number of factors, the UK has stagnated as an economic force. There have been several negative incidents in recent years that have led to our cautious nature. After the 2008 financial crisis, is the nation still on its knees? In recent times, all of the publicity and struggles of Brexit, and now leaving the EU, have hampered businesses. Technology needs a new revolution. A good example of a focus on digital stems from the Midlands. They have around 20,000 digital tech businesses in Yorkshire alone and continue to grow as a region thanks to technology. Should the rest of the UK follow its progress to achieve maximum results?

Considering the younger generation is our future and prefers to bank using digital methods, British banks need to react. They have already started by focusing on digital services like mobile and internet banking. Focusing on digital services, providing reduced fees for transactions and improving contactless payments can all aid the process and erase this cautious manner. What the customers want above all else are transparency and trust. British banks need to band together and embrace technology now.

Perhaps we are too traditional and do not want to upset the older aged groups of bankers. Although this is honourable, more focus towards the future generation could prove beneficial. The Business Insider created a study that showed that around 89% of people use mobile banking. Yet, bank shares in leading banks like Santander and Metro continue with record losses. Are customers afraid of purchasing products online or do institutions need to provide greater clarity?

There is hope for Europe if we embrace technology

It has been more than a decade since the economic meltdown of 2008. Great Britain is starting to understand how important digital banking is, but much more work lies ahead. Consumers demand more services. We need to follow the example of the United States and China; embracing AI, Blockchain and Cryptocurrencies.

Instant payments, fewer fees to pay and improved lending services are all a requirement for the demands of a nation that’s on the cusp of greatness after leaving the E.U.

As we step away from the outdated method of providing all services in branch, this will allow the British economy to grow. Reports from the FCA suggested only three years ago that 87% of current accounts came from the top six banks in the UK. While this is the case and they fail to adapt to greater digital methods, we will continue to fall behind leading financial nations.

We have welcomed change in the UK by adopting cardless payments and its made life much easier for all. Let’s take that ingenuity and build on it for a brighter future, by welcoming change via technology. A united front across all competitors will create a greater deal of trust and offer improved faster services for the public.