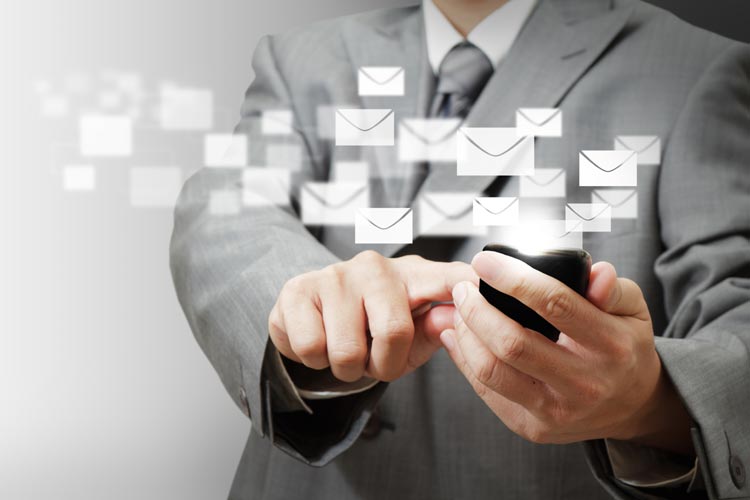 Banking as we know it is finished, affirms the boss of one of the world’s largest independent financial advisory organisations, as his firm today enters the fintech sector.

The comments by Nigel Green, founder and CEO of deVere Group, come as he launches deVere Vault, a global e-money app.

The announcement follows pushes ever further into the banking sector for deVere.  In the last two months, it has launched its own private bank and has received an investment banking licence.

The commencement of deVere Vault has been facilitated by deVere receiving its own e-money banking licence.

Nigel Green, founder and CEO of deVere comments: “The launch of our challenger bank, deVere Vault, is the latest move to provide expat clients a comprehensive, global service.  Personal advice with digital solutions is what people need in today’s world.

“deVere Vault, a low-cost, app-only e-money service, has been driven by demand from internationally-mobile individuals, globally-focused firms and expats.  They want to access, manage and use their money instantly and seamlessly wherever they are in the world.

“For these people and firms, plus the broader key 18-45 year-old demographic worldwide, it is now normal to do everything on their mobile or tablet. Increasingly, this is also extending to their day-to-day financial requirements.

“It is a trend that is only set to gain momentum moving forward.  I believe the days of traditional banking are numbered.  This is due to the speed with which banking information can be accessed and transactions made via app-only services. Such money apps are growing in popularity due to this high level of convenience, increased security, and as people become ever-more tech-savvy.”

Mr Green goes on to say: “Initially, deVere Vault will provide global services in electronic money and a single card, multi currency service.  Focusing on those with an international lifestyle, we will also ensure that the best currency exchange ratios are given.

The deVere CEO concludes: “And this is just the beginning.  We’re confident that deVere Vault is set to revolutionise how people access, manage and use money across the world and positively disturb the wider banking sector.  Banking as we have known it until now is finished.

“This is a low-cost, e-money app designed for today’s globalised world.”

Share on FacebookShare on TwitterShare on Linkedin
Related Topics:DEVERE GROUP TO SHAKE-UP BANKING SECTOR
Up Next