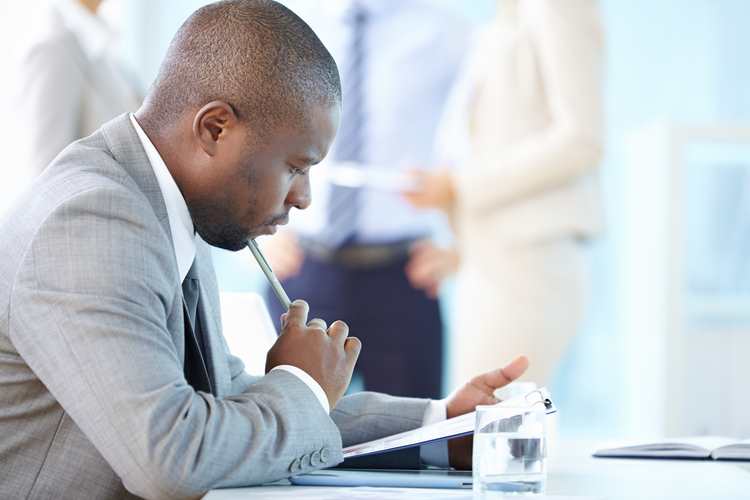 Metro Bank, the revolution in British banking, reveals that people could have to wait up to 14 days for new credit or debit cards from high street banks and building societies if they lose, misplace or have their card stolen this festive break

Source: Secondary research (conducted on 15 November 2017) based on contacting all banks and building societies referenced in table, for expected card wait times between 22 December 2017 and 3 January 2018 factoring in bank holidays and reporting a lost card on the 22 December 2017.

Adding to the misery of a wait and not being able to access cash, 3 million people will be prevented from accessing their accounts or depositing cash due to counter services not being available over the festive break.

Craig Donaldson, CEO at Metro Bank commented: “Losing a card at any time of the year is frustrating, but losing one at Christmas can be downright painful, especially when you add in the number of bank branches that are closed and a reduced postal service over the bank holidays. What’s more, doing the right thing and cancelling a misplaced card is often the last straw when you only go and find it again. With 40% of Brits using their cards more over the Christmas period, waiting an average of 11 days to receive a replacement just isn’t on.

“We do things differently at Metro Bank. Customers can choose to temporarily block and unblock their cards using our app, so they’re not unnecessarily cancelling their card only to find it again. Plus, if they have lost it, then unlike other banks, we print new and replacement MasterCard debit and credit cards instantly in store and we’re even open on Christmas Eve, Boxing Day and New Year’s Eve.”

During the festive period, all Metro Bank stores will be open 11 am to 5 pm on Christmas Eve, closed Christmas Day and open once again 11am-5pm on Boxing Day. Over New Year, stores will be open  11am-5pm on New Year’s Eve, closed on New Year’s Day and open as usual 8am-8pm on 2 January. In addition, the bank’s 24-hour UK-based contact centres are open 365 days a year.

OPEN BANKING WILL ACCELERATE INNOVATION FOR THE BIG BANKS