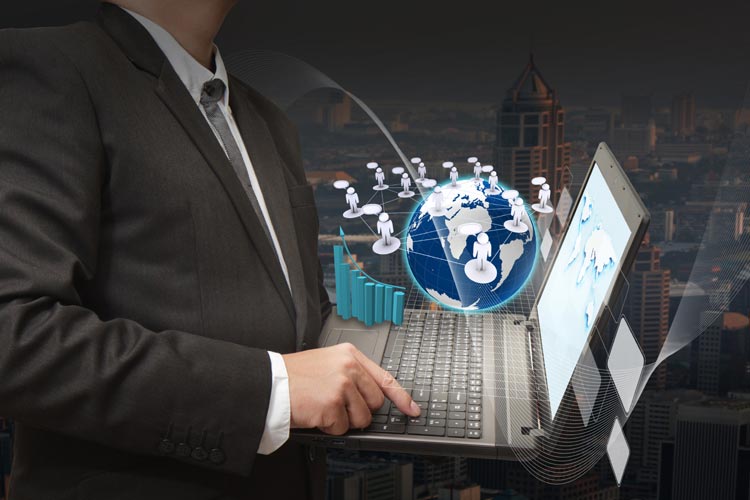 The Financial Management Centre is just one of the growing number of UK accountancy practices that is using its’ own custom built App, created by MyFirmsApp, to help clients derive real financial benefits.

The Financial Management Centre encourages all clients to download the free App and Stuart Masters, CEO, even managed to persuade a VAT inspector to download it during a visit to head office last week.

Kass Verjee, AICB, FCA, who runs ‘The Financial Management Centre’ in Farnborough and Farnham and also the Andover office, has actively encouraged his clients to download the free App and to use it to make claims from HMRC. He was aware of how difficult some clients find using the HMRC website and wanted to make it easier to claim allowances that they are entitled to.

Ken Muschamp had struggled to make a claim for the married person’s allowance. “I became thwarted with the plethora of useless detail insisted on by the room 101 torture chamber,” he explains.

However, having followed Kass’s advice, he downloaded the free Financial Management Centre App and quickly discovered the question, ‘Have you claimed your married couple’s allowance?’ Within 10 minutes of clicking the link, the claim had been sent off and just 4 days later, he received a cheque for a £200 rebate for the current year.

But the story doesn’t end there. A brown envelope arrived about 10 days later and Ken immediately thought that HMRC was writing to tell him that they had discovered an error. “But no,” he says. “My claim had been backdated for a further 6 years and a tax rebate of £877 was enclosed. Over the moon or what!”

Ken adds, “Without hesitation, I recommend everyone to download the App and check out the message centre.”

“A custom App soon becomes a go-to resource and the principal point of contact for everything connected with accounts, finance, tax and their business,” comments Joel Oliver, CEO, MyFirmsApp.  “Giving clients a free, powerful App adds value and brings the accountant and client closer together, protects the future, and helps win new business through referrals.”

MyFirmsApp, is leading a communication revolution by giving practices the ability to connect with their clients ‘anytime, anywhere and on any device’.

TECH STARTUP GUIDE: GETTING THE IDEA TO SECURING FUNDING