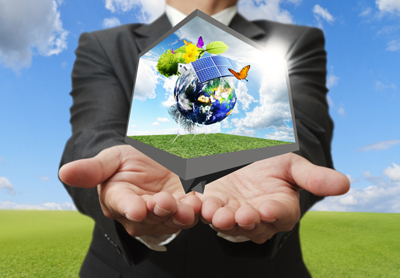 Morrison & Foerster received recognition as International Law Firm of the Year for Real Estate at the China Law & Practice Awards in Beijing on September 18.

“The China Law & Practice Awards celebrates innovation, complexity and market impact of the firms and deals nominated. We are truly honoured to receive this award, which recognizes MoFo as a market leader and the go to shop for complex real estate matters in China at a time when sophisticated sponsors and companies focus on and invest in the country.” said Eric Piesner, firmwide managing partner for Asia and head of the firm’s Asia real estate practice.

Morrison & Foerster’s China and real estate practices are highly ranked by Legal 500 Asia Pacific, Chambers Asia and Chambers Global. The team represents lenders, borrowers, funds and other investors in a range of finance, joint venture, acquisition and development transactions. The firm’s Greater China practice offers a leading real estate team with members based in Beijing, Shanghai and Hong Kong. In Hong Kong, partner Marcia Ellis, who rejoined the firm in 2013, has advised on a range of major real estate mandates in Greater China.

The expansion of Morrison & Foerster’s Greater China real estate team is a key part of the Asia-wide growth for our real estate practice. The firm has the leading real estate practice in Asia, with over 25 real estate attorneys in five Asian offices. Our teams have recently worked on a number of major cross-border real estate transactions in the region including representing Singapore-based GLP in its US$1.4 billion portfolio acquisition of 34 assets in Brazil from BR Properties S.A; the GLP/Hopu deal recognized at this week’s CLP event, the first tranche of which totaling US$1.6 billion closed in June this year; and an affiliate of GLP in the formation of the world’s largest China-focused logistics fund which took place in November 2013. The firm represented the Fosun Group in its first Japanese real estate investment, the acquisition of real estate asset management firm IDERA Capital Management. These matters firmly establish Morrison & Foerster as a destination firm for the largest and most complex real estate matters in Asia.