CHALLENGER BANKS: ON THE LAWNS OF RETAIL BANKING? 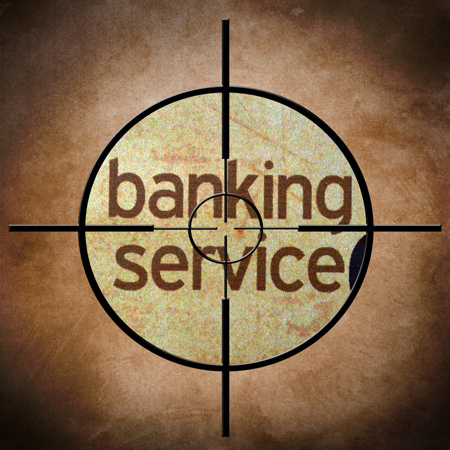 Challenger Banks are already encroaching on the territory of the retail banking market. But where are the likely battlegrounds? Regular contributor Derek Britton takes a look.

Despite healthy trading statements in 2015 at HSBC, Barclays, RBS and Santander – and market dominance of around 77% of the available market, according to FT.com – the major retail banking giants face many challenges.

Many of the big four established banks – widely accepted to mean Barclays, HSBC, Lloyds and RBS – are still struggling to leave a post-2008 doldrums of – to some extent – their own creation. Renewed and increased regulatory scrutiny for past sins, including LIBOR, FOREX and PPI and the consequent damage to loyalty ratings are all contributing to a ‘big is bad’ narrative. Worse still, global economic growth will slow in 2015 to the lowest rate since the financial crisis, according to the British National Institute of Economic and Social Research (NIESR).

A perfect opportunity, then, for the challenger banks, untainted by the indiscretions of the past, to nimble manoeuvre themselves into position to snatch clientele and market share from the old guard.

This article will explore the potential battlegrounds where Challenger Banks and their established adversaries will meet, the attributes of Challenger Banks, the digital world and, perhaps conversely, the misunderstood world of underlying banking IT systems.

The umbrella of ‘UK Challenger Banks’ encompasses a variety of backgrounds and profiles, including new start-ups such as Metro, Atom and Starling; recently-established brands such as Virgin Money and TSB, and the banking arms of supermarket giants including Tesco, M&S and Sainsbury’s. This eclectic collective has sought to undermine and disrupt the retail banking establishment and – in the last few years at least – the plan seems to be working.

The Challenger Bank market seems buoyant in terms of customer acquisition and deposits. The most notable start-up example is Metro Bank which, during 2014, saw its deposits soar from £1.3bn to £2.9bn, with lending growing to £1.6bn from £754m and customer accounts increasing by 63% to 447,000 in the same period.

Clearly, a compelling market offer is behind this uptick. In the savings account arena, “challenger banks are offering 90 per cent of the top fixed rates”, said Anna Bowes of Savingschampion.co.uk.

As we have mentioned, the newer banks have something of an advantage in that they are not counting the cost of decades of IT, products and customer information. Another significant factor is the lack of overheads represented by the branch network, which claims a massive proportion of the operational spend for established banks and examples abound of new entrants emerging almost overnight offering a range of streamlined, online services.

However, when one considers the array of products – and the depth and breadth of retail banking facilities offered by the market leaders – it remains to be seen whether this is one battle that the would-be usurpers would prefer to avoid.

Some scaling down may be in order. Over recent months and years, the longer-established banks have taken a hard look at this issue, and some have undertaken a plan to reduce branches. More than 470 were closed in 2014, and 399 have already been lost in 2015, according to The Campaign for Community Banking Services as part of a more balanced customer strategy. 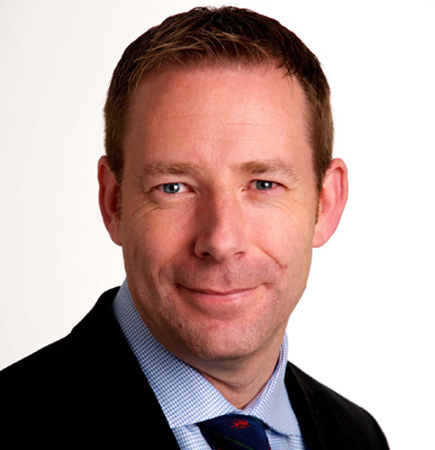 The banking market is changing. No bank, however, big or small, established or otherwise, can behave or offer the same service it did even as little as five years ago. Product innovation is one thing, but so too is route to market and with the number of people using mobile banking set to double in the next four years alone, according to KPMG, the stakes are high. Even a cursory glance at the website of any of the established bank brands reveals a less than innovative experience.

One view is that as the more nimble, younger banks have “less to change” when pushing ahead with digital, they are arguably in a good position to offer cutting-edge online products and services. Newly-registered Atom Bank, for example, will offer online banking only, with no branches or telephone banking facilities: “Our aim is to make it so simple to operate online that it is faster than the time it takes to call someone”.

However, the level of resourcing, investment, skills and technology available to the more established bank may be an advanced position of strength for them. Clearly, by now they will obviously have invested in platforms and strategy in support of the digital age. According to Barclays, customers use the Barclays mobile banking app 26 times in a month on average, and the app receives 1,980 logins a minute – clearly this facility is now a major component of its retail banking service.

There has been a lot of commentary about the reliance of current banks on ’legacy technology‘. Unsurprisingly, there’s also the issue of cost – and the concern of banks ‘overpaying for IT‘  is widely reported. The widespread belief seems to be that legacy banking systems cannot embrace the digital world and that this represents the established banks’ collective Achilles’ heel.

However, it is worth looking at that supposition carefully. Firstly, anything defined as ‘legacy’ has, by using this label, been working for some time. In a recent article I examined some of the dangerous conceptions around older systems – but in many cases, including many banking organizations, the following statements are true:

So what does all this mean? Is the challenge from younger, more agile banks mere sabre-rattling or does this mean a permanent shift in the marketplace dynamics of consumer banking? I see this as a war on two fronts; the battle for customer hearts and minds and – behind this – the struggle to deliver the technological innovation we all expect and demand from the organizations that receive our monthly salaries.

From a professional perspective, it feels as though the old guard have the edge. They may run so-called legacy systems, but the enabling technologies that bridge the old to the new – bring modern functionality to older tech – are evolving at such a pace that this no longer feels like an issue. For example, the mobile banking app on your phone is supported by a COBOL application written many decades ago. In other words, their IT investments are already paying off.

For the Challenger Banks, for whom mobile is not only a given but essential, their advantage lies in innovation – in utilising their agility and flexibility to outflank the more robust institutions.

From a personal, customer perspective I am looking forward to seeing how the battle plays out. Because unusually, whoever wins the battle, ultimately it is the bank customer who will win the war.

MOBILE MONEY – BANKING FOR THE UNBANKED