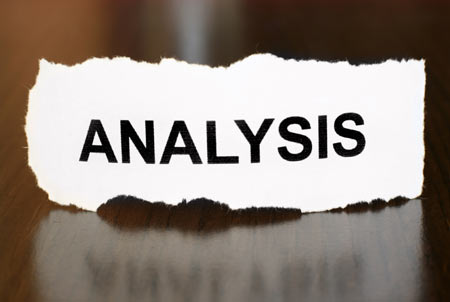 Since the financial crisis struck in 2007-2008, governments from all around the world have had to spend hundreds of millions of pounds to rescue banks. As a result, world leaders have been asked to come up with proposals to prevent similar bailouts from happening in the future. Banking is arguably the hottest topic in the news with discussion around how practices can be regulated and changed a common theme.

Reforms enacted since the financial crisis in 2007-2008 can essentially be subdivided into three categories: Regulation on capital- increasing the equity levels of banks; Liquidity- if money flows out of the banks, banks then have to have enough liquid assets to meet cash outflows; and corporate structure regulations- meaning that the investment activities that take place will be totally separate to regular banking activities.

Every financial institution will agree the industry needs transforming because the cost of bad behaviour is impacting banks’ bottom lines more than ever. Paying off fines, litigation and compensation schemes are putting increased pressure on banks with little leeway to spend and increased risk of financial ruin more likely than ever.Last month signalled the fifth anniversary of the Dodd Frank Act, a huge piece of legislation aimed at fostering more transparency into banking practices. The anniversary has led much introspection as to how successful attempts such as the Dodd Frank Act have been in improving the situation. Unfortunately, there is little sign that legislation has had the desired impact in the intervening five years.

What if what’s stopping these regulations performing successfully is the culture of banking institutions rather than the build of the legislation itself? Regulations may help curb excessive risk-taking, but they may not be the ones bringing an end solution to the problem.

Alain Cohn and two other economists at Zurich University earlier this year conducted a study which found banker’s tendency to cheat is symptomatic of the profession they belong to. Cohn and his two colleagues decided to investigate bankers’ honesty by dividing participants into two groups – one group were asked about their job as bankers, and the other about their everyday life. This made the former group think of themselves as bankers, whilst the latter thought of themselves more as everyday people. They were then made flip a coin ten times in a private room, after being told for each toss one outcome – either heads or tails, would pay out 50 cents. Since this was done using a computer, nobody could check the results, and contestants had room for lying. 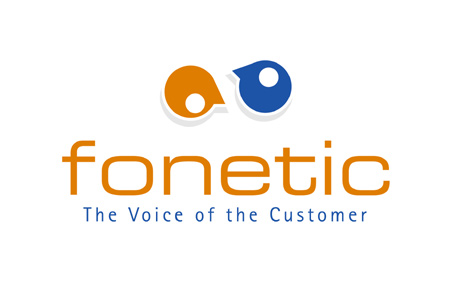 Over a quarter of the participants who thought themselves as bankers, cheated and about 10% of them claimed they won on all 10/10 flips. This suggests that something is wrong with the culture of banking, it seems to be encouraging cheating and taking it as the social norm in the industry. Regulators might have somewhere to go in fixing the problem, but if it is truly culture-related, will regulations alone be enough to avoid new adversities?

Many banks remain unaware of just how effective technology can be to beat cost cutting and simplifying regulation and compliance monitoring. To give you an idea of their scope, if you take a bank that has 3,000 traders working across the globe eight hours a day, this sums up to about 5.6 million hours of conversations being recorded as a means for compliance officers to greatly improve risk and fraud detection.

Moreover, hosting a number of conversations with compliance teams from major banks, it appears that there is little to no provision in place to transfer data across front, middle and back office functions, meaning huge swathes of data (and money) can be lost without trace.

It’s not only transferring data which is important, it’s about the front, middle and back office being able to view the data in relation to each other, rather than in silos. Each of them – front, middle and back office, have a different need, and the benefit of being able to view the data across the borders of their areas is beneficial for business intelligence.

For example, if someone in the front office is concerned with the conduct of a trader, by linking all the data from all of the sources – from HR systems to trading data, they can link the relationship between all this data, i.e. why the trader does what he does, to understand the reasons behind his suspicious actions and be able to closely monitor what he is doing right and wrong.

We all have bad habits, many of which are picked up from those around us such as our family, our friends and our colleagues, it’s part of human nature. In fact psychologically speaking, ‘mimicking’ is an evolutionary and subconscious device we all adopt to fit in with groups. However, behavioural change needn’t be too complex, expensive or impossible to change, and as major banks are increasingly looking for ways to improve trading culture and behaviour, technology can ride in on its white horse and save the day.

Better still is the potential for this technology to actually change workplace culture. If traders see that compliance teams have the upper hand, experience shows that they are more likely to clean up their act. And, as ‘mimicking’ facilitates fitting in – a better culture will breed a better culture.

Hence, regulations may help curb excessive risk-taking, but they may not be the ones bringing an end solution to the problem. Improving the banking culture may have a major role to play to improve behaviour, and the measures to change itare neither complex nor expensive and by no means impossible. With the help of trading surveillance technologies, banks can make this happen.

CHALLENGER BANKS: ON THE LAWNS OF RETAIL BANKING?