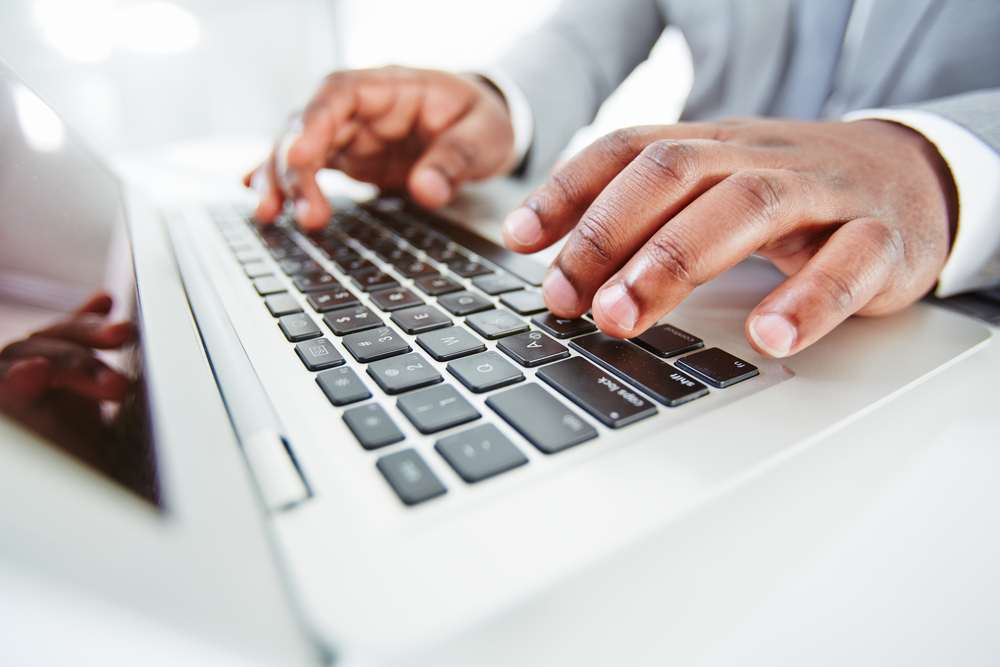 Cambridge Quantum Computing (CQC) and Google are pleased to announce collaboration in quantum computing. As part of the collaboration, CQC will utilize the open source CIRQ framework developed by Google and the state-of-the-art 72-qubit “Bristlecone” quantum processor to develop software designed specifically for quantum computers.

The potential of such technology is difficult to overstate, promising to revolutionize fields ranging from chemistry to finance, from encryption to AI.

The first stage of the collaboration will focus upon CQC’s proprietary quantum compiler, “t|ket>”, providing efficient optimizing and scheduling for instructions sets that are delivered to the quantum hardware.

Just as for conventional “classical” computers, compilers convert programming instructions into operations for the processor. Although Google is developing their own compiler, overriding this with procedures from t|ket> will allow both groups to benchmark and test the system under a variety of conditions, likely providing clues on how to enhance performance in both hardware and software.

CQC CEO Ilyas Khan stated, “We are thrilled that Cambridge Quantum Computing is working with Google and look forward to building on this partnership.”

In parallel with the implementation of t|ket>, CQC is working with Google on a collaboration to help develop tools for quantum chemistry, one of the primary applications of quantum computing. While the chemical properties of a large molecule are very difficult for a classical computer to determine, quantum computers are ideally suited for such calculations. With the help of Google, CQC will continue its development and expertise in this area. Eventually such chemical analysis may produce personalized medicine, in which a drug could be designed for an individual based on their genetic profile, maximizing effectiveness while minimizing side effects.