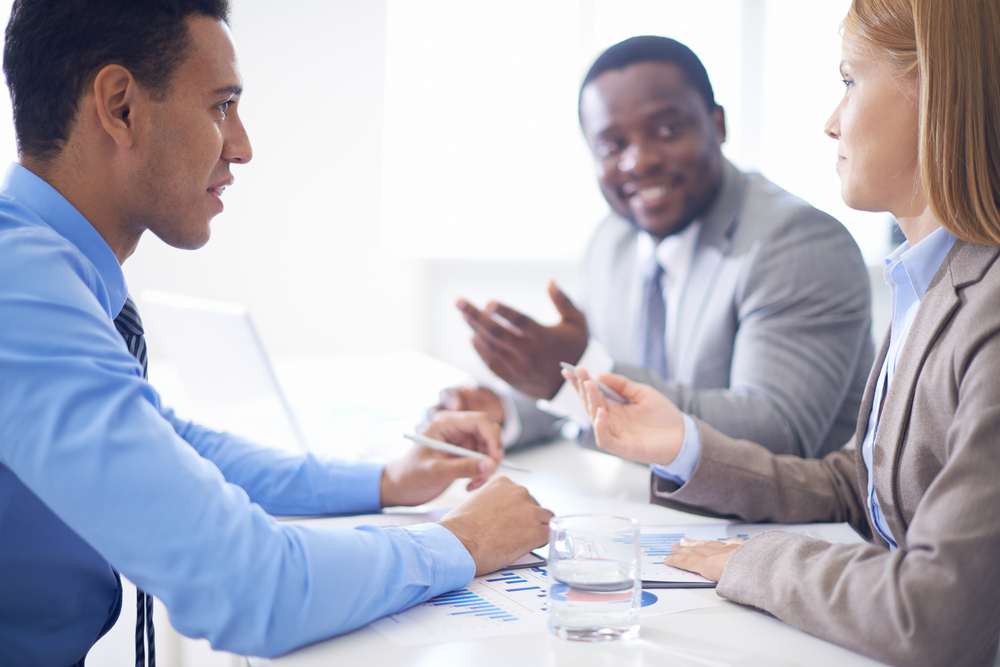 Open Banking relies on trust. For the technology arm of the financial services industry to be successful, the fact that less than a third of Brits trust financial institutions it is a serious issue.

Recent data indicates that only three of 10 British adults are willing to hand over access to their financial data to technology companies such as Apple, Google or other third-party applications using their platforms. Amidst a host of other research, this was the key finding from a Prepaid International Forum (PIF) study clearly illuminating the scope of the challenge facing the financial services industry.

What is Open Banking and PSD2?

A persistent problem is that the majority of the public don’t possess a sufficient understanding of what Open Banking and the Revised Payment Service Directive (PSD2) legislation actually are. As a consequence, it’s understandable that there remains scepticism about handing over access to financial information to third parties.

The task facing the industry-at-large is in part to educate consumers on the new legislation . Open Banking  regulation in the UK came into force on 13 January 2018 to coincide with the implementation of PSD2 and pushes the UK’s nine biggest banks to open up their data, thus presenting an opportunity to fundamentally change the way consumers use banks and their services.

However, the marketing of Open Banking to consumers has been limited. The extent of this was highlighted by a recent Which? survey which found that 92 percent of respondents hadn’t heard of Open Banking.

Collectively, this partly explains the reticence of the public to embrace Open Banking, and, in turn, share their private financial data with third-party technology companies – despite the advantages on offer for doing so.

The UK’s nine biggest banks – HSBC, Barclays, RBS, Santander, Bank of Ireland, Allied Irish Bank, Danske, Lloyds and Nationwide – are now obliged to share their data in a secure, standardised form with authorised organisations online, at the explicit request of the customer.

The neat idea – and the real potential – of this new system (set up by non-profit Open Banking Ltd) is to give consumers control over their data, making it far easier to view their finances, take out loans, test out other financial products and buy a wider range of products online.

The Competition and Markets Authority (CMA) brought in Open Banking in order to increase competition and innovation in the market, cap costly overdraft charges and generally make banking far more user-friendly. Convenience was the ultimate goal.

Technically, the Open Banking system is meant to be just as secure as online banking. If a scam does occur, however, and an unauthorised user gains password access to financial data for example, UK consumers are able to complain to the Information Commissioner’s Office (ICO).

Unsurprisingly the PIF study also revealed that younger bank customers are far more likely to give banks the permission required to share their financial data with approved technology partners. Over one third (34%) of 18 to 24 year-olds would be happy to provide permission to their bank to share their data with a company such as Apple, compared with under one quarter (24%) of those aged 65 or older.

The proliferation of mobile devices, and the increasing ease with which today’s youth welcome new technological advancements are likely drivers behind these statistics.

What are AISPs and PISPs?

Part of the industry education piece and the Open Banking marketing challenge is to eradicate confusing new acronyms and intricate terminology.

The idea, as introduced by PSD2, of the Account Information Service Provider (AISP), for example, is to help provide a clear overview of all the payment accounts in a particular customer’s portfolio to make banking easier.

So, for example, a customer will be able to check the balances on different accounts from different banks using one app or service. Alternatively, an AISP might be able to provide users with better price comparison and product identification services, or warn them of the consequences of specific purchases (such as when, for example, a purchase will take them over their overdraft limit).

The Payment Initiation Service Provider (PISP), on the other hand, refers to the service provider initiating a payment on behalf of a user. A PISP (the other type of entity introduced by PSD2) provides a bridge between a merchant’s website and a customer’s bank. So a user may be able to make a payment to a merchant directly, without having to use a credit or debit card, for example.

These are all meant to be safe, secure and hugely convenient bonuses, both for merchants and for consumers alike, particularly those customers who want to use less traditional methods of banking or for early adopters of new fintech payments services.

CYBG’s cause for M&A optimism: IT integration’s importance in banking M&A