CYBG’s cause for M&A optimism: IT integration’s importance in banking M&A 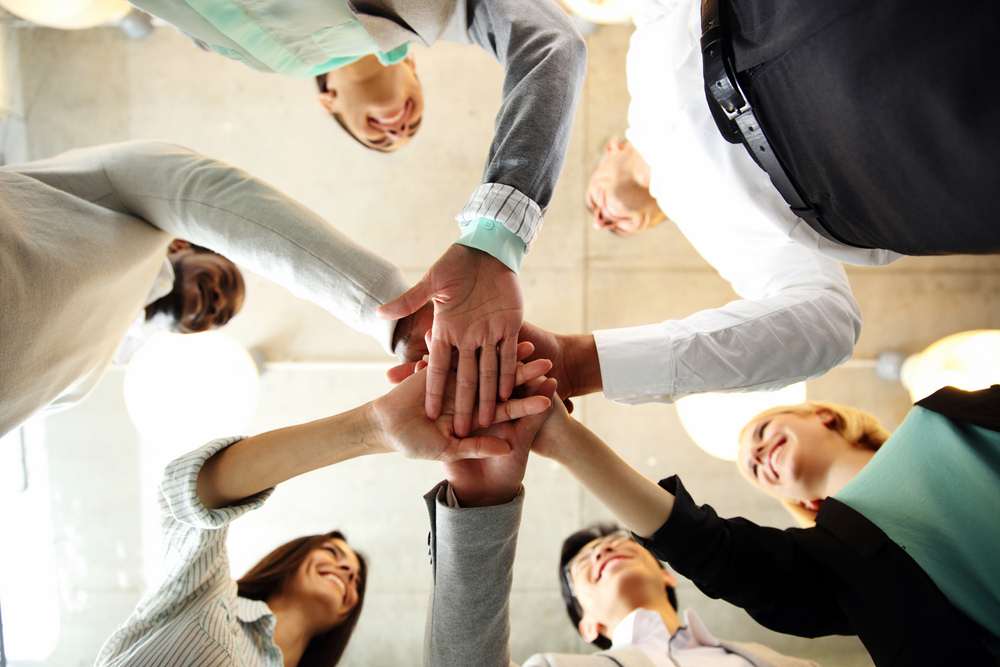 Consolidation within the UK challenger banking sector has long been mooted. The recent decline in values of businesses in this market has made them ripe for deal-making, so the latest takeover should come as no surprise. The announcement by CYBG that it is to acquire Virgin Money will give it increased scale and a solid brand identity to build on as it looks to close the gap with the established market leaders. However, the opportunities available from the deal should be put in the context of the challenges ahead.

Given that M&A deals place so much on efficiencies, the technology integration strategies are usually much more critical than anyone gives credit for.The golden rule when the acquisition dust has settled should be to avoid risky, over-optimistic projects and instead focus on smarter, targeted solutions.

The issues currently affecting TSB are an example of how IT integration is so critical to M&A success. Sabadell’s acquisition of the TSB brand was done on the proviso that it would shift from Lloyds’ platform to a newly built TSB platform. In theory this was an ambitious undertaking and, in practice, it has lead to disgruntled customers and questions in UK Parliament. So how can CYBG ensure that its acquisition will run smoothly, delivering satisfaction to customers and strong returns for investors?

The strategy for the deal outlined by CYBG highlights a number of important areas. Investors will be paying close attention to financial details, particularly synergies or efficiencies created by merging the two entities. By 2021, CYBG plans to deliver £120m annual synergies and 30% of those are expected to come from a combination of “scale efficiencies in IT” and other central cost management.

Other benefits that rely on successful integration include synergies from combining customer service operating models and something identified as “increased digitisation”. Picking these things apart, merging customer service operating models could be potentially tricky. Customer data will, in all likelihood, be stored in different wayby CYBG and Virgin, so even something as simple as merging the customer datasets may be a complex process, possibly made even worse by different responses to GDPR.

Similarly, where CYBG commits to “increased digitisation” we can also anticipate other problems. Firstly, the statement is vague, but we could take it to mean that it is intending to digitise certain operations not currently run on IT platforms. Setting up new systems from the ground up, while you are in the midst of merging other IT systems, may be an unnecessarily risky undertaking. Relying on it for financial savings is therefore ambitious.

While the overall rationale for the deal is made up of a number of factors, the challenges around delivering the planned synergies and efficiencies mean problems could arise in future. These may be financial, straining the cost benefits of the deal, or operational, about how the IT systems are able to keep services running properly.

The challenges we have identified are not the full story. While it is true that some aspects of the plans are risky, CYBG is clearly aware of some the most important strategic issues that could hamper the success of the integration.

The technology strategy for the merger underlines how it will avoid any “big bang migration”. In reality, this means avoiding a large switchover event and instead phasing in integration over a longer time period. The benefits of this approach are that it minimises risk and gives more time for issues to be analysed and resolved. This is possible because the entirety of the Virgin Money business is being acquired. The context of this integration is therefore different from that of TSB – whereas for TSB it had to shift operations from Lloyds’ systems within an agreed time period, here there is discretion from the merged business to set its own timescales.

Elsewhere, the number of customers that have to be migrated onto the new systems seems manageable compared with CYBG’s track record. The technology platform used by CYBG, iB, has so far had circa 2m customers successfully migrated onto it. The Virgin customer base currently sits at approximately 100k retail customer accounts, which is a small number in comparison.

In any IT integration there are three key stages. Ahead of any deal, during the due diligence process, sufficient attention needs to be given to the technology aspects of the deal, which should be seen as important as accounts.

Once the deal is signed-off, a deep-dive analysis of the new business needs to be completed. This is done to agree the required processes and the right kinds of resources needed to underpin these processes. Finally, the integration plan needs to be drawn up and executed. Where possible, the plan should avoid large-scale projects like big-ticket migrations which introduce significant risks to operational stability. It may be that smart solutions that maintain the legacy solutions in a controlled way achieves the same result as migrating one set of data to another platform, or starting from scratch with a greenfield target application may be the right answer. Modern, tactical solutions should be investigated, such as cloud-based data virtualisation that can take the usable data from legacy, and then combine in a safe and cost-effective manner.

Ultimately, M&A deal success is always underpinned by the ability to turn business ambition into IT reality. With lively deal activity expected in banking in the next 18 months, rigorous IT due diligence and board-level scrutiny are critical if investors and consumers are to see the benefits of these deals. In terms of the CYBG-Virgin deal, the combination of sound strategy and manageable scale means that the acquirer is in a strong position to complete a successful integration.