BREXIT-DEFYING CROWDFUNDING CAMPAIGN FOR APP TO CUT COSTS FOR MOTORISTS ATTRACTS OVER £300,000 IN FIRST 7 DAYS 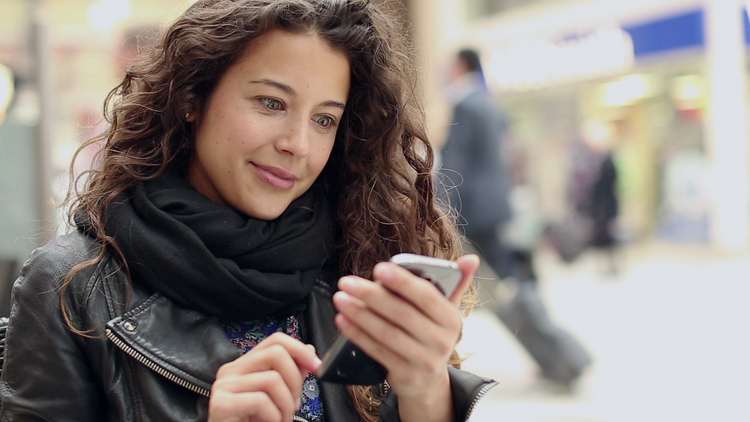 NORTH EAST tech business, honcho, has successfully secured over £305,000 in just seven days of launching a crowdfunding page on CrowdCube.

The North East-based business has already reached almost half of its fundraising target, after allocated funds from the European Investment Bank (contributed to by all members of the EU) were put on hold following the referendum. Rather than delay the launch of its innovative and disruptive fintech app, the team at honcho approached CrowdCube to offer UK consumers and investors the chance to take a stake in the company.

The campaign aims to raise £650,000 to help bring the app to market and has raised almost half of this through funds from over 189 investors. In a bid to compete with price comparison websites (PCWs), which often don’t offer consumers the best deal, honcho has created the UK’s first ‘reverse auction’ market-place for car insurance.

The app reduces costs for motorists and decreases the dependence on PCWs, by enabling insurers to bid for consumers’ business, competing with each other to offer the best value package in real time. Unlike price comparison websites, which charge insurers large commissions, insurers pay honcho just £1 for the right to bid as many times as they like for a single customer, allowing them to reduce premiums for consumers and incentivising them to do so in order to win their custom.

By saving insurers costs on commissions and the fees charged by price comparison sites (which can be £60 or more for a single policy), savings will be passed on to honcho customers, to further drive down premiums.

The honcho crowdfunding page can be found at: www.crowdcube.com/honcho Gavin Sewell, CEO of honcho, believes that crowd funding will be a vital source of capital for many new and expanding businesses after Brexit. Sewell comments:

“We are thrilled to have secured almost half of the investment needed to launch the honcho app within the first seven days of the campaign being launched. The crowdfunding page is live until the 24th December, so we are confident we should be able to reach our target of £650,000. “We launched the crowdfunding page out of pure necessity and we suspect many new businesses will be forced to do the same. Businesses like honcho cannot afford to wait for political negotiations to decide if funds allocated to UK regions will be released.  The JEREMIE 2 fund alone was meant to invest £120 million into businesses such as ours, and this was only one of the funds targeting regions of the UK meaning that potentially thousands of businesses are losing out.

“Crowdfunding is the logical and immediate solution for innovative tech start-ups such as honcho looking for alternative funds, and also gives UK investors the chance to support enterprises and get in on the ground floor of exciting new ventures.” Through the CrowdCube platform, investors, both large and small, can take a stake in honcho, which promises to revolutionise the insurance market by flipping the current price comparison market on its head.

honcho will act as a ‘matchmaker’ between customers and insurers, initially for car insurance, but ultimately across a range of other insurance products and markets.

“We believe honcho can revolutionise the insurance market,” says Sewell. “It benefits both customers and insurance companies, helping to end the blight of spiralling insurance costs which are causing misery for many, especially young motorists.

“We believe that through crowdfunding, our future customers have a chance to take a stake in a company that will make their lives better as well as hopefully offering a healthy return on their investment.”

honcho is the first online reverse auction marketplace for financial services, which will revolutionise the way people buy products and services, saving them time and money.

honcho is due to launch into the car insurance market in 2018.