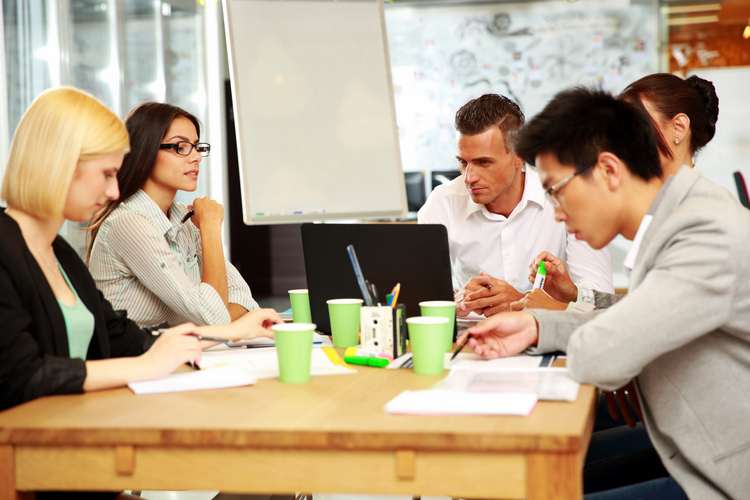 Nearly 12,000 rural families will benefit from a new financing agreement signed last month between Jordan and the International Fund for Agricultural Development (IFAD).

The US$12.8 million Small Ruminants Investment and Graduating Households in Transition Project (SIGHT) will ensure that small ruminant producers receive support from the public and private sectors for services that will enhance the effectiveness of small-scale livestock production systems and the incomes of small producers.

The agreement, which was signed by IFAD’s President, Gilbert F. Houngbo and the Jordanian Minister of Planning and International Cooperation, Imad Fakhoury, includes a concessional loan of $8.4 million, as well as two grants. The first is a $0.5 million grant, while the second is a $3.9 million grant from IFAD’s Facility for Refugees, Migrants, Forced Displacement and Rural Stability (FARMS) to increase support for rural communities affected by forced displacement and migration, including both host communities and communities of origin for refugees, internally displaced persons, returnees and vulnerable migrants.

With this new project, access to financial services will also be provided to vulnerable women, men and youth from Jordanian host communities and highly vulnerable Syrian refugees, as well as to individual entrepreneurs in need of loans for their enterprises and for on-farm and off-farm activities, including loans for the purchase of small ruminants for breed improvement and feed supply.

SIGHT will be implemented over a six-year period. It will assist in achieving the Government’s strategic objectives of increased food security, poverty alleviation and improvement in the trade imbalance. SIGHT will focus on addressing several key problems in the small ruminant sector, such as the gradual deterioration of livestock breeds, extension and animal health services, water scarcity, feed shortages and degraded rangelands. The project will also assist the country in its efforts to obtain a geographic indication for the Jordanian Awassi sheep and to help determine the its potential as a unique marketing trademark.

Although the new project will be implemented in the northern and central governorates of Mafraq, Irbid, Jerash, Ajloun, Madaba and the outskirts of Amman, its institutional and technical support will reach all of Jordan’s governorates through its many implementing partners led by the Jordanian Ministry of Agriculture.

Since 1981, IFAD has financed seven agricultural development programmes and projects in Jordan with a total investment of $71.4 million or $189.5 million when co-financing is included. IFAD is a leading partner in participatory development in Jordan, where it has worked with poor rural people to design programmes and projects in collaboration with the government and other partners. Activities have focused mainly on rain-fed agriculture and livestock, small farm credit, income diversification and natural resources management.

BREXIT-DEFYING CROWDFUNDING CAMPAIGN FOR APP TO CUT COSTS FOR MOTORISTS ATTRACTS OVER £300,000 IN FIRST 7 DAYS