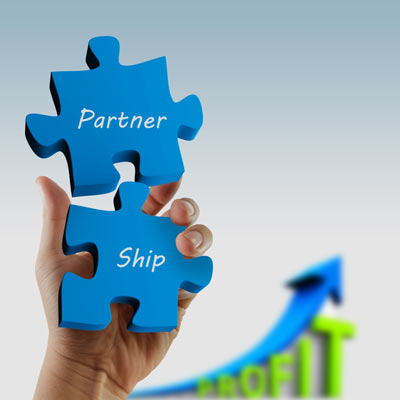 Banque Internationale à Luxembourg (BIL), founded in 1856 and the oldest private bank in the Grand Duchy of Luxembourg inaugurated its first branch in the United Arab Emirates, located in the Dubai International Financial Centre (DIFC).

The launch of the Luxembourg bank’s first branch in the UAE is emblematic of the close economic ties that exist between the two countries, particularly in the banking sectors, where the Grand Duchy is supporting the development of Luxembourg’s financial centre into becoming the main centre for Islamic finance outside the Middle East. Luxembourg is the largest domicile for Islamic funds in Europe, and the third largest worldwide, after Malaysia and Saudi Arabia.

H.E. Pierre Gramegna, Minister of Finance of the Grand-Duchy of Luxembourg, who opened the Dubai-based branch, said: “The UAE and Luxembourg are modern, dynamic economies that have emerged as major financial centres and hubs for international banking. With its long history of success stretching back well over a century, BIL is an important addition to the UAE’s banking landscape and this opening is further testament to the close bonds between our two countries.”

Holding an asset manager licence from the Dubai Financial Services Authority, BIL Middle East will advise on and arrange a wide range of international financial products and services for families, entrepreneurs and expatriates in the region. These include traditional investment products and the arrangement of tailored financing solutions through the banks’ booking centres in Luxembourg and Switzerland. Further, BIL will offer efficient solutions for structuring real estate investments across Europe.

H.E. Essa Kazim, Governor of the Dubai International Financial Centre, said: “We are delighted that Banque Internationale à Luxembourg has chosen the Dubai International Financial Centre to establish its first branch in the UAE, and we look forward to supporting them in establishing their operations within the region. The DIFC is fully committed to contributing to the realisation of the Government’s ambition to position Dubai as the leading Islamic economy hub, and having banks such as BIL within the centre plays a major part in achieving these goals.”

“The opening of a branch in the UAE is a key component of the strategy to expand the bank’s wealth management activities, deepening our footprint in the world’s major private banking centres,” said Hugues Delcourt, Chief Executive Officer of the BIL Group. “BIL Middle East will offer a flexible and highly customised approach to meeting the unique cross-border requirements of clients in the region. As the DIFC celebrates its 10th anniversary, we are particularly proud to be the first Luxembourg bank to locate in the free zone and we look forward to becoming part of its impressive story.”