BANKS SHOULD NOT BE AFRAID OF THE FINTECH CHALLENGERS

Payments are like in-laws. The more you have the trickier it gets 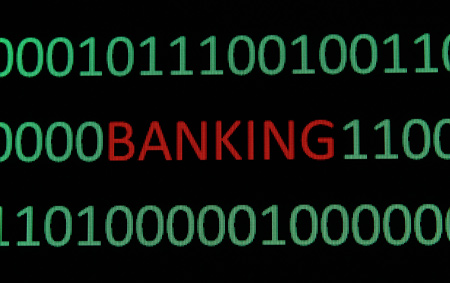 Looking at many of today’s news headlines one gets the impression that traditional retail banks will become obsolete in a matter of years and that fintech challengers are on the verge of taking over the banking sector.  All that because millennials who grew up glued to their smartphones are coming of age, want to do things quicker and cheaper and simply don’t want to deal with those old-fashioned and slow behemoths called banks.

Just this week consultancy firm McKinsey warned in a new report that fintech startups are a threat to traditional banking’s business and profits which would give banks only one choice: fight them or join them.In London alone there are currently over 12,000 fintech startups, disrupting financial services with products that are often cheaper for customers. According to the McKinsey report, between 20 and 60 per cent of banks’ profits are at risk, by falling margins as much as market share lost to the new competition. Traditional banks therefore must now choose whether to try to change their ways in an effort to do battle with the newcomers, or simply join them and collaborate more with startups, analysts write in the report.

A stark warning and a clear choice to be made but I believe the reality looks somewhat different. In many ways, the traditional UK retail banks have already been facing up to the challenges the current disruption is bringing to the sector. From mobile and telephone banking to contactless payment cards, new loyalty programs, to real-times payments, many banks have been introducing new innovative services to their customers and it’s about time they make some noise about it.

Or let’s take real-time payments. Globally, the UK has been at the forefront of implementing a real-time payments environment.The UK Faster Payments scheme was launched in 2008 and is in many ways a blueprint for similar schemes other countries from the US, to the Netherlands or Poland are trying to set up. At the moment 11 banks and building societies are direct members of UK Faster Payments. Costumers of banks using the service are able to send and receive faster electronic payments almost instantly, with a current transaction limit of £100,000. A further 400 banks and payments service providers (PSPs) access the service indirectly through sponsor banks. 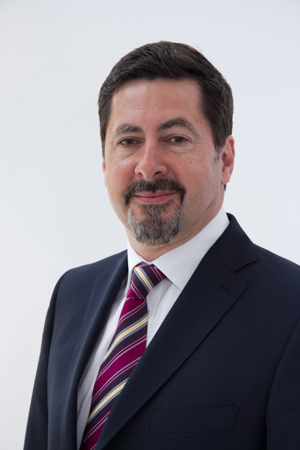 Efforts by the UK payments regulator are currently underway to make Faster Payments available to more challenger banks and non-traditional players and to increase transaction limits to £1 million. Last year UK Faster Payments published its proposals for the so-called New Access Model which aim to create a level playing field for all firms wanting to offer real time payments to their customers. The proposals also encourage technology vendors to offer technical access to payment service providers (PSPs) by adding to their existing accounting platform technology, or providing a managed solution to either a single or multiple PSPs.

The story of UK Faster Payments also shows that traditional players and challenger banks can work together and have done so for a while.  In my view, this is the way forward. Only by combining the best aspects of both worlds they can offer today’s savvy customers the services they are looking for. Faster Payments is a real UK success story and it’s about time we make some more noise about it.

For many of the sector’s traditional players the current disruption and challenges may seem daunting and scary, but banks shouldn’t be afraid.  In my view, traditional banks have three distinct advantages they should capitalize on in the current disruption of payments and banking markets. The first one is trust. According to a recent survey ACI conducted jointly with research firm Ovum, more than 60 percent of consumers worldwide said they believe banks are the best and most efficient payment providers. New third-party providers received roughly 30 percent of the vote but the banks were still the frontrunners when it came to the all- important question of trust.

Secondly, banks have well established networks. In this day and time they just need to use them differently. While many banks don’t offer services the consumers want in this day and age, others do. So why not use the trust of their clients and tell them:  We will vet these new services, connect them to our data, under our rules, and offer them to you through your bank account?  Which means we are able to protect your data and your money as we are regulated and under the protectionof the governments guarantee scheme. The opportunities for new cooperative business models are endless and are waiting for those who grasp them.

Finally, size matters. It’s in that area that banks have a clear advantage over their smaller and newer competitors. Only the big players have the assets, liquidity, technical know-how and experience to provide and process payments in the world of online banking.

What we are seeing at the moment is without doubt the start of a new era of banking and doing business with each other that will in all likelihood end banking as we know it. But rather than seeing the regulators and the new fintech players as a threat, established players should embrace the opportunities that the new payments landscape will bring.

Banks need to enter into a new era of cooperation with the new players entering the market. They need to understand that the requirements and interactions with consumers and businesses are changing. Just as individual consumers want more immediacy and more services targeted to their specific needs businesses will follow suit. That means new technology will only become a competitive advantage when it goes hand in hand with a change in culture at our high street banks. Banks need to put customers and their changing needs at the very heart of their business model.

BANKS NEED TO PILOT THEIR WAY THROUGH THE MODEL MAZE

DIGITAL BANKING SUCCESS IS NOT JUST ABOUT MAJOR INVESTMENT