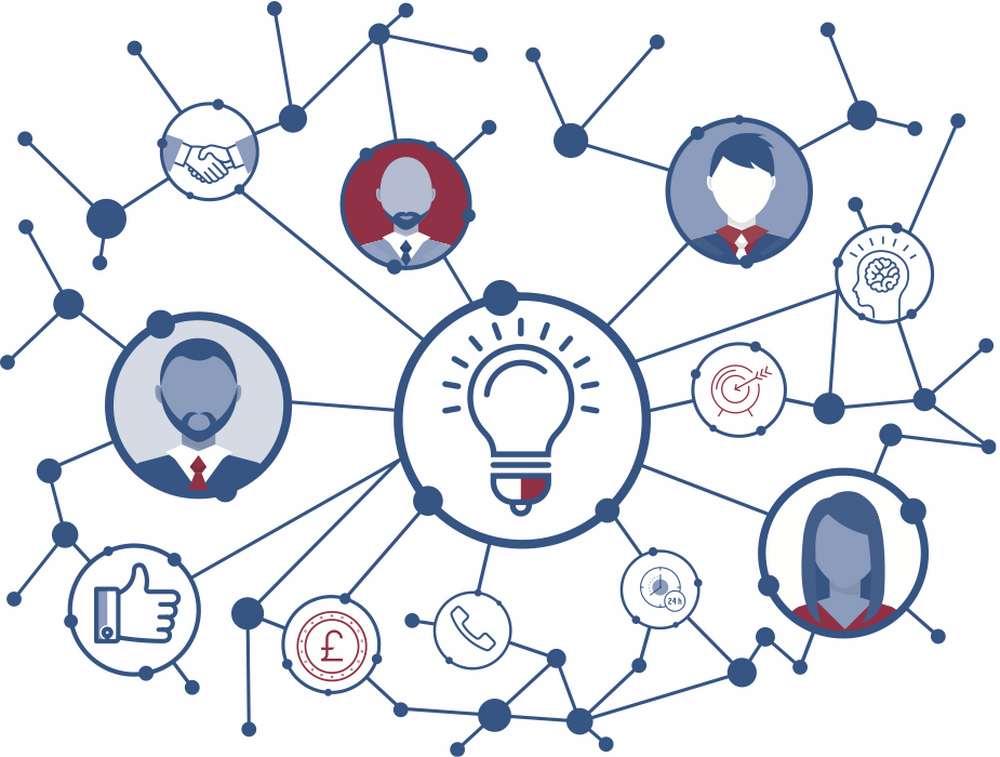 The banking landscape is changing at an accelerating rate, and competition in the sector has never been greater. Traditional banks are encountering threats from multiple sources, all of which need to be met and mitigated head on if these banking giants are to stay relevant and competitive.

On one side there are the nimble challenger banks who boast smaller, easier to manage product sets. On another are the regulatory changes including Open Banking and the EU’sGeneral Data Protection Regulation (GDPR). And the digital unicorns ofGoogle, Apple, Facebook and Amazon (GAFA) are already beginning to stake their own claims on the banking world with their innovation-driven culture, and immense worldwide customer scale and data.

The internal threat to traditional banks is no less pressing; the majority are reliant on legacy systems that are slow, bulky and process-heavy. And it is these systems that will hold the banks back from moving at the pace their customers expect and demand. Tied into this is another issue – that of skills shortages. As time goes by, legacy skills are becoming less and less available, and can only be bought at a premium.

Unlocking the Value in Legacy Systems

Time is running out for the traditional banks; if they are to stay relevant they need to embrace agile methodologies across their entire organization – and this is where DevOps can help. It’s true that, for most banks, re-engineering and replacing these bulky legacy systems with modern technology simply isn’t feasible. In most cases it would involve unpalatable levels of risk and would require a capital investment bigger than they could withstand.

A more viable solution is to work with the systems they have, using DevOps practices and tooling to bring them up to speed. DevOps is an approach to IT where software developers and IT operations combine their skills and responsibilities to produce software and infrastructure services rapidly, frequently and reliably by standardising and automating processes. Contrary to popular belief, it’s not purely for new, startup or unicorn companies. Adopting DevOps principles and practices allows companies to unlock value in the systems they already have. It allows them to move as fast as the rest of the marketplace – so maintaining their competitiveness, compliance and, ultimately, profitability.

In the more traditional banks, it is common for people and teams to have very set ways of working, often within distinct siloes. To ease the cultural challenges associated with the adoption of new ways of working, it’s important to involve the teams that will be impacted, and help them to fully engage with the benefits both to the business and to their own professional development.

Creating small, interconnected teams, all working towards a common, achievable goal backed by a considered plan of how to get there makes the transition much more palatable. The agility that creating these integrated, task-focused teams allows, means they can find the optimal balance between speed, control and risk management, therefore improving efficiency and reducing the time to market of any new and fully compliant products.

The key to gaining the most benefit from the DevOps way of working for any business is to understand fully what they are trying to achieve, and which elements are best placed to be transformed to help meet those goals.

Since the banking crisis of 2008, regulations have grown even tougher. Banks are being closely scrutinised by the Financial Conduct Authority (FCA) and the Prudential Regulation Authority. They also have to adhere to the data management requirements of GDPR and similar regulations in other countries and regions. At the same time, the Payment Services Directive II has given customers access to more innovative and flexible financial services through third-party internet and mobile banking solutions. Keeping up with consumer demands, whilst complying with these new regulations is a fine balancing act.

Banks must keep an eye on every regulatory change, whilst at the same time innovating in order to stay competitive. The risks of a single mistake at any point in the development process, especially of core systems, could have serious repercussions.

The DevOps methodology of collaboration between business and IT teams can mitigate some of these risks. It ensures regulatory compliance is built into products from the start, and allows any subsequent changes to regulations to be easily and quickly trialled, tested and implemented. The focus on automation,which is part of DevOps, in turn provides the auditability and visibility needed to demonstrate compliance, and cuts down on the need for manual overheads – a huge financial drain on most of the major banks.

Automating to Rise to the Challenge

As well as the demands of data security and the new, stricter regulations, traditional banks are also facing competition from challenger banks and GAFA – many of whom have DevOps built into the core of their processes and systems.To rise to these demands, they need to achieve digital transformation at all levels of the bank.

DevOps brings people, processes and technology together, working more collaboratively in order to speed up and improve the quality of the development process, and take software to market faster. Paramount to this is the need to get testing practices right.

Traditionally, testing is a manual and time-consuming process, and typically prone to errors. It commands huge amounts of resource, which are unavailable for innovation. To test effectively, DevOps/agile testing processes use anonymised production-like data; data that is consistent and quality assured – that can be replicated in real production-like scenarios and automated, ensuring consistency across the data being used for each set of tests.

As well as speed and efficiency, automation also produces cost savings. It reduces the risk of human error and allows increased test coverage in a shorter period of time – which in turn reduces the number of unpredictable and costly outages, with their associated downtime while a fix is sought. The failure of TSB to migrate its customer data without serious operational and security incidents, highlights some of the worst possible outcomes.

One top five UK bank is working towards a solution where all processes are automated or orchestrated, including testing. This would dramatically reduce lead times and delays in projects and provide considerable efficiencies in their end-to-end delivery model.

A Shift in Culture

The threats from challenger banks and GAFA to the more traditional banks are pressing. And the only way the traditional banks can meet those threats head on is to adapt their cultures to suit more modern ways of working – both at a leadership and a team level.

Leaders within these big banks need to embrace and promote a culture where it’s acceptable to fail – with the emphasis on identifying, learning from and, of course, remedying those failures as quickly and early as possible. They must recognise the need to constantly embrace new ways of doing things – instilling a culture of continuous improvement and growth. One way to achieve this is by running agile ‘experiments’across multiple teams and locations. These experiments can be used to assess the benefits of new methodologies and tools whilst, at the same time, focusing on communication and collaboration across the teams.

Ultimately, DevOps adoption is a journey. For big banks the challenge is to make this journey from a cumbersome heritage system to a modern, agile way of working as seamless and efficient as possible. The rewards of doing so will be a formidable capability with which to compete in the digital era.

For more information about implementing DevOps the ECS Digital whitepaper ‘Why bank on DevOps’ is available for download here.

What can banks do to prevent younger customers falling foul to cybercrime?