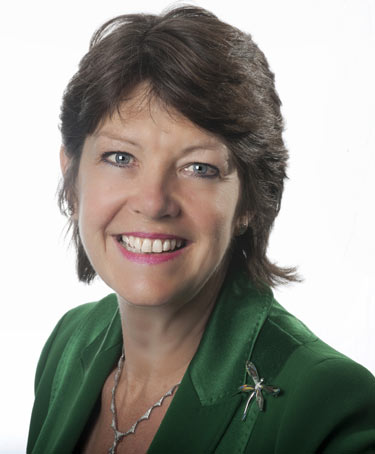 Banks are in their strongest position for many years to potentially recover substantial amounts of money by acting on personal guarantees, according to leading law firm Rosling King. The firm’s banking litigation team, say that recent Court judgments have been favourable towards banks. Now is the time for banks to act on guarantees, which could be worth billions of pounds.
Partner Georgina Squire explains:
Recent Court decisions have been supporting banks in the recovery of personal guarantees. By doing so, the courts are givingbanks an opportunity to repair their balance sheets, potentially by billions of pounds. The question is whether the banks are making the most of it.
Prior to the financial meltdown triggered in late 2007, personal guarantees – particularly in the commercial and residential property markets – were commonplace. Company directors signed them doubtlessly confident there would be no day of reckoning. We all know what happened next.
It is become evident through recent judgements that the courts are coming down on the banks’ side. The general view seems to be if a personal guarantee was given, the bank has a right to reclaim the money from the guarantor.
However, it would appear many banks have either forgotten about those guarantees or are wary of recovering them thinking it is too costly or risky a process. That is not so.
Rosling King acted  for Norwich and Peterborough Building Society v McGuinness, which is seen to be the definitive authority regarding the types of claims upon which a bankruptcy petition may be founded, and gives clear guidance for lenders. In that case a single personal guarantee of approximately £1 million was enforced.
When one considers the many thousands of personal guarantees offered up by individuals, particularly in the buy-to-let and commercial property markets, eye-watering financial sums start adding up.
There are, of course, many defences against enforcement of guarantees, ranging from defendants claiming their signatures were forged or the property in question was sold off at a fraction of the value and the guarantor’s debt could have been substantially less.
But those arguments, though a few may be successful, tend not to be so . The courts are taking the view that guarantees are just that – when you sign them you do so in the knowledge that one day they may be called in if there is a deficit on the loan.
Banks have had a lot of urgent priorities  in recent times and recovering of personal guarantees may not have been  top of the list. However, there is now greater focus on this area by some banks and lenders and a real opportunity for others which have not yet appreciated what can be gained from pursuing them .
The Banks are having success in the courts mainly because of the sound drafting of their guarantees, so the key is ensuring that any new guarantees are worded in such a way as to give Banks the maximum protection. It is often easy just to churn out standard form guarantees, without taking the time to consider whether it covers all eventualities. In our experience, careful, professional wording pays off. If properly drafted, the enforcement of these guarantees is quick and generally straightforward and the courts have created a very solid platform for recovery.
As we emerge from the wreckage of the property market over recent years, it is clear that the climate has never been better for banks and other lenders to act in the matter of personal guarantees.

MAKE MORE THAN A STATEMENT: BIG DATA AND THE BANKS

THE UNDISPUTED LEADERSHIP ON THE BANKING MARKET