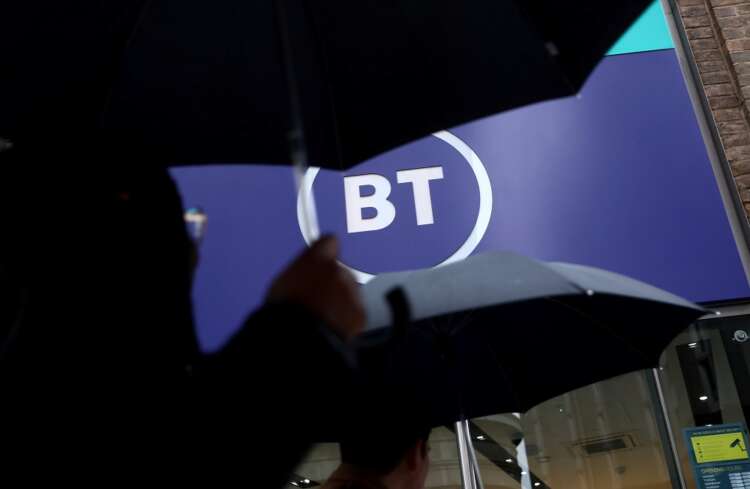 LONDON (Reuters) -Amazon.com will start showing European Champions League soccer in Britain from 2024 joining current rights holder BT, which has agreed a lower priced deal to show the majority of matches in the top-flight competition.

Amazon said it had secured Tuesday night top-pick matches, which will always feature an English team during the group stages, adding that it was a “truly momentous moment” for its Prime Video offer in Britain.

BT, which has held the rights to Europe’s flagship tournament since 2015, said it had agreed to pay 305 million pounds a year for a package that also includes all UEFA Europa League and UEFA Europa Conference League matches.

Britain’s BBC said it had agreed a deal to show Champions League highlights in a Wednesday night programme.

BT will share the costs with Warner Bros Discovery once a joint venture between the companies is expected to completed by the end of the year.

Marc Allera, chief executive of BT’s Consumer Division, said: “It is fantastic news for our viewers that from 2024 we will be able to show more games than ever before live and exclusive on BT Sport.”

Analyst Paolo Pescatore of PP Foresight said its was a win for all parties.

“While BT Sport loses exclusivity, it provides long-term certainty going into the JV with Discovery, providing fans with more games and for less money,” he said.

He said Amazon was now establishing itself as a key provider of sports in Britain, helping drive Prime subscriptions and sales even further.

Shares in BT, which will pay a deposit of around 61 million pounds this month, were trading down 1.2% at 184 pence.

Its outlook for the 2023 financial year was unchanged, it said, while following the completion of its joint venture it expected group revenue to fall by 500-600 million pounds a year.

Back to the future? Cargo giant Cargill turns to sails to cut carbon