Back to the future? Cargo giant Cargill turns to sails to cut carbon 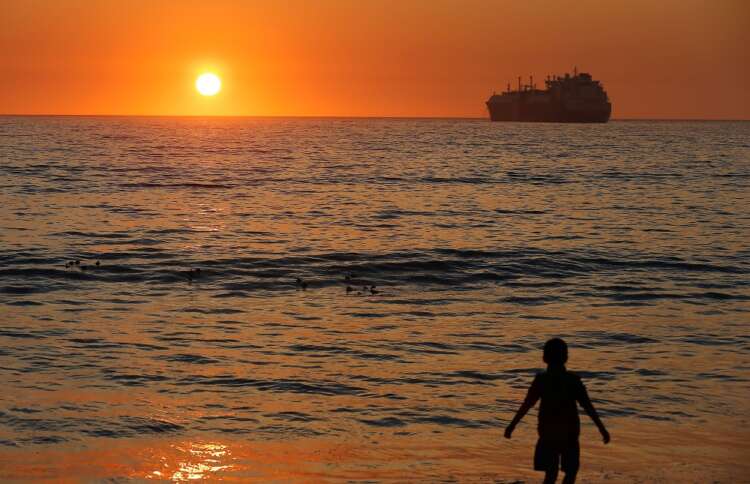 LONDON (Reuters) – In a new take on ancient technology, Cargill, one of the world’s biggest charterers of ships, is to add state-of-the art sails to a vessel early next year to test whether wind power can cut its carbon emissions, a top company executive said.

With about 90% of world trade transported by sea, shipping accounts for nearly 3% of the world’s CO2 emissions, yet environmental campaigners say efforts by the sector to cut emissions are slow.

“There will be cargo on board, this will not be sea trials but real commercial use.”

“We might want to use a period of three to six months to see how it works and then be ready to pull the trigger on an additional series of ships and that will depend on availability of the right ships,” Dieleman said, adding that a ship fully optimised for wind could cut emissions by 30%.

“This has never been done before with hard wings for a commercial vessel this size,” Dieleman said, adding that Cargill was also exploring combining wind power with zero carbon fuels.

BAR Technologies, which has designed boats for the America’s Cup, is developing the sails that are being built by Norway’s Yara Marine Technologies. Earlier this week, the two companies also signed an agreement with dry bulk owner Berge Bulk to fit wind sails on a vessel, which will be installed in the second quarter of 2023.

Cargill charters between 600 to 700 ships, of which 90% are for dry bulk and the rest are tankers.

The group is part of an initiative called the Sea Cargo Charter that tracks emissions for ships by companies. Cargillâ€™s emissions were 5.9% above the trajectory set.

“You had supply chain disruptions, booming economies with a lot of speeding up of ships, which resulted in more emissions,” Dieleman said, adding “there was still work to be done”.

Any ECB rate hike above zero will depend on data, Panetta says