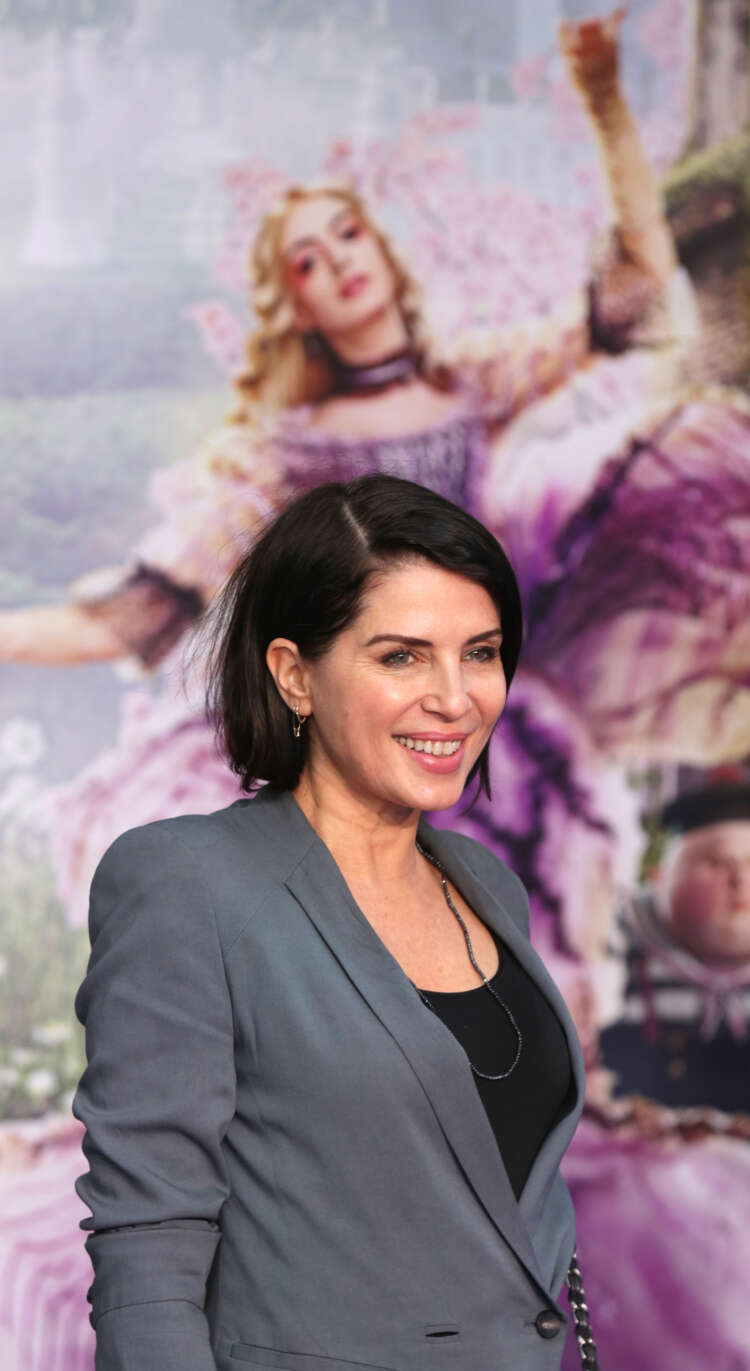 LONDON (Reuters) – The British fashion set returned to London’s King’s Road on Wednesday to celebrate Mary Quant, the renowned designer often credited with the invention of the mini skirt, at the premiere of the first official documentary on her life and career.

Actor, producer and former fashion designer Sadie Frost makes her feature film directorial debut with the movie “Quant”, which tracks Quant’s rise from a fashion-conscious tomboy growing up in the Welsh countryside to a daring avant-garde designer.

“I wanted to keep her legacy alive because she’s such an amazing woman. She’s done so much for women, so much for fashion,” Frost, 56, told Reuters at the premiere in London’s Chelsea, a short distance from where Quant opened her first shop, Bazaar, in 1955.

With Quant’s role in revolutionising womenswear at its heart, the documentary takes viewers back to the Swinging Sixties and the thrill of the British Invasion, the cultural movement in the mid-1960s that included The Beatles and The Rolling Stones.

Quant, who is 91 and rarely seen in public, did not participate in the documentary but the film was made with the blessing of her son Orlando Plunket Greene, who is featured giving insight into his family’s life and Quant’s relationship with her husband and business partner Alexander Plunket Greene.

“Her legacy is the beginning of swinging London, you know, the real swinging London and how we remember it. And I’m one of the few people that knew her,” designer Zandra Rhodes, 81, said.