A TEST TO PASS: ECB’S STRESS TEST ON OVER 120 EUROPEAN BANKS 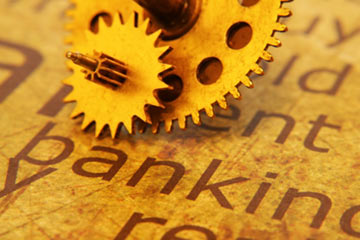 Klaus Regling, head of the European Stability Mechanism (ESM) has declared his belief that the banks of Cyprus, Greece, Spain, Portugal and Ireland are in good condition and will, hopefully, successfully pass the ECB’s stress test which is estimated to complete in autumn.

According to the head of the ESM, growth is detected in the economies of the above said five countries, which are benefiting from an increase in their exporting power.

A Test To Pass: ECB’s Stress Test On Over 120 European Banks

This year’s stress test over the largest European Banks has an ambitious target: to gauge how the Banks would do if the economic conditions deteriorated. It also has an added significance attached to it: there is no room for failure this time. The European banking system is in serious need for an overhaul that will eventually allow, the ECB to supervise over 120 European Banks, centralizing financial regulation in Frankfurt. Admittedly, an ambitious plan.

Economists around the world suggest that ECB has a good chance to successfully pass this test. But only if past practices remain in the past and are replaced only with what it takes for such a monumental endeavor to succeed.

CAN WE FIX THE BANKING SYSTEM?